In June, a mass protest of hundreds of thousands of people in Hong Kong protested peacefully against an extradition bill that allows detention and transfer of people to mainland China, despite the local authorities’ announcement a day earlier that it was indefinitely postponing the bill. 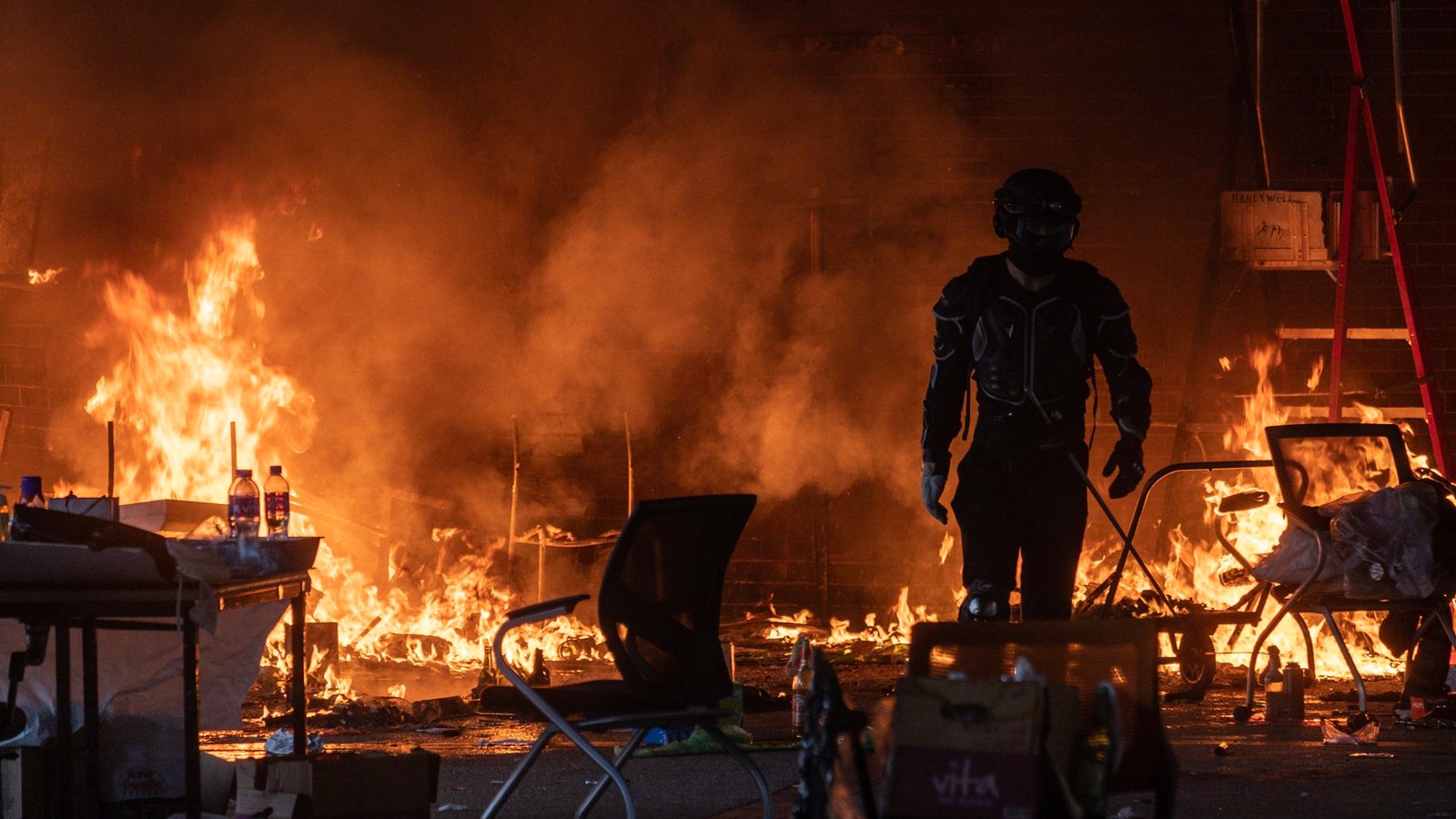 But the situation got worse, even the government had to make an emergency law. The special administrative region has fallen into a severe recession, while Hong Kong is facing the bill. After the Hong Kong economy was hit by a violent street protest and the US-China trade war, it was the cause of the country’s serious recession.

Indeed, Bitcoin – the censorship resistant cryptocurrency, often surges spiked in times of political or economic instability. Bitcoin volume has shown a recent increase, particularly in Hong Kong on the peer-to-peer trading site LocalBitcoins. In August, due to the growing interest of Hong Kong locals for Bitcoin, they needed to pay an $ 80 premium for cryptocurrencies, according to a Forbes report.

Over the past few months, several businesses have declared that they would be consenting top cryptocurrencies as a payment method for contributions, including Pricerite and the Hong Kong Free Press. 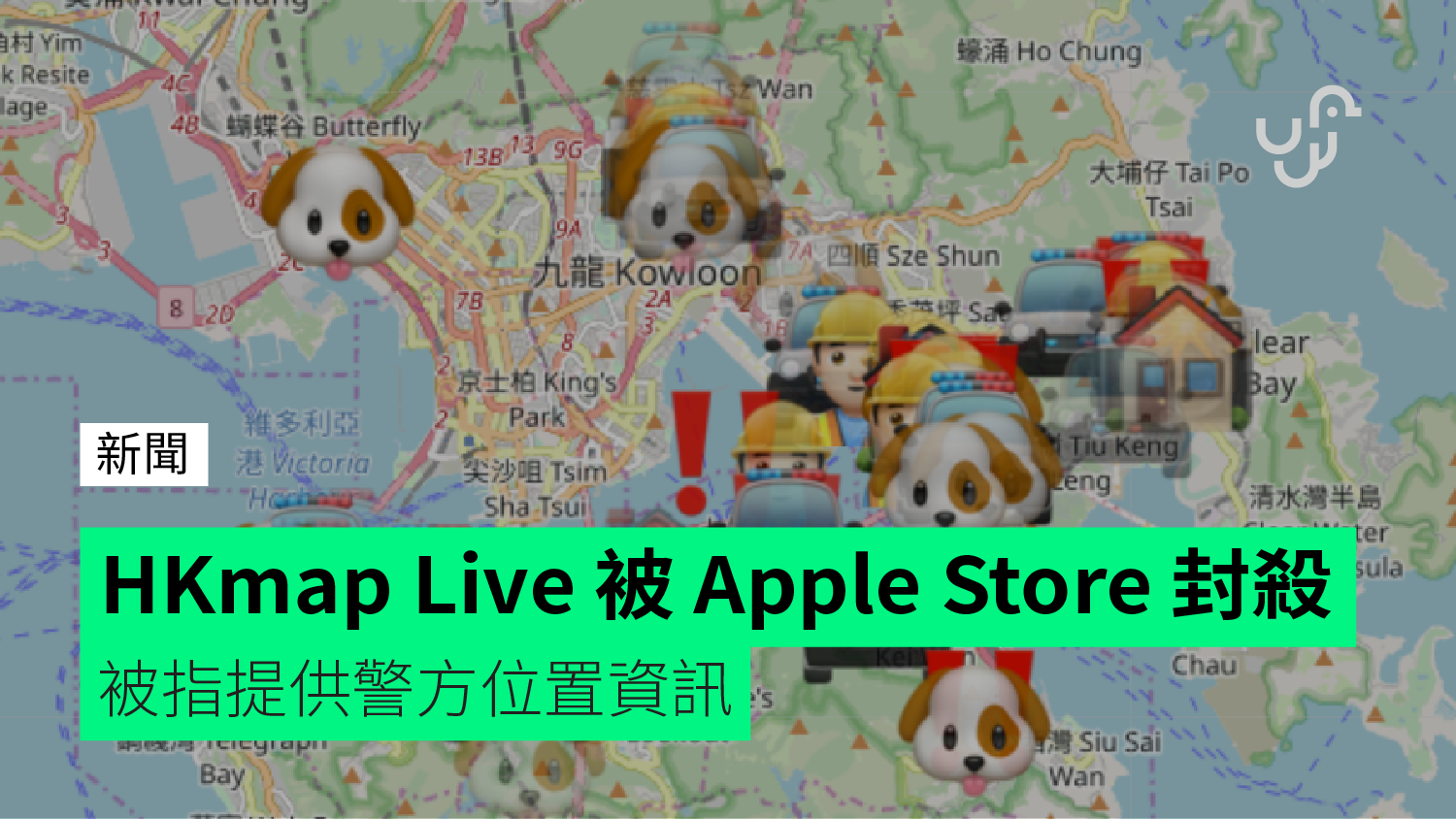 Kuma – developer of HKmap.live, talked about the mapping application and stated why they started accepting Bitcoin and other cryptocurrencies, in an interview for Unchained Podcast.

Kuma stated that the service “supports HK protests for freedom”. People are forced to remain anonymous when government surveillance is increasing. It is, therefore, safer for everyone to use cryptocurrency assets. The site currently accepts Bitcoin, Bitcoin Cash, Ethereum, Monero, ZCash, Stellar, XRP.

According to Kuma, HKmap.live has raised a few thousand US dollars so far. This money is used to cover, storage costs, operating expenses, legal expenses contingencies and other projects related to HK protests online and offline.

“Crypto’s pseudo anonymity helped to mitigate this risk, thus protecting us and our users. Many people think crypto equate evil, but I don’t think this is fair undeniably. There is terrible activity funded by Bitcoins but so do cash.”

He also emphasized that:

“There are organizations fighting for a good cause out there really need the anonymity and decentralize feature cryptos offer and HK map being one of them. Funding for anti-government movements in an oppressive regime is dangerous after all legality is defined by the government […]”.

What is OceanEx? How to register on OceanEx?