The Group of Seven (G7) will say on Tuesday that they oppose the launch of Facebook’s Libra stablecoin until it is properly regulated, a draft G7 statement showed, according to an Oct. 12 report from Reuters. 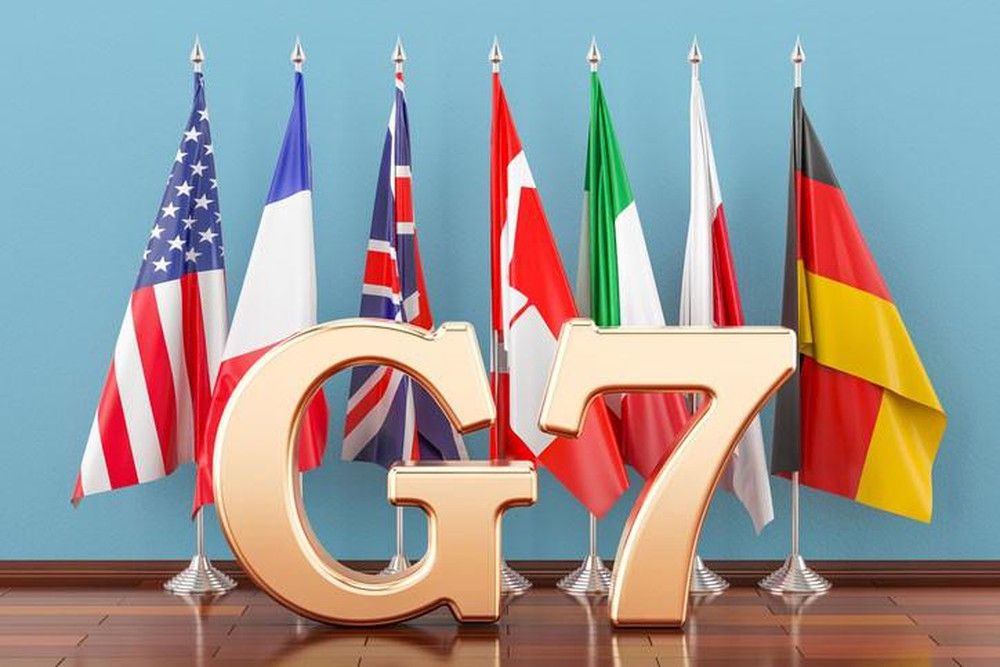 The draft, prepared for a meeting of finance ministers and central bankers of the United States, Canada, Japan, Germany, France, Italy and Britain, said digital payments could improve access to financial services, cut inefficiencies and costs. The draft stated:

“The G7 continues to maintain that no global stablecoin project should begin operation until it adequately addresses relevant legal, regulatory, and oversight requirements through appropriate design and by adhering to applicable standards.”

The statement comes from representatives of the seven countries, assembled in June 2019 to examine how central banks can regulate cryptocurrencies. The group has raised concerns over how to ensure digital assets comply with anti-money laundering laws, consumer protection rules and other regulatory matters. A G7 report last October stated that “global stablecoins” posed a threat to the global financial system.

The G7 draft notes that a number of G7 authorities are exploring the opportunities and risks associated with central bank digital currencies (CBDCs).

The European Central Bank said this month that it should prepare to issue a digital euro to complement banknotes and its head Christine Lagarde said on Monday the bank was “very seriously” looking at the creation of a digital euro.

The EU central bank intends to launch a public consultation period and begin experimenting to figure out whether or not they will indeed issue the digital analogue of EUR.

The Zinken testnet launch was a success, Ethereum 2.0 is coming