The Group of Thirty (G30) experts discuss the theoretical possibility of a “systemic hegemonic currency,” which some academics have posited could possibly reduce “spillover shocks” that come with the US dollar acting as a reserve currency. The systemic currency could come in the form of a stablecoin pegged to the deposits of different central banks around the world. 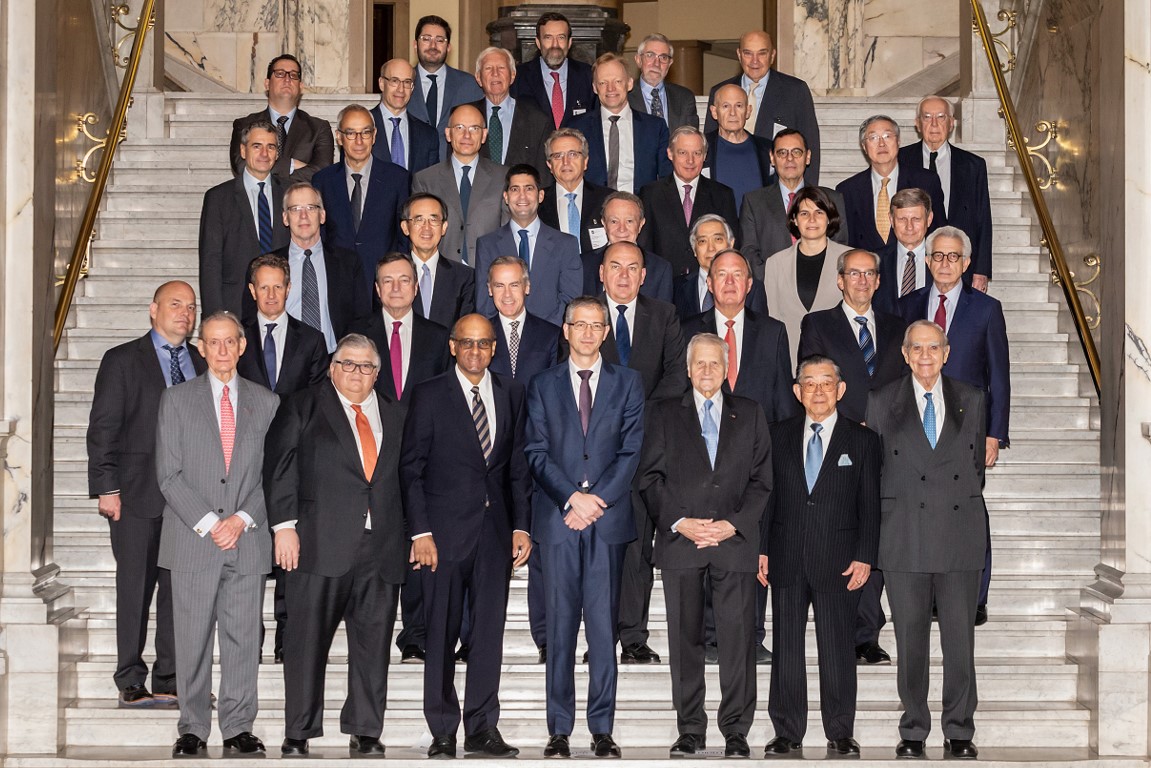 The experts say the theoretical currency could offer benefits similar to what XRP already does.

Carney (2019) has raised the question of whether a globally coordinated “systemic hegemonic currency” could dampen the spillover shocks associated with the dominance of the US dollar as a reserve currency. A systemic hegemonic currency could, for example, be a stablecoin backed by a basket of deposits at different central banks. It is possible that such a stablecoin could be valuable for cross-border payments, serving a function similar to that offered in the private sector by Ripple, a real-time gross settlement system, currency exchange, and remittance network whose digital currency, XRP, leapfrogs slow and expensive correspondent banking.

The Group of 30, often abbreviated to G30, is an international body of leading financiers and academics which aims to deepen understanding of economic and financial issues and to examine consequences of decisions made in the public and private sectors related to these issues. Topical areas within the interest of the group include: the foreign exchange market, international capital markets, international financial institutions, central banks and their supervision of financial services and markets, and macroeconomic issues such as product and labor markets, according to Wikipedia.