Sam Bankman-Fried, the creator of FTX, has refuted rumors that he’s gone to Argentina as the story of his defunct cryptocurrency exchange continues to play out almost in real-time on Twitter. 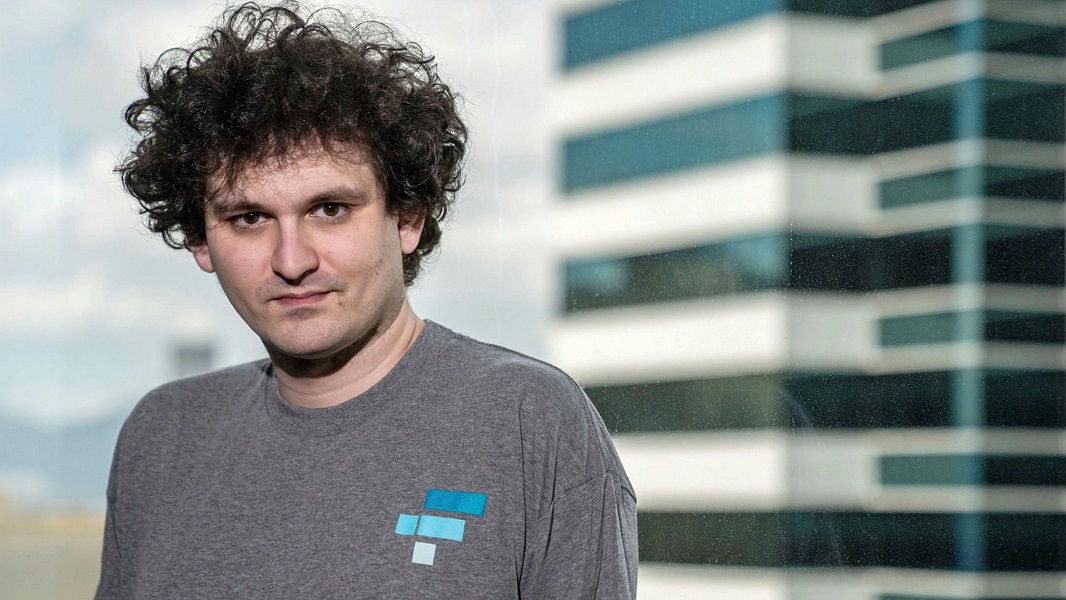 Sam Bankman-Fried, the creator of FTX

Sam Bankman-Fried denies rumors that he fled to Argentina

On Nov. 12, Bankman-Fried, also known as SBF, stated he was still in the Bahamas in a text message to Reuters. He said “Nope” when Reuters explicitly questioned whether he had traveled to Argentina as the reports suggested.

Over the weekend, some speculated on Twitter whether SBF was on the run when FTX Group, which comprises numerous businesses like FTX Trading, FTX US, and Alameda Research, filed for Chapter 11 bankruptcy. The suspicions began when somebody used the flight tracking website ADS-B Exchange to locate his private plane’s coordinates. The tracker indicated that SBF’s Gulfstream G450 had arrived in Buenos Aires early on November 12 after arriving directly from Nassau, Bahamas.

The rumour is SBF on his way to Argentina.. pic.twitter.com/Jnxm3bprm9

Bankman-Fried lives in a luxury penthouse in Nassau that’s reportedly shared by several roommates, including Caroline Ellison, the CEO of Alameda Research.

SBF, which was once seen as the embodiment of crypto’s explosive expansion, is now the subject of the greatest controversy the sector has ever seen. FTX went from being one of the biggest cryptocurrency exchanges in the world with a valuation of almost $32 billion to a bankrupt company with a $8 billion hole in its balance sheet in less than a week. After the collapse of FTX, SBF’s net worth, according to Bloomberg, fell from $16 billion to nothing.

Here’s how evacuation of $5.24 million in XRP failed