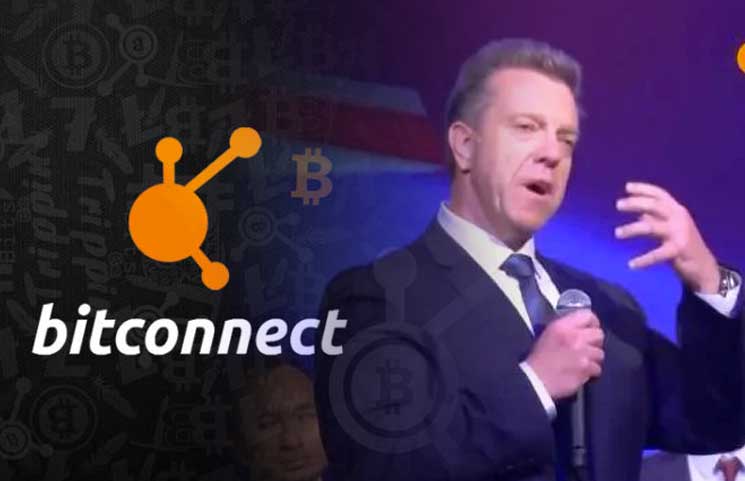 According to a Nov. 17 statement from the ASIC, Mr. Bigatton promoted the online cryptocurrency platform, BitConnect, before its collapse in early 2018. It is estimated that BitConnect had a market capitalisation of over US$2.5 billion in December.

The Australian Securities and Investments Commission alleges Mr Bigatton operated an unregistered managed investment scheme known as the BitConnect Lending Platform in Australia and that he provided unlicensed financial advice on behalf of another person in, amongst other things, seminars he conducted at various locations around Australia.

ASIC further alleges that during four seminars conducted by Mr Bigatton, he made false or misleading statements which were likely to induce investors to apply for, or acquire, interests in the BitConnect Lending Platform.

He faces four courts of making misleading or false statements that had an influence on market participation, one count of operating an unregistered managed investment scheme, and one count of providing unlicensed financial services.

Each charge concerning making false statements can carry a maximum penalty of 10 years in prison with the other two charges carry penalties of up to 5 and 2 years, respectively. This means Bigatton, would be potentially looking at a life sentence if sentenced consecutively, but Australian courts are more likely to have the sentences run concurrently, meaning he faces up to 10 years in prison.

Biggaton’s case will return to court on February 2 next year.

Bitcoin price increased not because Chinese miners stopped selling BTC, but because many organizations recognized its value