Elon Musk’s The Boring Company, which constructs subterranean tunnels in the US and already accepts Dogecoin for payment at its Loop in Las Vegas, has added e-payment behemoths Google Pay and Apple Pay. This information is being shared on Twitter by a designer at the Dogecoin Foundation, @cb doge. As a result, Dogecoin payments are viewed by the DOGE centibillionaire as being on par with the payment systems of these two monopolists. 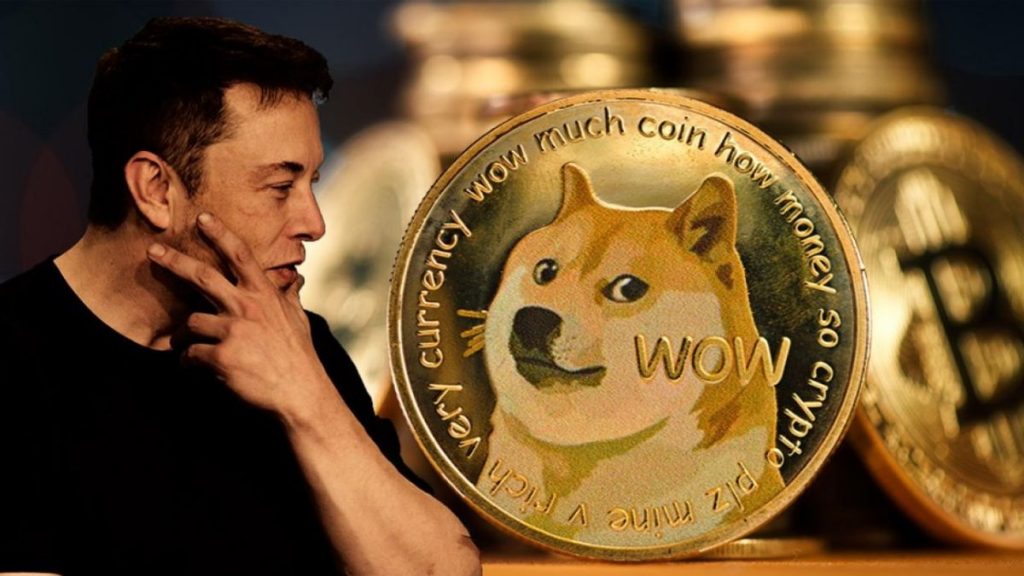 In July, Elon Musk announced that The Boring Company in Las Vegas would now take DOGE as payment. The company’s underground Las Vegas transit system is called Loop. Tesla cars can only go 35 miles per hour when carrying passengers. It is sufficient to scan a QR code or buy a ticket to pay for a ride.

It’s great to see #Dogecoin next to the standard payments options. Utility is the Key to Adoption. @elonmusk pic.twitter.com/bCIuqdnZeo

The Dogecoin price increased by over 15% over the weekend after Elon Musk, who acquired the social media giant Twitter in October for a staggering $44 billion, tweeted that there’s a chance he’ll introduce a competing smartphone if the Twitter app is displaced by Android and iOS apps in the popular app stores.

The neighborhood recognized this as a potential chance for widespread DOGE adoption and started talking about the probable emergence of the “Tesla Phone.” Musk stated in a tweet earlier this week that Apple’s App Store has already suspended the Twitter app without providing further details.

By co-founding PayPal and growing Tesla into a global powerhouse, Musk has already proven his skills as a business executive and inventive entrepreneur to the world. He has also surpassed Jeff Bezos to become the wealthiest person in the world, with a current net worth of $191.2 billion. He founded Neuralink, The Boring Company, and SpaceX and recently acquired Twitter. As a result, his “threat” to challenge Apple and the creator of Android OS may very well come true and be successful in the future.

Musk recently tweeted that all of his businesses are “positioned nicely” for 2023 and that he expects the upcoming year to be difficult.