According to the newly released information, both Facebook and Instagram have both been integrated as an e-commerce platform. Facebook previously had a Marketplace and is likely to push harder through its crypto initiative Libra. Meanwhile, Instagram has begun to allow users to buy products on posts or ads. However, the company’s new tools go even further, allowing businesses to create a Facebook Shop.

This is said to capture Facebook’s extremely agile market trends after the Covid-19 epidemic struck, prompting consumers to shift their online shopping trends more. Besides, these people also regularly surf Facebook and Instagram to catch up on the situation of their favorite local restaurants and shops. So why not allow buyers to buy products right away without leaving the Facebook or Instagram app?

Accordingly, businesses will create a Facebook Shop, completely free – just download, sort the product, select a background image, and adjust the color. Customers can then browse, save, and order products. 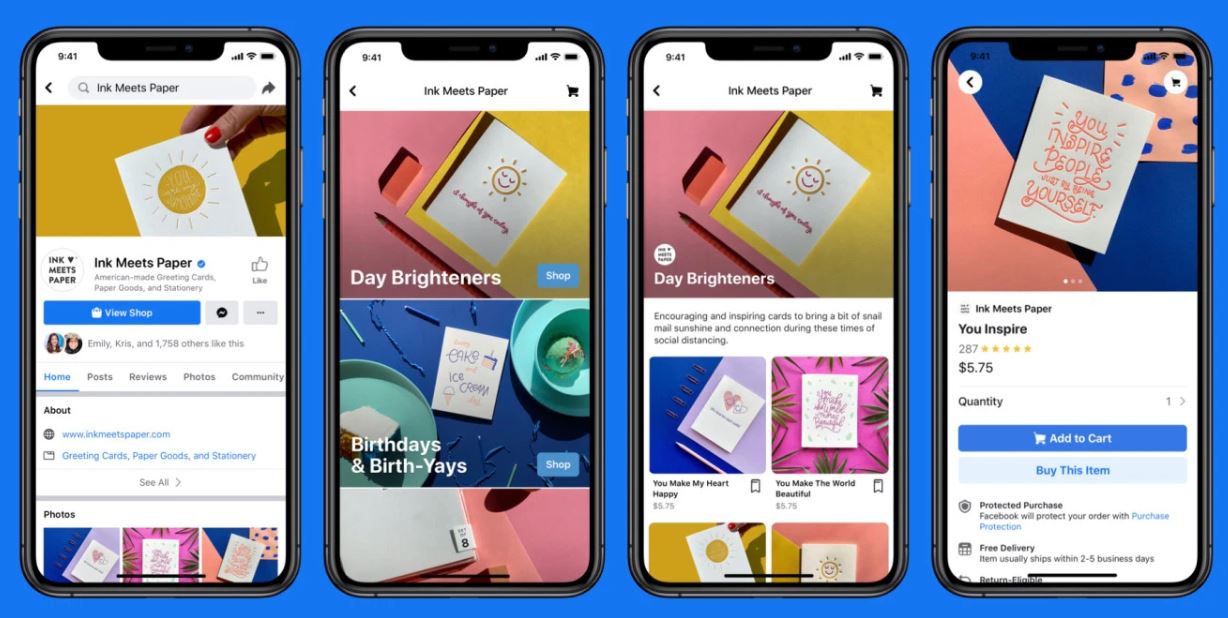 Facebook’s advertising vice president, Dan Levy, said the company would charge a “small fee” for every transaction, but the main engine for making money for Facebook will come from selling ads to stores.

CEO Mark Zuckerberg described the company’s new services as a way to help businesses weather the Covid-19 storm, though he acknowledged that it did not “erase all economic losses.”

However, analysts have noted that Mark Zuckerberg’s intention is far deeper. Facebook boss wants to compete with Amazon. Owning 2.6 billion users is an advantage that makes Facebook completely capable of achieving their ambition.

Zuckerberg said he would also leverage existing user data to improve advertising services. Still, the Facebook founder is humble and insists he doesn’t want to replace Amazon as a full-fledged end-to-end company, only to help small businesses create an online store, pay attention to data and pay.

Instagram product vice president Vishal Shah said that nearly 1 million businesses have signed up to use the new service trial.

Will the future be Libra?

On June 18, 2019, Facebook introduced a new cryptocurrency that allows users to make billions of transactions globally. Libra, the cryptocurrency name, helps users shop on Facebook, even sending money to each other instead of using the USD or local currency.

According to Zuckerberg, Libra is creating a global financial infrastructure to serve billions of people around the world. Similar to other virtual currencies, Libra still operates based on Blockchain technology. However, Libra was not created by “mining,” but the currency was issued based on an actual amount of collateral. Put simply; this digital currency is created in the same way that central banks around the world issue banknotes.

The mechanism of operation of Libra: customers use local currency (or strong foreign currencies such as USD, EUR, GBP, JPY …) to buy Libra, and then use that Libra to pay for goods/services (mostly online); excess Libra can be exchanged for one of the strong currencies. 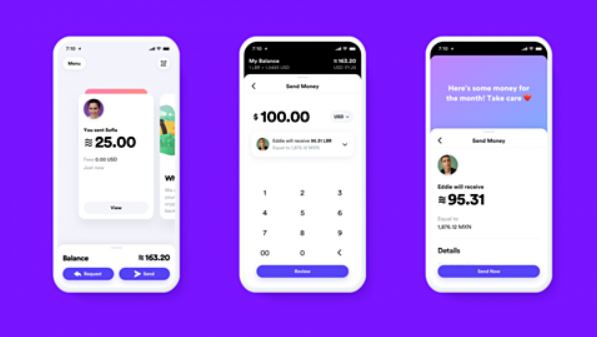 So, with the long-term ambition of becoming a “super app” that allows users to text, buy products and transfer money right on one platform, Facebook’s approval of 2.6 billion users to purchase directly on the platform will serve as a stepping stone to the widespread adoption of Libra as LibraCoin is a payment option in the future.

After Predicted Bitcoin Price Will Reach $75,000, Robert Kiyosaki Warning: Get Bitcoin and Save Yourself and New York City Going Broke