With determination to be allowed and appear on the market, it seems Facebook Inc. and partners are considering redesigning the cryptocurrency project Libra. 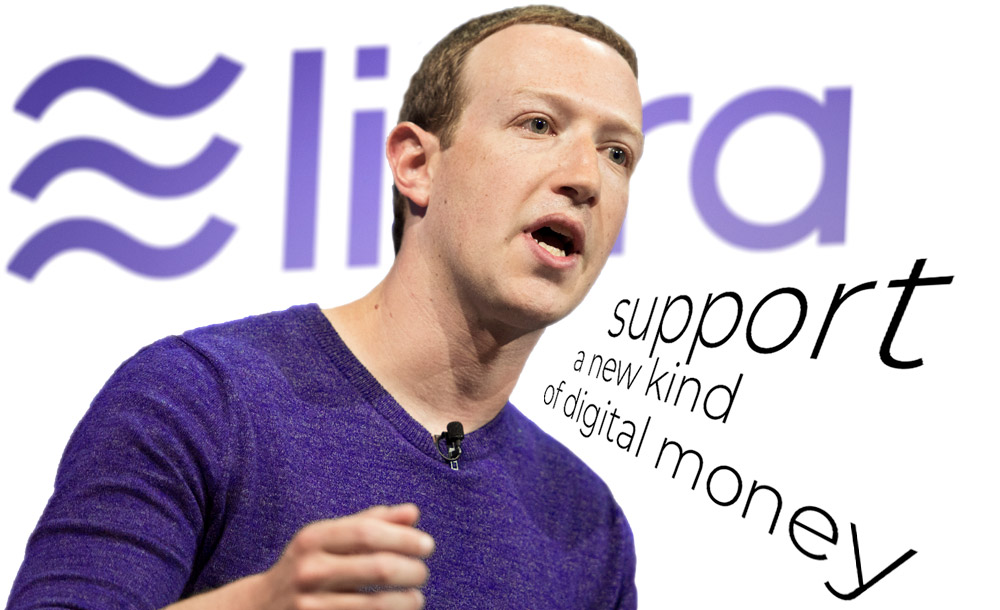 For the Libra network to be adopted, to attract reluctant global regulators, Facebook was forced to rebuild the design and goals of its global stablecoin plan.

When Facebook announced Libra, they said they intended to create a unique global digital currency. Anyone, especially 1.7 billion people without a bank account, can send money anywhere in the world at a low cost, as quickly as sending a text.

Eight months later, following the idea of ​​a legal barrier, Facebook and the Libra Association are considering a complete reform of Libra. They are weighing a recast of Libra as mostly a payments network that could operate with multiple coins. The currencies may include those issued by central banks and backed by the US dollar, the Euro or other currencies. The Libra Association will consider reintroducing Libra soon. However, they did not disclose details because the design is still changing, and plans may vary.

If Libra is reformed to become a payment network rather than a global cryptocurrency, the average consumer in the United States may not see much difference between Libra and the current payment systems due to PayPal Holdings. Inc. executives or multiple fintech startups are aiming for global money transfers.

Libra has had an unfortunate experience ever since his debut

Facebook announced in June last year that it would launch the Libra digital currency to make payments more accessible and cheaper. Facebook and 27 other companies have announced the project as a way to connect globally – while also disrupting the financial system – and reducing the cost of sending money, especially to those without money. Its partners in the Libra Association include Lyft, Spotify, Shopify, but some other senior members like Visa left after the authorities criticized the idea.

In October, the world’s largest economies warned cryptocurrencies like Libra to risk the global financial system.

According to initial estimates, the Libra coin will be created from a relatively stable basket of assets, such as US dollars and government bonds, Euros, Singapore dollars, British pounds, and Japanese yen. Libra reserves are made up of currencies, and this debt instrument will support the token, whose value will adjust along with the market value of the underlying asset.

But the plan almost immediately went bankrupt: US lawmakers said they did not trust Facebook to manage a financial network following corporate mistakes in other areas, especially. Failure to protect user data.

Some Libra project advocates worry that the SEC may stipulate that a currency backed by a basket of currencies is a security, a financial asset that can be traded like a stock or a bond. Such a decision would subject Libra to a series of public requirements and impose similar strict restrictions imposed by the regulator for securities services, weakens its usability.

Since Facebook announced the Libra project, several central banks, including the Bank of England and the European Central Bank, have said they are exploring their digital currencies. The overhaul is to ensure that the new payment network is compatible, rather than competitive. Libra and Facebook officials have spent the past few months traveling the world speaking at conferences, making it possible for a payment network like Libra to reduce the cost of money transfers.

At the World Economic Forum in Davos, Switzerland, in January, Facebook executive and Libra co-founder David Marcus emphasized that the Libra network will not rule out central bank projects. 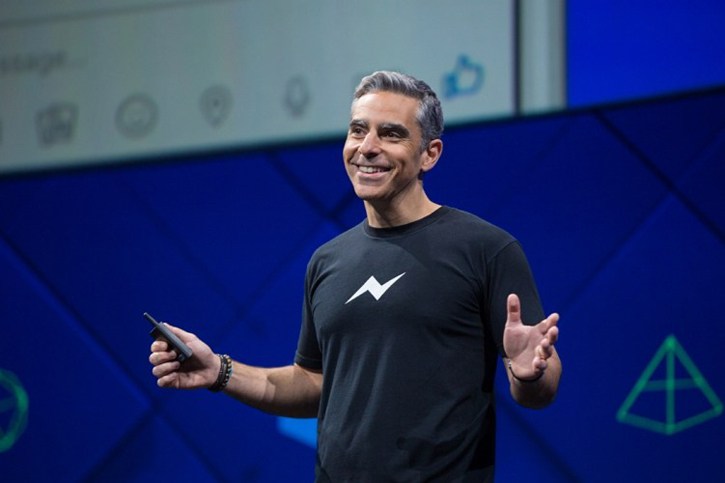 “I want to make a difference between the network and the assets running on the network, which I think can be issued by a variety of entities, whether it’s the central bank or the private sector.”

It seems that Marcus wants to signal that the new form of Libra can store a lot of digital currencies.