A former senior executive is reportedly looking for investors to fund the launch of a cryptocurrency business just one month after the contentious collapse of Sam Bankman-FTX Fried’s exchange and 130 related companies. 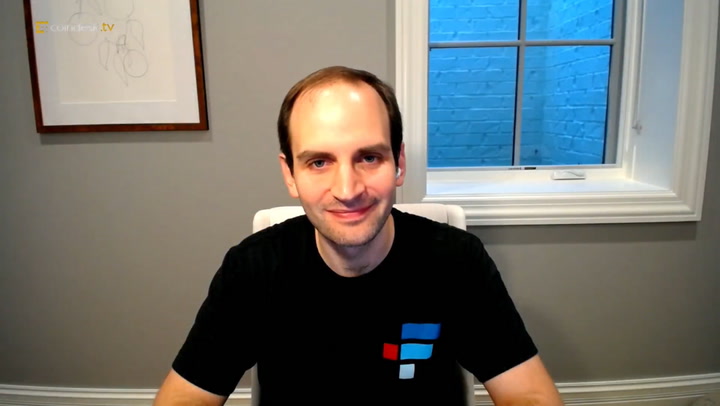 Brett Harrison, the former president of FTX US

According to The Information, Brett Harrison, the former president of FTX US, is seeking $6 million in capital to establish a start-up that would create cryptocurrency trading software for large investors. A $60 million value would be used for Harrison’s investment round.

Like most here, I was surprised and saddened by today’s news. I very much hope for an outcome that mitigates the impact on all those affected, and I’m grateful to everyone who is stepping up and continuing to build a stronger industry for us all.

Harrison decided to leave his position as president of FTX US and transition into an advising role on September 27. This was more than a month before the notorious collapse of FTX. As a result, the businessman was not immediately charged with having a direct hand in stealing users’ money.

Harrison, too, stated that he was “surprised and disappointed” by what SBF and his cronies were able to accomplish through deception following the FTX crash, though. After FTX crashed, a hacker accessed some of the exchange’s cash and has since been actively attempting to steal the money.

Most recently, the FTX hacker was discovered utilizing a Bitcoin mixer to send a chunk of stolen money to OKX.

One of the 134 businesses involved in FTX’s bankruptcy procedures is FTX Japan, but it has been working on a strategy to restore customer monies. As required by Japanese law, FTX Japan confirmed on December 1 that the user assets were separate from the exchange’s assets.

FTX Japan states that re-enabling withdrawals is currently its main priority and that it plans to do this by the end of 2022.