According to the European Union’s Executive Vice President of the European Commission for An Economy that Works for People, Valdis Dombrovskis, Europe must seize the opportunity to become one of the main rule-makers for digital finance. This is a good opportunity for Europe to strengthen its international position and become a global standard maker, with leading European companies in digital finance technology, such as cryptocurrency.

During a speech at the Digital Finance Outreach 2020 earlier this week, Dombrovskis stated:

“And the first test case would be cryptocurrencies. Lack of legal certainty is often cited as the main barrier to developing a sound crypto-asset market in the EU.” 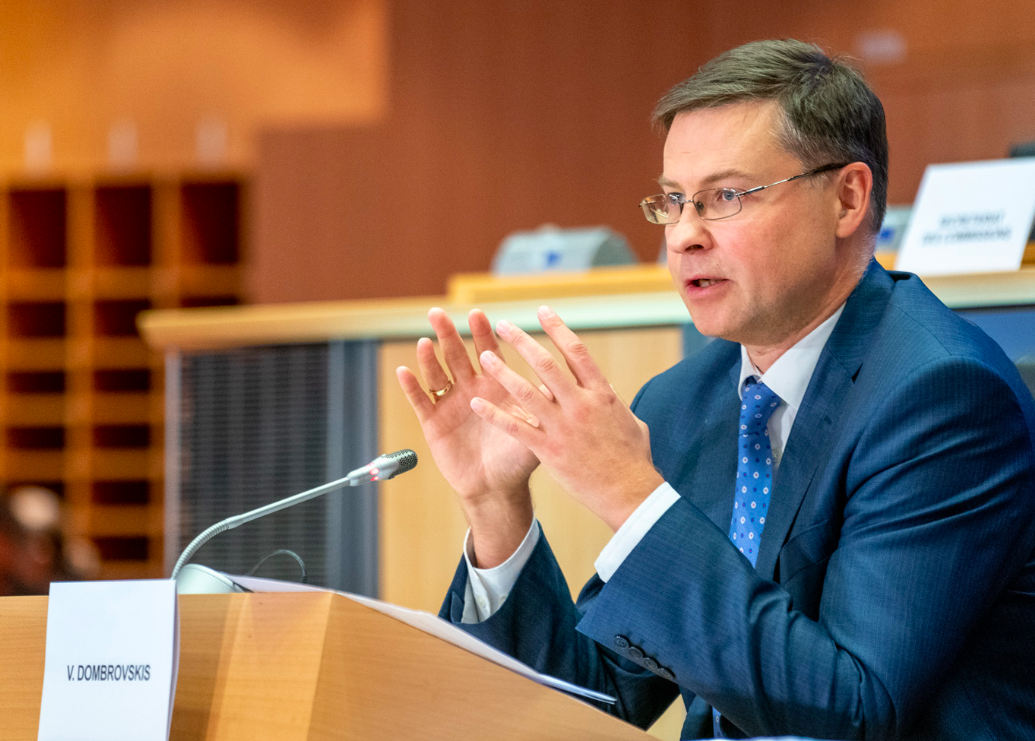 Valdis Dombrovskis, the European Union’s Executive Vice President of the European Commission for An Economy that Works for People

In fact, this causes damage to market integration and makes it difficult for companies to operate across the entire trading block. A new regulatory regime for cryptocurrency will not only cover unregulated digital assets, but it will also consolidate and homogenize existing standards across the continent.

Dombrovskis doesn’t say much about the regime in the future, though he emphasized that it will support and stimulate innovation:

“A pilot scheme would allow regulators to provide a space for new experimental solutions to be monitored and observed. Meanwhile, the EU was particularly keen to bring stricter rules on any project Registered to be a global stablecoin.”

It is likely that global stablecoins will be used in place of traditional fiat and may facilitate more significant volumes of transactions across national borders. That could be an inference to initiatives like Facebook’s Libra – projects that operate on a global scale, can raise additional challenges and can disrupt financial stability and currency.

“Overall, our approach will be proportionate and relate to the level of risk. That means lighter rules for less risky projects. In the case of global stablecoins, such as Libra, their potentially systemic role means our rules will be stronger.”

What is Polymath (POLY)?