The price of Ethereum has significantly increased as a result of the abrupt transfer of $600 million to Coinbase. Ether’s price crossed the $1,250 mark the previous day, setting up a potential run toward the $1,300 mark. During the market crash caused by FTX, Ethereum demonstrated tremendous resiliency, barely dipping below the $1,000 support level before rebounding. 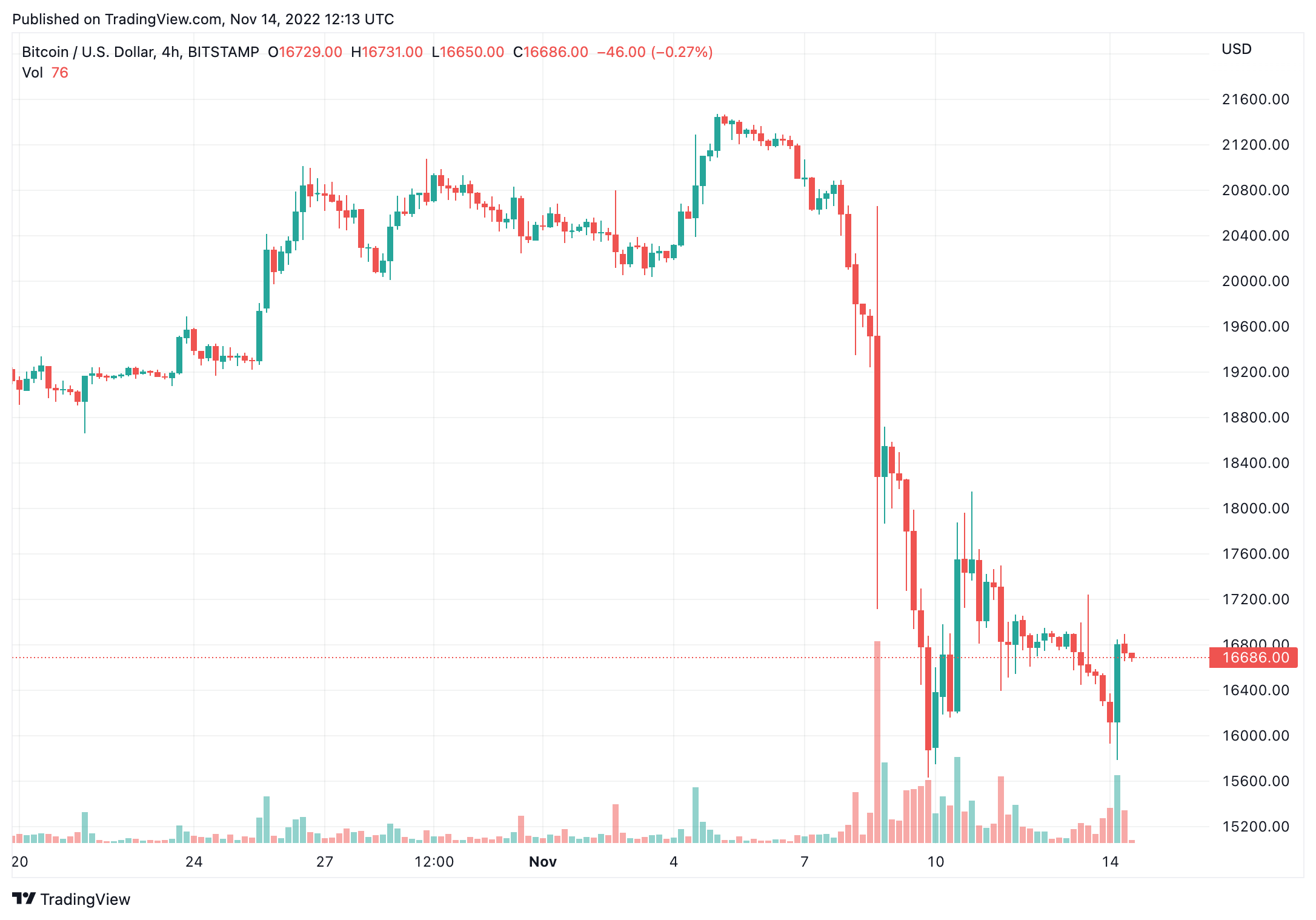 Ether avoided the selling pressure that assets like SOL and Serum had to face, and they lost significantly more value than Buterin’s coin. This was made possible by the successful absorption of FTX’s funds right after the appearance of the first insolvency rumors and the lack of reserves on the exchange. The Ethereum-based Defi platforms experienced a spike in inflows the day after the insolvency became official, indicating that investors had decided to temporarily transfer their cash to noncustodial solutions to prevent any additional problems with centralized exchanges.

Additionally, the surge in network activity caused the burning rate to accelerate, which may have provided the fuel for a brief reversal that kept Ether from potentially falling to the 2022 low. Ether may now pick up some retail buying activity due to a strong bounce and head higher. The asset’s declining volume can be a warning to the market.

Due to the low volume, Ether is expected to move into a rangebound trading channel similar to the one between September and October. At the time of publication, the price of Ether is $1,260, up 7% over the previous 12 hours. Following the transfer of $600 million to Coinbase, there was an abrupt increase.