Ethereum developer Virgil Griffith, 37, filed a motion on Thursday to dismiss the charge against him on the grounds that prosecutors from the Southern District of New York have failed to properly state Griffith’s crime. 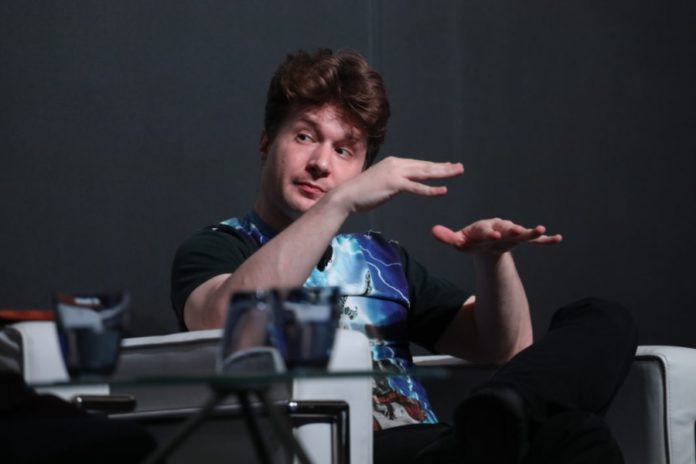 Virgil Griffith was arrested by FBI agents at the Los Angeles International Airport on Nov. 28th, 2019 after traveled to the Democratic People’s Republic of Korea (DPRK) to deliver a presentation on how to use cryptocurrencies and blockchain technology to circumvent sanctions. The charges carry a maximum term of 20 years in prison. U.S. Attorney Geoffrey S. Berman stated:

“As alleged, Virgil Griffith provided highly technical information to North Korea, knowing that this information could be used to help North Korea launder money and evade sanctions. In allegedly doing so, Griffith jeopardized the sanctions that both Congress and the president have enacted to place maximum pressure on North Korea’s dangerous regime.”

Griffith contends that his presentation was a “highly general speech based on publicly available information.”

Thursday’s motion to dismiss the charge now hinges on whether or not planning and giving this presentation can be interpreted as a conspiracy to violate sanctions.

In the motion, Griffith argues that because he was not paid for his attendance and was not under contract as a consultant, he was not providing a “service” to the DPRK, and that his speech is protected from U.S. government prohibition under the First Amendment.

Ethereum price could rise steadily towards the $495 and…