According to Trustnodes, it seems that the interface of the Ethereum 2.0 deposit contract has leaked. From the leaked photo from Deep Work Studio, a group of designers from the Ethereum community, we can see step by step instructions for sending 32 ETH from the Proof of Work (PoW) chain to the new Proof of Stake (PoS) Beacon Chain.

From the photo above, it can be seen that there will be two keys for the validator in a hot and cold wallet setup. A hot lock is used to verify the staker. While that cold key (private key) is used to control the movement of ETH. Therefore, you need to carefully store this private key like the current Ethereum private key. 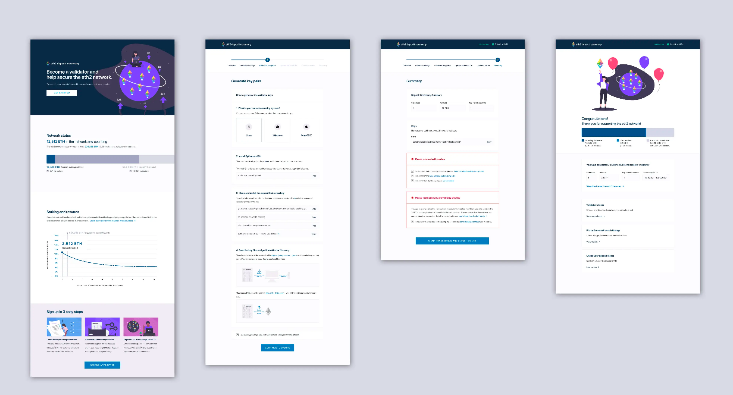 This is an old version, and you can say that the actual reward is slightly lower than the current estimate from Vitalik Buterin, the Ethereum co-founder. However, remember that this is only an initial prototype. Drake Carl Beekhuizen, an Ethereum 2.0 researcher at the Ethereum Foundation, thinks they still have a lot of work to do. 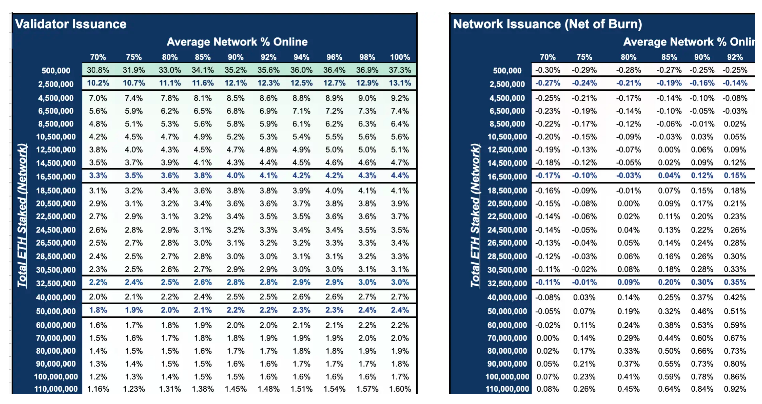 Daniel Ryan, the coordinator of Ethereum 2.0, said Beekhuizen is developing the UI aspect of deposit contracts. They are contracting with the design team and solving that problem. And the leaked photo is just a preview.

Therefore, it seems the slides and images above are legal. And Ethereum 2.0 is waiting for the audit report in the hope of launching this week. They will first launch the testnet multi-client, then launch first, hopefully in April. After that, the deposit contract is expected to debut in May at the Ethereum Summit in New York.

The Ethereum 2.0 launch event is expected to coincide with Bitcoin halving in early May. And all of this started to become a bit realistic when Ethereum was about to launch staking.

Texas commissioners cracked down on an alleged Bitcoin…

According to the Bitcoin scheme Texas State Security Board (TSSB), there is a multilevel marketing scheme - Mirror…
Ripple News