EOS Co-founder: Bitcoin price is on path toward $250,000 no matter what happens in the traditional markets

The Bitcoin price dropped from the $ 7,000 threshold after White House representative Eric Ueland announced that the administration of President Donald Trump would have fiscal stimulus packages, to minimize the impact of Coronavirus on the economy.

During this situation, despite the fears, uncertainties, and doubts that rocked both the cryptocurrency market and the traditional market, a number of crypto influencers are boldly predicting a massive comeback for Bitcoin (BTC). Among them, the most prominent is the Messari CEO, Ryan Selkis.

Sharing his forecast, Selkis said that Bitcoin has unlimited value-added, as its dollar value is concerned, considering the increasing intervention in monetary policy from the Federal Reserve.

“Given there has never been a fiat currency that has survived debasement, the future value of bitcoin is haven’t measured in the thousands or millions. Technically, its $$$ upside is infinite. A $ 250,000 bitcoin would mean the dollar lost reserve status and is hyperinflating.” 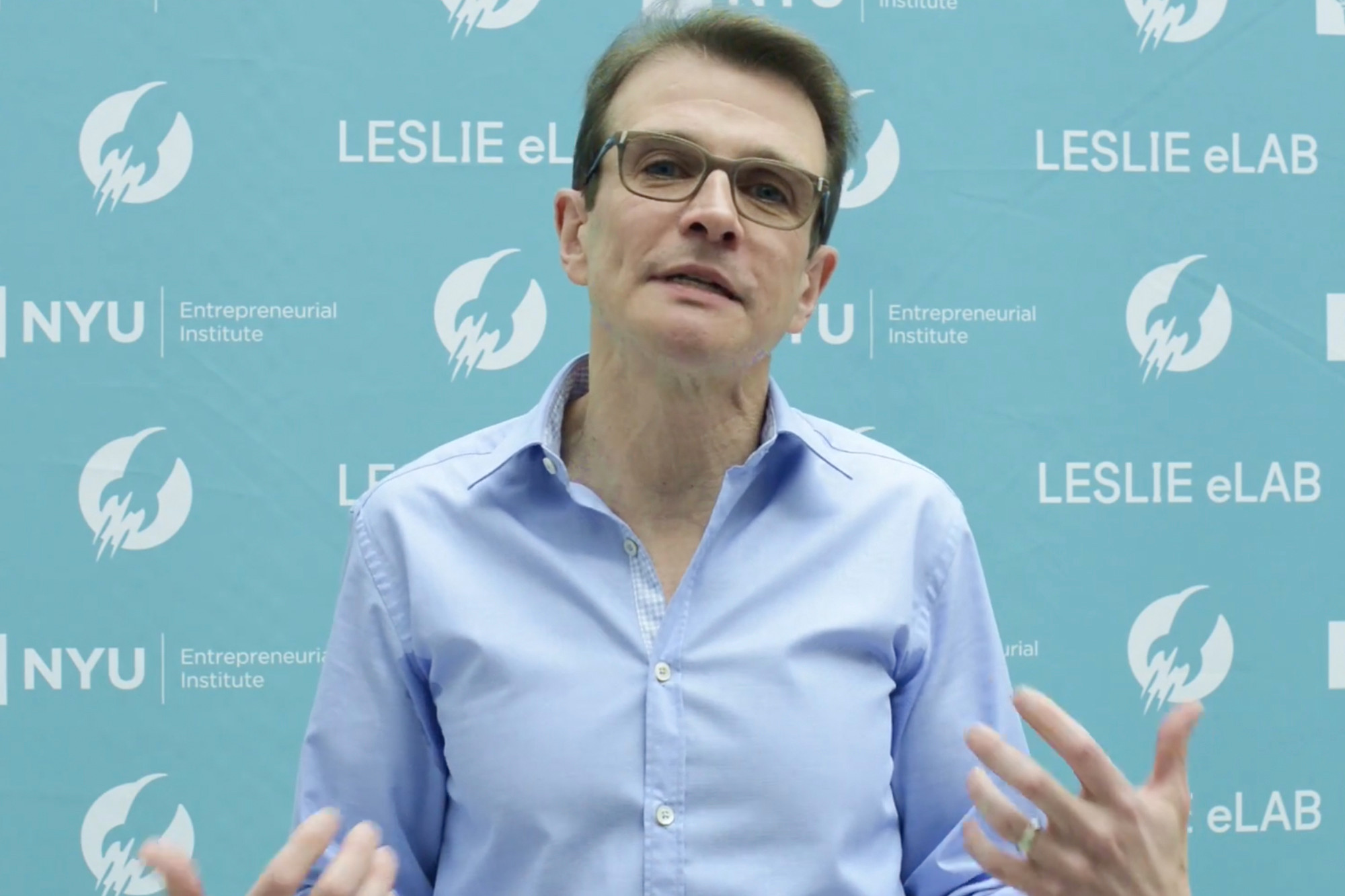 Responding to this view, EOS co-founder and CEO Brendan Blumer said Bitcoin is on its way toward $ 250,000 regardless of what happens in traditional markets. And this is only a matter of time.

“BTC is on track to reach those levels with nothing but time. No existential financial collapse needed.”

BTC is on track to reach those levels with nothing but time. No existential financial collapse needed.

The same opinion as Blumer is analyst Luke Martin. The man also bullish Bitcoin for a long time, but he warned the short-term outlook is likely to remain bleak.

Businesses shutting down during a pandemic means lower earnings short-term and lower chance of success.

Risk assets selling off during pandemic means lower $BTC prices short-term and, if anything, the current fiat experiment has increased Bitcoin’s chance of longterm success.

Meanwhile, Richard Burton, a cryptocurrency investor who first worked at the Ethereum Foundation in 2014, said a realistic test of the state of the global economy is in order.

He said people still need to understand the scale of disasters that have hit the global market. Burton cited a significant increase in the number of jobless claims filed in 17 states in the United States, immediately surpassing the total number of complaints filed back in the 2008 financial crisis.

Stop saying this is a dip

Stop saying we will bounce back

The world has changed pic.twitter.com/qD0l5rPtDL