Enjin has announced the launch of its game development platform on ethereum, enabling potentially millions of developers to integrate crypto assets into games and apps with no knowledge of writing blockchain code. 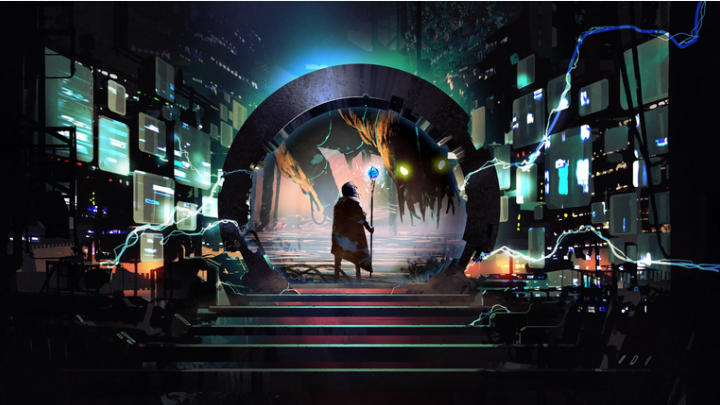 “Our platform is designed to integrate seamlessly into new and existing games alike, providing a competitive edge to studios of all sizes and across all genres,” said Enjin CEO Maxim Blagov in a press release.

Previously, only early adopters and members from the Enjin Spark program had access to the Mainnet tools. Now, anybody will be able to mint their own ERC-1155 tokens for their own use.

Developers of any experience or blockchain coding knowledge will now be able to create and manage their own blockchain assets which then can be integrated into their apps and games. This launch opens up digital asset tokenization to around 26 million developers which include 5.5 million Unity developers.

There have also been some misconceptions that Enjin is releasing their Mainnet on their own blockchain but it is not so. They are using the Ethereum blockchain and today marks the day where it happens.

The Enjin Platform is an all-in-one blockchain development platform.

More than 2,500 projects making use of ERC-1155 have already been created on the testnet version of the Enjin Platform. The standard is the same technology behind Microsoft’s Azure Heroes blockchain-based contributor rewards program.

The platform also utilities the firm’s own token, Enjin coin (ENJ), which is used as a “minting resource” to back the value of of in-game assets.

Chainlink partnership with Celsius Network to…

Kyber Network is surging exponentially amid a major…