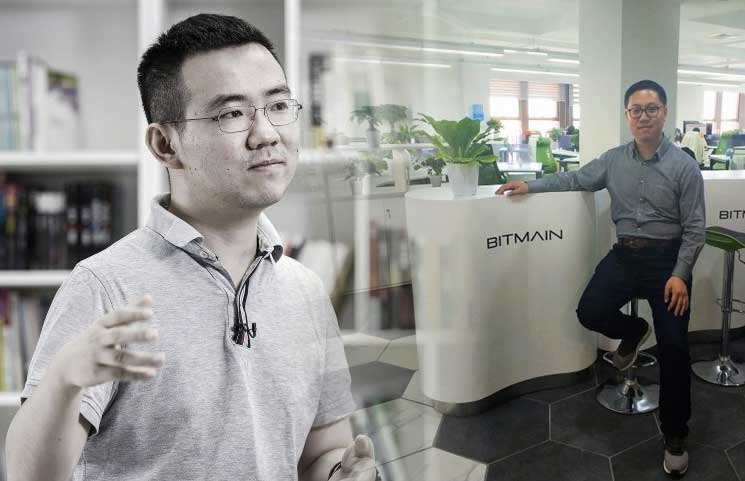 According to the agreement, Micree promised to complete the qualified listing of US stocks before December 31, 2022. The minimum valuation of qualified listing is 5.5 billion and the listing financing is not less than 500 million. The middle regulator is Sequoia Capital.

“Bitmain uses cash to acquire most of the shares of Wu Jihan’s team, but the valuation is less than 4 billion US dollars. Whether it will eventually change, or even reverse again, but many people familiar with the matter told Wu that the blockchain pointed out that the probability of another change is small. Both parties have promised to properly arrange employees and smooth transition.” Wu said on the blog.

Micree Zhan cofounded Chinese crypto mining giant Bitmain Technologies with Jihan Wu in 2013. Wu owns about 20% of Bitmain (about $1,8B), which is less than Zhan’s 36% stake (about $3,2B). Bitmain is the world’s largest cryptocurrency mining-chip company, it specializes in selling ASIC-chip miners.