In particular, hackers who hack into Musk’s account said he would donate double the amount of Bitcoin to someone who sent BTC to his wallet address (in the name of Elon Musk). Musk previously discussed cryptocurrencies on Twitter, revealing he owns 0.25 Bitcoin. Scammers used this to trick Bitcoin owners into sending irreversible transactions to his wallet. 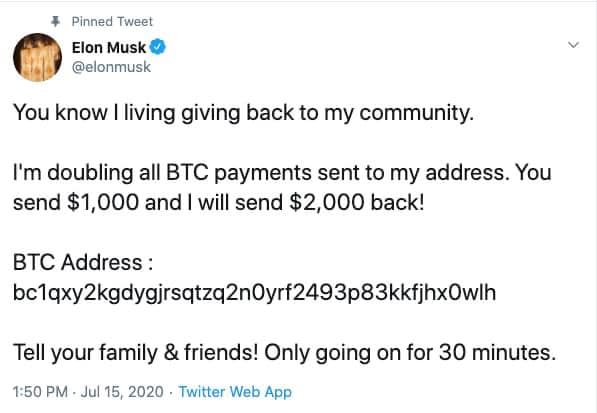 Bill Gates’s account also suffered a similar situation. Besides, the original attackers focused on accounts originating from the cryptocurrency market. But then, they expanded their focus to technology leaders, including Amazon’s Jeff Bezos, then to celebrities like Kanye West. 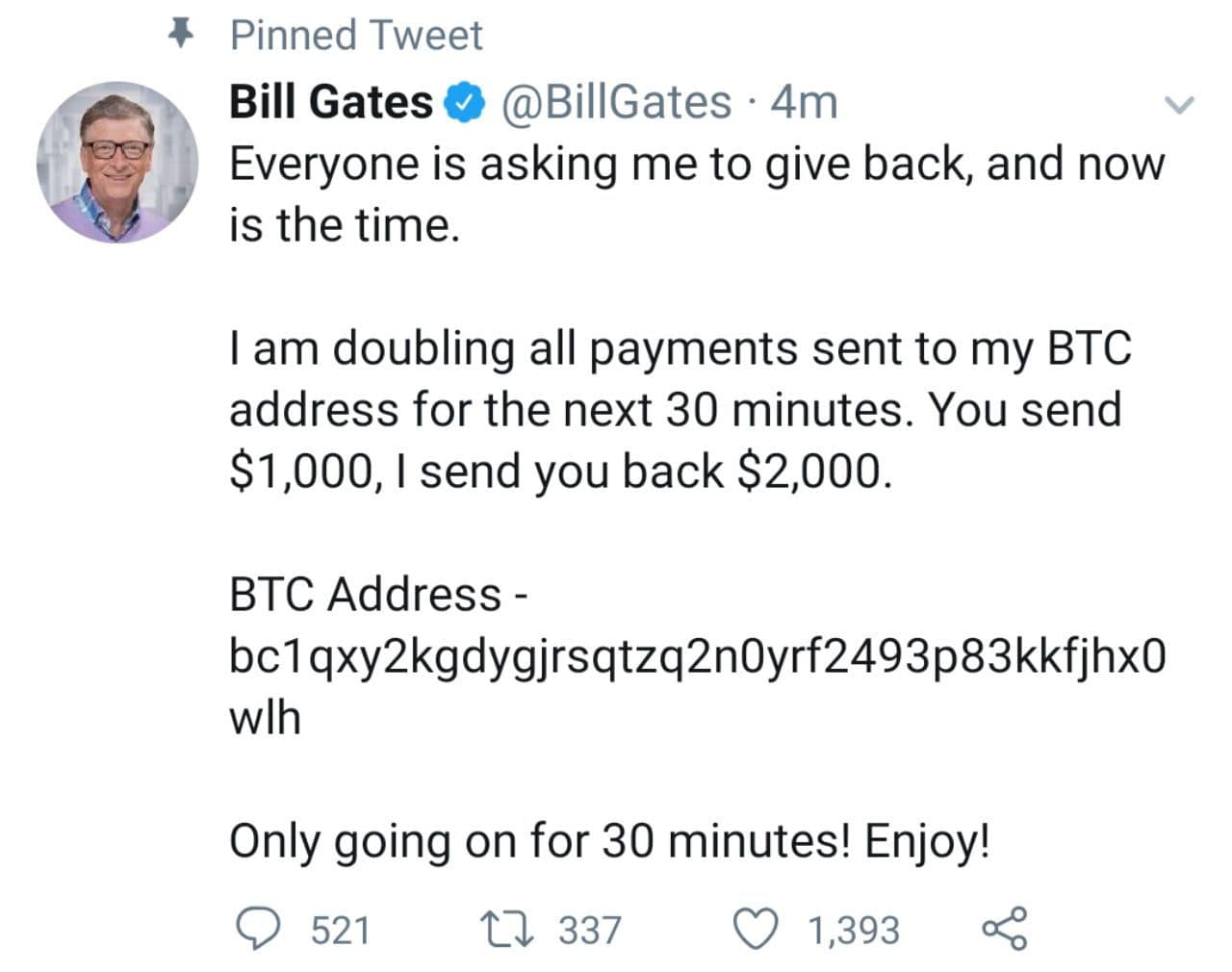 Many other accounts in the cryptocurrency market have been clearly compromised. This includes the most significant exchanges, like Binance and Coinbase. Thankfully, Binance CEO Changpeng Zhao (CZ) quickly alerted the community. 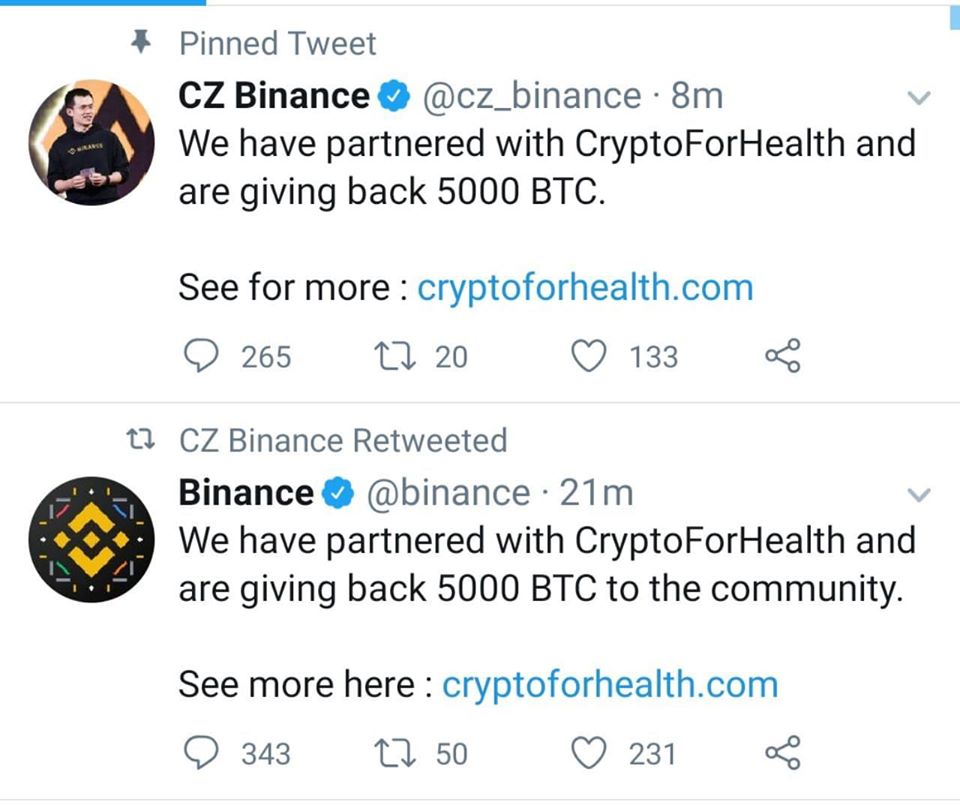 “We have partnered with CryptoForealth and will return 5,000 BTC to the community.”

The Twitter pages from Gemini, Kucoin, Tron Foundation, Bitfinex, and even the CoinDesk page show similar activity in the same time frame. Currently, attacks are ongoing, and it seems that the number of victims is increasing …