Dutch police have reportedly seized over 2,500 Bitcoin worth approximately $33 million. The seizure follows the conviction of a Dutch couple by the Rotterdam District Court on money laundering charges. 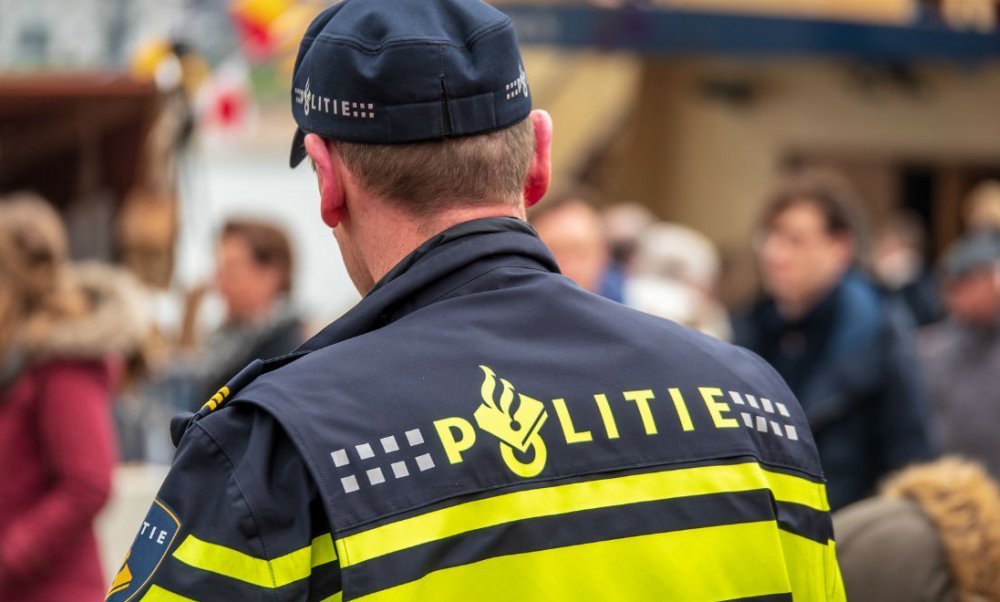 According to the Dutch Public Prosecution Service from the Rotterdam District Court, the two suspects laundered close to $19 million using bitcoin during the last two years. Most of the couple’s illegal earnings were stored in bitcoin and the Rotterdam police confiscated the stash.

“Traders did not ask customers for identity papers, while large amounts were often exchanged,” the Rotterdam court filing notes. “The suspects, a man, and his wife, came into contact with customers through advertisements on the Internet and a marketplace on the dark web. Much of the bitcoins traded bore traces of the dark web. The court has established that the suspects laundered more than 16 million euros in two and a half years.”

Court documents show that the police confiscated two different bitcoin stashes with one cache holding 1,488 BTC and the other wallet held 1,044 BTC. In addition to the $33 million worth of bitcoins seized, Dutch police also took $295,256 in cash reserves. Court prosecutors said that the couple purchased bitcoins in order to exchange for cash. Police said that the couple leveraged methods to keep their customers unknown.

Recently, legal institutions in major countries such as the United Kingdom, Switzerland and the United States have tightened their crackdown on money laundering related to cryptocurrencies. There are many cases of accusations, and the standards and scope of regulations are being reviewed.

Yearn Finance will be “joining forces” with market…

A bitcoin mining farm in Russia has caused a fire to…