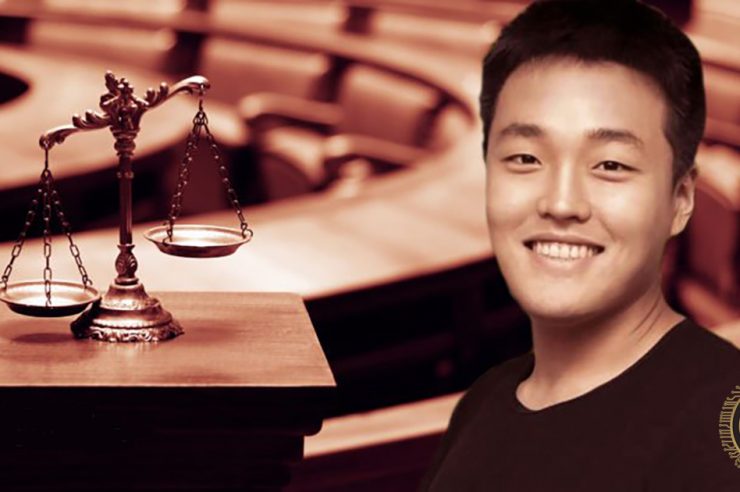 Do Kwon’s plan to rebirth the Terra blockchain gets approved

Kwon’s “Terra Ecosystem Revival Plan 2” ditches the algorithmic stablecoin TerraUSD (UST) in the new blockchain that will take the name Terra (LUNA), while the old network and cryptocurrency will be called Terra Classic and LUNA Classic (LUNC).

New LUNA tokens will be airdropped to stakers and holders of TerraUSD (UST) and LUNC, with the distribution rate varying based on when the tokens were held by investors.

Around 13.53% were against the proposal, with 20.98% abstaining from 83.27% of total network voters. About 91% of more than 7,300 voters from the Terra online community rejected Kwon’s hard fork proposal in a preliminary and unofficial vote — the term hard fork did not appear on the amended version of the proposal.

Some who opposed Kwon’s proposal advocated for burning LUNA tokens to reduce supply. Kwon replied to such suggestions on Twitter to say the tokens cannot be burned as it is owned by investors, not Terra.

It has been confirmed that Do Kwon has contacted the top 5 exchanges of the company. South Korea (Upbit, Bithumb, Coinone, Korbit, and Gopax) asked them to rely on a potential LUNA fork – LUNA 2.0.

Do Kwon is currently missing because he cannot be found at his headquarters or his home in Singapore. As the investigation is ongoing and the public opinion surrounding the CEO himself and the project is quite negative, domestic exchanges, except Upbit, seem to be moving away from Terra.

The contacted exchanges are said to have been adamant about Do Kwon’s request, saying: “If you want to be listed, go through the official listing process.” However, in Upbit’s case, the exchange intends to support the new token launch if the proposed plan goes through. An exchange spokesman said that if the new coin is created according to CEO Kwon’s plan, the exchange will help provide the infrastructure to receive the coin. He also added that the new LUNA coin issuance is where the interests of existing coin holders are intertwined.

[PolkaStarter] What is the Polkastarter Gaming Guild?