Department of Justice (DOJ) extradites two criminals, one for stealing Bitcoin, from Cyprus

Two alleged criminals, one suspected of stealing thousands of Bitcoin and the other a money launderer with connections to Hezbollah, were extradited from Cyprus, according to the Department of Justice (DOJ) on July 18.

A Lebanese national wanted in Florida who is alleged to have conspired to engage in, and actually engaged, in the laundering of drug proceeds through the use of the black market peso exchange in support of Hezbollah’s global criminal-support network and a Cypriot national who is wanted in the Northern District of Georgia and the District of Arizona for cyber intrusion and extortion, were both extradited yesterday from the Republic of Cyprus to the United States.

Hezbollah – the Party of God – is a Shia Islamist political, military and social organisation that wields considerable power in Lebanon. In 1997, Hezbollah was designated a foreign terrorist organization by the U.S. State Department. 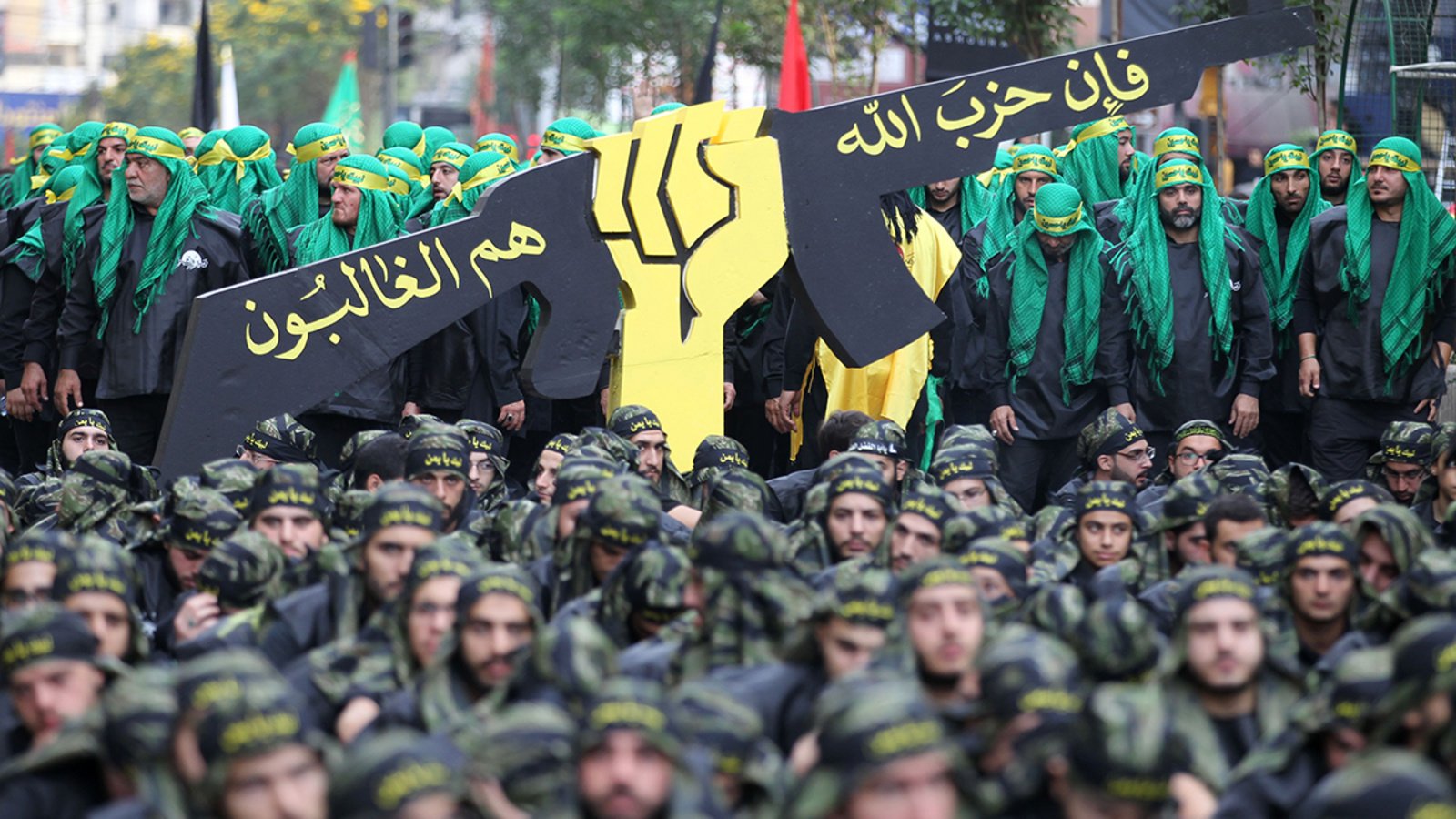 Joshua Polloso Epifaniou, 21, a resident of Nicosia, Cyprus, arrived at John F. Kennedy Airport in New York yesterday after being extradited from the Republic of Cyprus, where he was arrested in February 2018. Epifaniou is the first Cypriot national extradited by Cyprus to the United States.

Epifaniou allegedly used proxy servers located in foreign countries to log into online email accounts and send messages to the victim websites threatening to leak the sensitive data unless a ransom was paid. He is alleged to have defrauded the entities of $56,850 in bitcoin, and two victims incurred losses of over $530,000 from remediation costs associated with the incident.

The DOJ recently indicted a crypto hacker who allegedly amassed millions in crypto and sold access to breached networks.

These signs indicate Bitcoin bull run is on the horizon

What is Aidos Kuneen (ADK)?