Orchid Protocol, a surveillance-free layer on top of the internet that enables secure and anonymous communication between users is building two Chainlink – powered decentralized oracle networks to allow users to estimate the cost of bandwidth on Orchid, both in its native token – OXT – and U.S. dollars, according to the announcement on June 16. 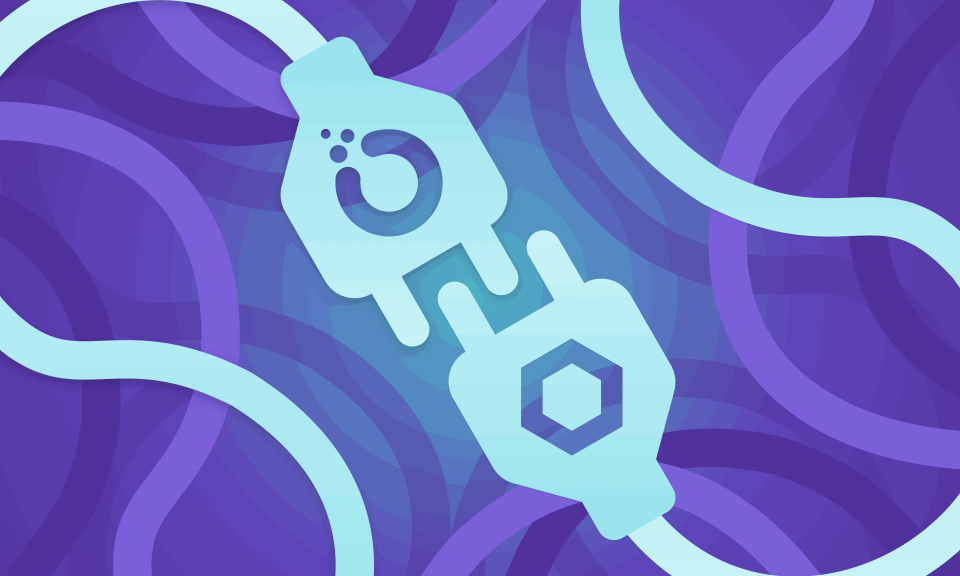 The first oracle – already up and running – is a OXT/USD price feed, giving users the ability to price VPN bandwidth in U.S. dollars. Chainlink’s decentralized price oracle will help limit the distorting effect of short-term pricing volatility by smoothing moment-to-moment price fluctuations. This provides a more consistent and accurate understanding of the price of OXT than sampling the spot price at a given instant.

The second oracle — currently in development — aggregates information from Orchid providers to give users a better estimate of the cost of bandwidth. It will act as a “secret shopper” that samples bandwidth pricing from all the providers on Orchid, synthesizing the data into generalized pricing information for users. This will make it easier for people to estimate the price of services on the network.

Combined, the two oracles serve a joint function of letting people estimate the approximate cost of bandwidth on Orchid, both in OXT and  U.S. dollars. The OXT/USD oracle allows people to understand OXT price movements relative to USD, while the second allows users to estimate how much their bandwidth is likely to cost. Together, they can be used to project how much service a given amount of USD is likely to purchase.

“Chainlink’s oracles provide valuable information that make the crypto space more accessible and easier to use,” said Orchid Co-Founder and CEO Dr. Steven Waterhouse. “We’re excited to collaborate on these two great projects, which improve the experience for Orchid users and help us bring Internet privacy to more people.”

“We’re excited to use Chainlink oracles to provide key off-chain data that helps ease the use of Orchid Network,” states Daniel Kochis, Head of Business Development on Chainlink. “By aggregating data using a decentralized oracle network, Chainlink is able to provide robust market coverage for pricing bandwidth in a manipulation resistant manner.”

The rebound today allowed Bitcoin price to thwart a death cross, does a good signal appear to help increase the price to $ 20,000?