Crypto Mom Hester Peirce is one of five commissioners with the U.S. Securities and Exchange Commission (SEC), has been tapped for a second term at the regulatory agency. Besides, Peirce has been dubbed “Crypto Mom,” after she publicly dissented on the SEC’s decision to reject a bitcoin exchange-traded fund application filed by Cameron and Tyler Winklevoss. 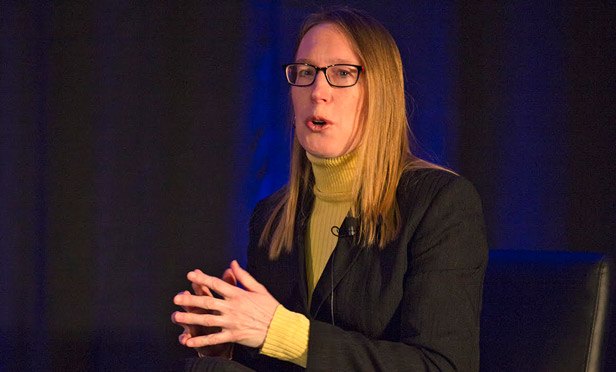 Hester Maria Peirce is an American lawyer specializing in financial market regulation. Pierce has been affectionately dubbed ‘Crypto Mom’ for being one of the most enthusiastic proponents of cryptocurrency at the SEC

Peirce took office in January 2018 after U.S. President Donald Trump nominated her to finish the last two years of a five-year term. Without the renomination, her term would have expired on Friday.

According to Bloomberg Law, the new term would see her serving through 2025. In recent months, the regulator has proposed a safe harbor for crypto startups looking to issue tokens, as a way of allowing these companies to raise funds and begin operations without fear of running afoul of U.S. securities laws. Peirce asked for the general public to provide feedback on the proposal after publishing it.

Peirce declined to comment, but the regulator stated that she did not feel as though her work at the agency was finished.

She said in February: