Crypto exchanges Huobi and Poloniex could merge in the future

Colin Wu, a cryptocurrency writer stationed in China, tweeted earlier today that Poloniex and Huobi will merge, citing sources with knowledge of the situation. Sun, though, asserted that the two businesses remain separate and “haven’t had any plan to integrate yet.” When asked if a deal would occur in the future, he responded that it “might be” feasible. 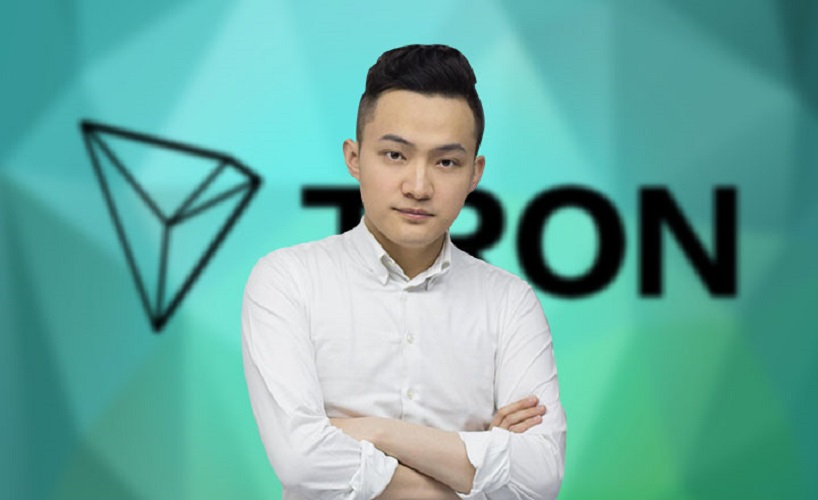 Justin Sun, founder of Tron and member of Huobi’s global advisory board

Justin Sun says Huobi and Poloniex could merge in future

Poloniex and Huobi are both allies of Sun. After first denying his involvement, he acknowledged investing in Poloniex in 2019.

When Huobi announced the sale of a majority share to the Hong Kong-based investment firm About Capital Management last month, a like circumstance emerged. Sun is the “true buyer” of the Huobi share sale, Wu said at the time. Sun, however, refuted the assertion and stated that he is merely Huobi’s advisor. But Sun has been at the forefront of recent Huobi developments.

At the company’s redesign launch event earlier this week in Singapore, he presented plans for Huobi to retake a spot among the top three cryptocurrency exchanges. Huobi Global changed its name to just Huobi and substituted the Chinese character for “coin” with the symbol for “must.” According to the company, the “must” character symbolizes Huobi’s goal to rank among the top three cryptocurrency exchanges worldwide.

Huobi, a 2013 startup, is currently the fourth-largest volume-wise cryptocurrency exchange. The sixth-largest is Poloniex. Last month, Huobi had roughly $16 billion in trading volume, whereas Poloniex only had about $1 billion.

Top whales on Ethereum have sold another massive chunk of Shiba Inu, despite substantial surge in price

Wyre said each customer can withdraw only 90% of their…

Huobi would lay off 20% of its employees

Kraken announced that it will withdraw from Japan…