Craig Wright not sharing over 10,000 documents with the court due to the existence of client/attorney privilege

The lawsuit between Craig Wright and the Ira Kleiman family is not over. After seeking to extend the trial period by giving up the presentation of private keys, this time, Craig said he had just exercised a right to not share more than 10,000 documents with the court. 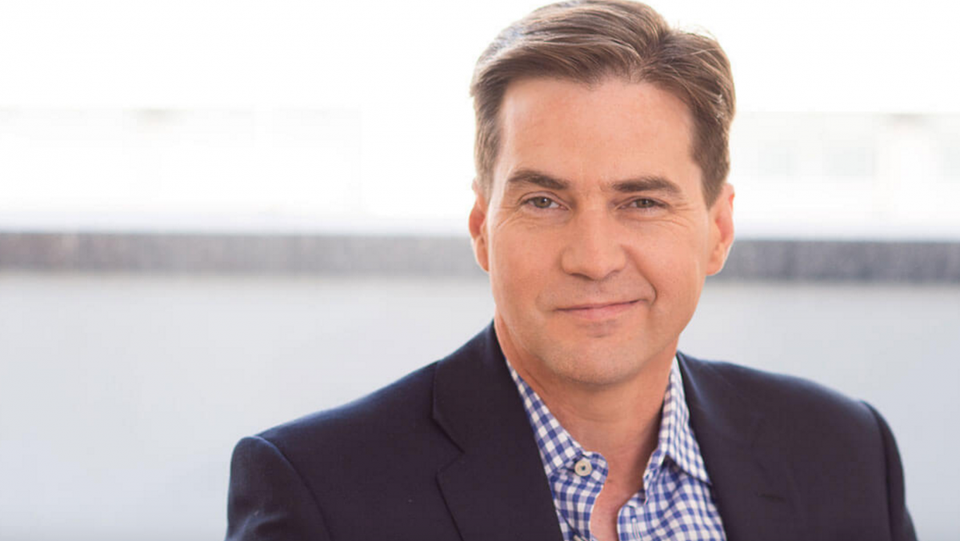 Is Wright trying to prolong the case?

Earlier, Wright insisted that he could not provide the required documents due to the existence of client/attorney privileges. However, Ira Kleiman, Dave’s brother, argues that a dissolved company does not have such opportunities. Even so, Wright now believes that both Florida (where the case was heard) and the laws of Australia (where Wright originated) argued that a corporation’s prerogative was not suppressed when it dissolved the company.

Another argument of Kleiman is that Wright is no longer in the group’s control group. Therefore, he cannot claim privileges on their behalf. But again, Wright stated that Florida law says that a person does not need to be in the control group to assert rights on behalf of a dissolved company.

Furthermore, Wright argues that, under Australian law, he is still connected to companies through the obligation to preserve their records. This gives him the authority to claim the privilege of those records on behalf of the company. Consequently, the production of documents would require Wright to violate Australian law, putting him in an unprotected position.

Kleiman previously accused Wright of double standards when he repeatedly used companies that no longer existed as shields to assert privileges and waive any control over those companies when It suits its interests.

Interestingly, Wright was very protective of these specific documents, but deliberately spammed the plaintiff’s letter with more than 20,000 unlabeled documents just days before the discovery deadline.

This is just a new episode in Wright’s long-running lawsuit. Of course, Wright will not have to spend too much time on legal issues if he does not identify himself as Satoshi Nakamoto.

The Bank of Canada is likely to launch CBDC to…

Warren Buffett: Cryptocurrency has no value, I don’t…

The Organization for Economic Cooperation and…