Community support for a new mining reward-distribution structure for the Zcash network, more will flow into the developer fund

At the end of January, the cryptocurrency community said it would enthusiastically support the new mining reward distribution structure for the Zcash network, which would have more of a developer fund. However, the decision has been proved to be quite controversial. 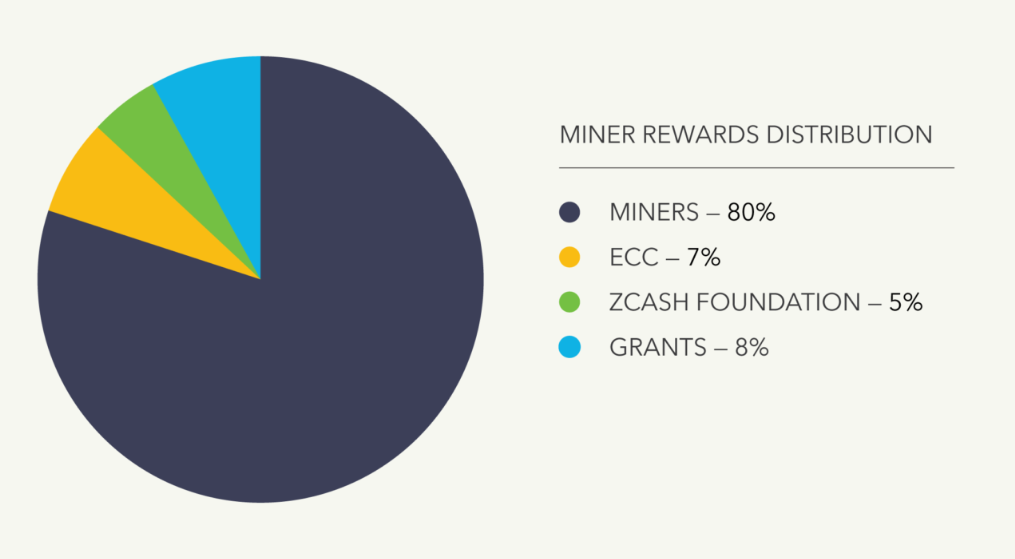 Electric Coin Company, the company behind Zcash, said after a community poll about Zcash Improvement Proposal 1014 – referred to as ZIP 1014 – they found the community had a consensus on the implementation of the 20% fee for mining rewards. Specifically, about 77 people, or 87.5% of the total votes, supported the implementation. Meanwhile, there were only 11 people, or 12.5% ​​of the total votes, against that. But some people in the cryptocurrency space have expressed concern that the poll may not accurately represent the community’s stance.

According to the Zcash Foundation, 71 members of the Zcash community forum also voted in a separate poll and also said that support for the ZEC mining fee is reasonable.

Zcash community manager and exploit software developer, Fireice, says the results represent what most communities want. Moreover, he thinks that it would be very surprising if Zcash holders voted to defund the future of their assets.

“I think Zcash Foundation took great care to be as inclusive as possible. My main problem as to effectiveness would be how long it took, markets hate uncertainty. […] I think the whole process could have been smoother, especially given that it could have been planned well in advance.”

Overall, proof-of-stake voting as a better alternative to the system used by Zcash. One advantage of PoS coins is that there is a straight forward voting mechanism: voting by stake, where each token represents one vote. This also nicely aligns with the block generator’s incentives, which may or may not decide to participate. PoW coins like ZCash do not have this luxury.

The Zcash brand and the intricate nature of community consensus

Since its launch in 2016, the Zcash protocol has been programmed to allow miners to have 80% of the money generated in each new block, while 20% has been distributed as follows: 7% for Public Electric Coin, 5% for Zcash Foundation and 8% for grants. This mining fee is only meant to last until November 2020, but the poll clearly shows a consensus for setting up a new fee in the future.

Still, whether the Zcash trademark rule prevents miners from being able to influence the network, Fireice pointed out that he does not think miners are the only part that has a stake in discussions.

He also pointed out that miners still have significant influence over Zcash:

“Miners can vote with their feet too. I’m mostly happy that ZF has part ownership of ZcashTM, beforehand it was in the precarious position of not owning assets it was set up to manage.”

However, Zcash is a registered trademark co-organized by the Electric Coin Company and Zcash Foundation. This fact could limit the ability of the community to use hard forks to avoid network updates they disagree with. When asked if a hard fork is a solution, even if most communities approve it – it cannot be called Zcash.

For a deep tech blockchain like ZCash, a hard fork is not supported by the developer, even if temporarily supported by higher hashrate will not last long. In such a case, it is expected that the technological advances will, at some point, make the unsupported hard fork obsolete, and the miners will return to the supported network.

With the class-action lawsuit against Tezos likely to…

Max Kantelia, co-founder of the Zilliqa revealing the…