[Coinlist] The State of Filecoin: A Year in Review 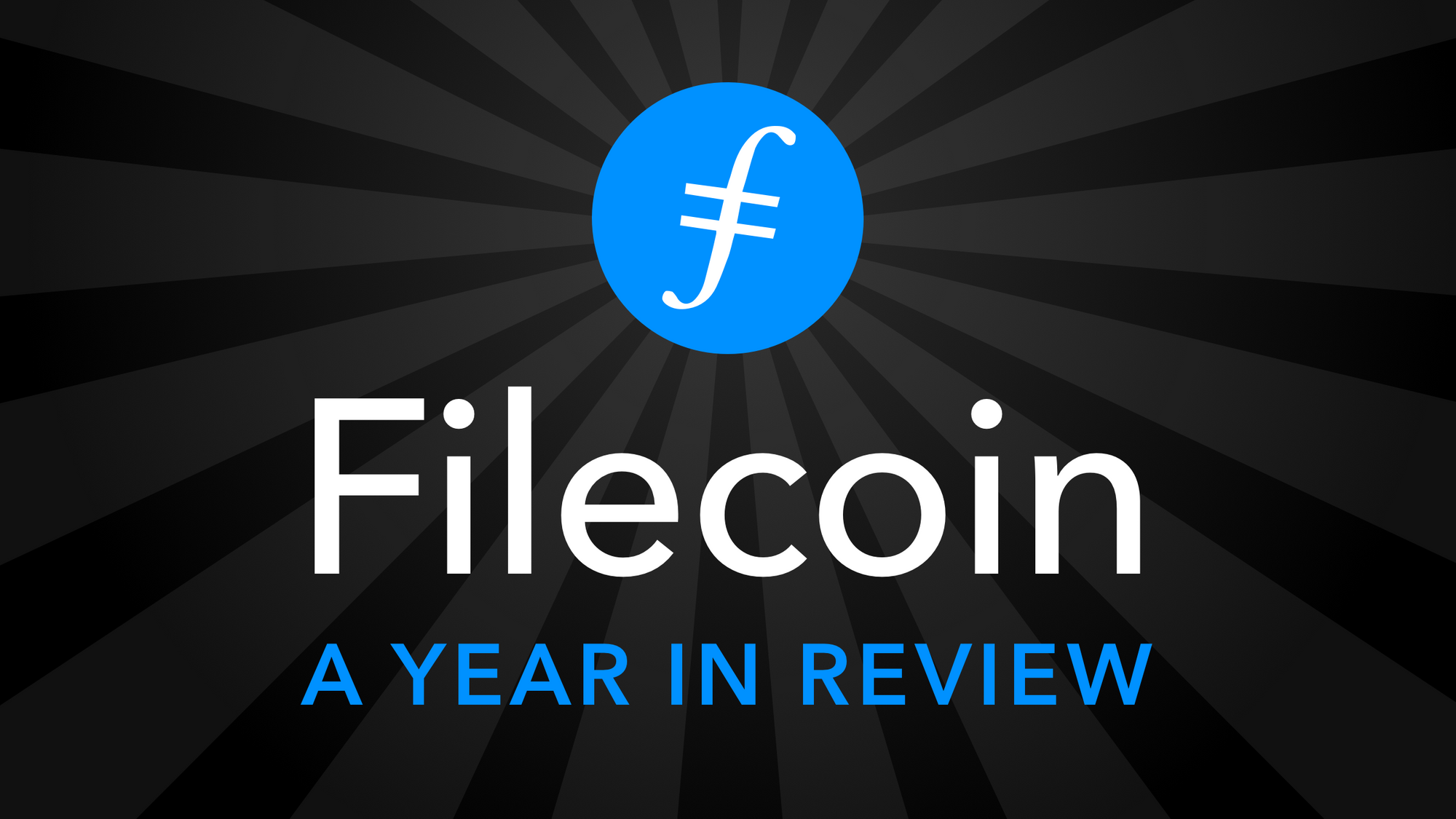 One year ago, the Filecoin Mainnet went live at block 148,888, launching a new era of distributed, decentralized storage for the world’s most important data.

Given that CoinList was born in 2017 out of a collaboration between Protocol Labs and AngelList to run a compliant offering of Filecoin SAFTs, Filecoin’s mainnet launch was a monumental milestone for our company. Shortly after mainnet launch, hundreds of thousands of FIL tokens were distributed to CoinList, followed by FIL trading and a suite of FIL lending/borrowing programs on CoinList shortly thereafter.

I. 465+ new projects enter the ecosystem

Since Filecoin’s launch, there has been massive growth in new projects and use cases, allowing teams to leverage the unique attributes of decentralized storage that Filecoin has to offer. New developers entered the Filecoin ecosystem through hackathons, education, and support, and they in turn created projects and businesses through grants and accelerator programs. Over 460 new projects entered the Filecoin ecosystem in the past 12 months, including:

Since its first HackFS event in July, the Filecoin and IPFS hackathon program has reached and connected more than 10,000 developers and entrepreneurs across the world.  Today, the Filecoin team runs around five hackathons each month lasting from days to several weeks and frequently partners with collaborators across the ecosystem. Participants of past events have gone on to raise millions of dollars in funding as they have grown hackathon submissions into winning next-generation Web 3.0 ventures. Visit hackathons.filecoin.io to learn more.

Filecoin continues to grow and gain adoption as the de-facto storage layer of Web 3.0, while developers continue to explore and expand upon all the possibilities of the protocol. These collaborations are multi-faceted and include joint grant programs for developers, filecoin storage bridges, joint hackathons and investments. With smart contract systems now live, Filecoin is integrated with Ethereum, Polygon, NEAR, Chainlink, Hedera Hashgraph, Flow, and more projects on the way.

Since inception, the Filecoin ecosystem has experienced an incredible growth of new storage providers coming online around the world. To date, there are more than 3,300 Filecoin systems up and running and between 5 to 10 new systems being onboarded daily. With more than 60PiB of new capacity coming online daily, there is a vast amount of space available to store useful data. The cost of storing data on Filecoin is nearly free given the amount of capacity that is available today. Learn more about Filecoin’s economic model here.

Asia is a critical area for expansion of the Filecoin and IPFS ecosystems, and growth in the region continued during the first 12 months after launch. Several key initiatives  focused on the region were launched in the past year, including Asia Hackathon Season, a multi-month hackathon series aimed to identify, accelerate, and highlight the innovative Filecoin and IPFS development work being done by startups and developers in Asia, and numerous local meetups and community building events in South Korea and Japan.

At CoinList, we are incredibly proud to have had the chance to support the Filecoin community and contribute to this monumental effort in the past 12 months through wallets, trading, and lending services. Stay tuned for more exciting news from Filecoin in Q4 2021 and beyond.

[Coinbase] Coinbase and Mastercard partner to…

China frozen nearly $1 million worth of crypto assets and…

Bitcoin price and Ether go down and then up; altcoin prices…

Ripple continues sending XRP to Huobi on a regular basis…

Great Britain is aiming at regulating cryptocurrency and the…

There is a resurgence of 10 new Bitcoin whale addresses that…

How Cryptocurrency is the Future of Money?

MEXC is accused of dumping ELEMON Token (ELMON) and the…

How to Get Rich By Fantom (FTM)? Answered By Crypto Love

According to some reports, the official Shiba Inu Twitter account provided an update on the recent CoinMarketCap…
Scam News

China may have given up on the crypto race, but its campaign to crack down on related crime continues as police…
Breaking News

Bitcoin price failed to start a rally today. It started the day with a short-term downward spiral that led its…
Breaking News

Web3 has recently burst into the mainstream consciousness, with industry leaders across the traditional tech sector…
Ripple News

According to Whale Alert, in the past 10 hours, major crypto exchange platforms have transferred around 150 million…
Regulation News

According to Walter Bloomberg reports, the UK is moving towards regulating crypto and the DeFi industry in general.…
Breaking News

One of the most common requests we receive from customers is to be able to trade more assets on our platform. As we…
Bitcoin News

According to the on-chain analytics firm Santiment, there has been a resurgence of 10 new Bitcoin whale addresses…
Loading ... Load More Posts No More Posts