Recently, CNN political commentator Van Jones has been added to the list of famous supporters of Bitcoin. This list is growing and is really on the rise.

It was simple enough for people to discover Jones as the next proponent of Bitcoin. In response to a Reuters interview with Twitter and Square CEO Jack Dorsey, who views Bitcoin as the most viable manifestation of an internet-native currency, Jones tweeted “This !,” drawing the attention of his 885,900 followers.

Dorsey is a longtime Bitcoin proponent who finances its development through Square’s sponsorship program. He said that Square Crypto’s job is to make it easy for everyone to access, understand, and, most importantly, to use cryptocurrencies.

Talking about the biggest challenges facing Bitcoin, he mentioned transaction time and efficiency as well as user-friendliness. Accessing cryptocurrencies will be as easy as delivering paper cash.

They have to ensure that Bitcoin is as fast and efficient as today’s mainstream solutions.

In 2019, Dorsey argued that Bitcoin is not ready to be a currency:

“It’s not functional as a currency. The peaks and troughs are like an investment asset and are equivalent to gold.” 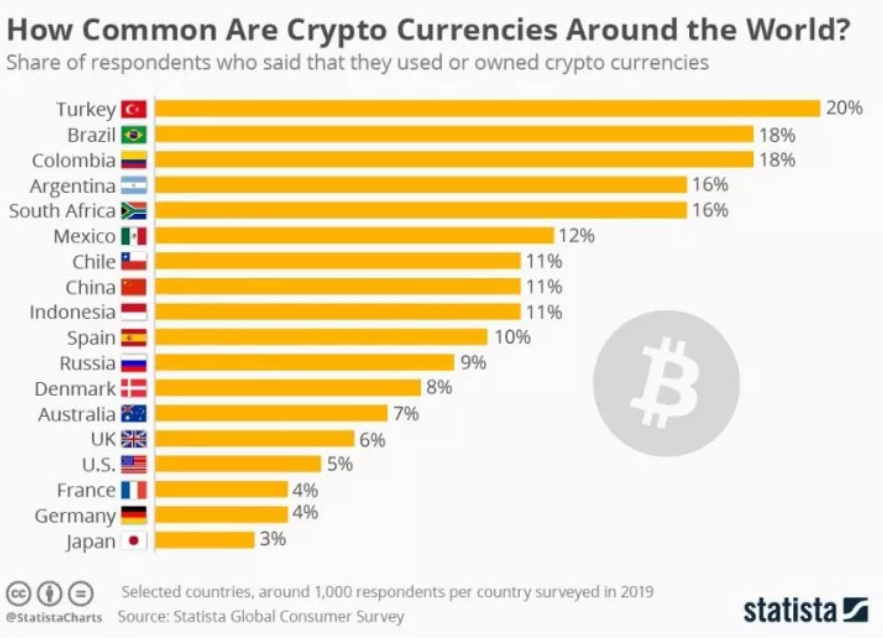 Morgan Creek Digital co-founder Anthony Pompliano invited a news commentator to join his podcast to address the issue of crypto and criminal justice.

Jones and Novogratz are both founding partners of the Reform Alliance, a non-profit that promotes criminal justice reform, along with rapper Jay-Z.

CNBC’s most famous stock market pundit Jim Cramer has been convinced to get into Bitcoin by Morgan Creek Digital co-founder Anthony Pompliano. Pompliano says that a podcast that features Cramer will be out on Monday, Sept. 14.

Over the past three years, Cramer has been sending mixed signals about the world’s cryptocurrency. Back in June 2017, he made a wild guess that BTC could eventually reach $1 mln because it’s the darling of ransomware criminals.

According to the “Mad Money” host, European banks would need to hoard crypto to pay off bad guys:

“When you get hit, and you’re not sure how to do bitcoin, these cyber attackers have customer service desks.”

When Bitcoin was nearing its all-time high in 2020, Cramer predicted that the launch of Bitcoin futures by Cboe would annihilate the top cryptocurrency:

“Once this thing starts trading the futures, they are just going to kibosh it. You’re going to see a lot of shenanigans.”

After Bitcoin price tanked below $ 6.000 in August 2018, Cramer noted that the tide had turned against crypto:

“I’m not saying its time has passed, but there is a notion that the sun seems to be setting.”

Bitcoin price is showing stability above $10,000, and traders explain where BTC’s next big move is headed