Based on the law that requires the declaration of cryptocurrency holdings, Ukrainian officials say they own Bitcoin and several other cryptocurrencies. In total, more than 652 people including civil servants, policemen, and diplomats hold a total of 46,351 BTC (that’s the number already announced), totaling $ 2.6 billion. 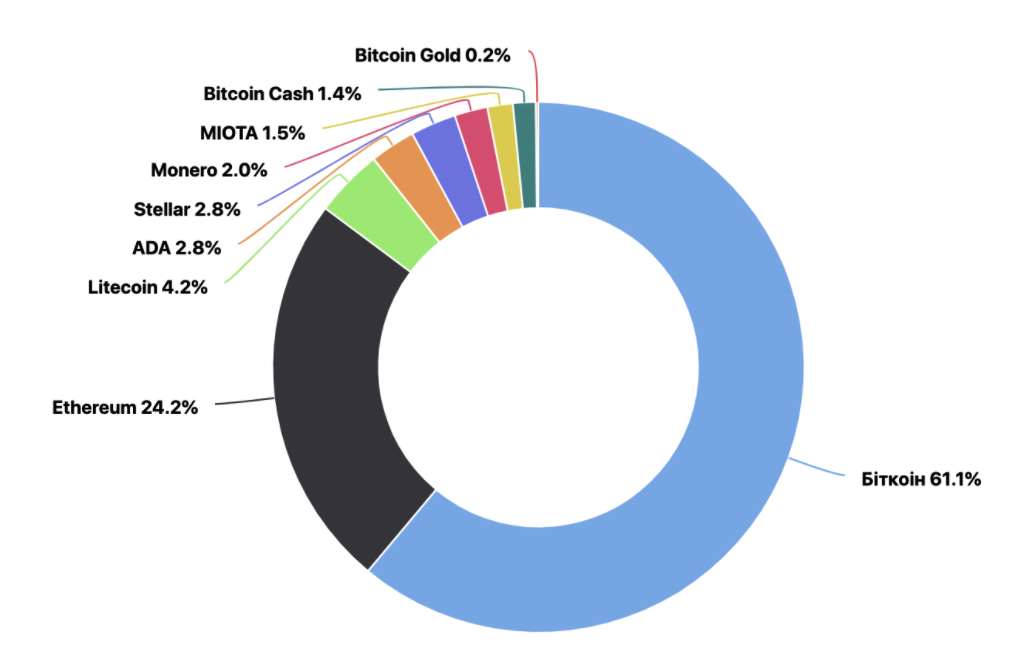 This number has increased significantly from just 25 in 2016 and has increased by more than 30% from 424 in 2019 according to open data. That’s probably partly because inflation there has risen to 7.5%, up from the usual 2% last year.

Besides, tensions have increased again after the domestic popularity of Vladimir Putin, the Russian president, declined. Apparently, they dispatched troops next to Ukraine’s border, with the invitation of the Polish foreign minister to visit Ukraine at their invitation.

On the other hand, Lithuania will propose to the NATO Allies to provide the Membership Action Plan (MAP) for Ukraine. Ukraine, for its part, is racing to acquire Turkish drones. It has bought six, with 48 being assembled. Apparently, it has joint production plans in Ukraine. That makes 2021 a very different situation from 2014, with some speculating this was just Putin’s form of diplomacy with Biden.