Jeremy Allaire, CEO of Circle, has announced on Twitter that he has used PayPal to buy $ 100 worth of Bitcoin. “Bought $100 in BTC on PayPal. Great milestone for the market!” he tweeted. 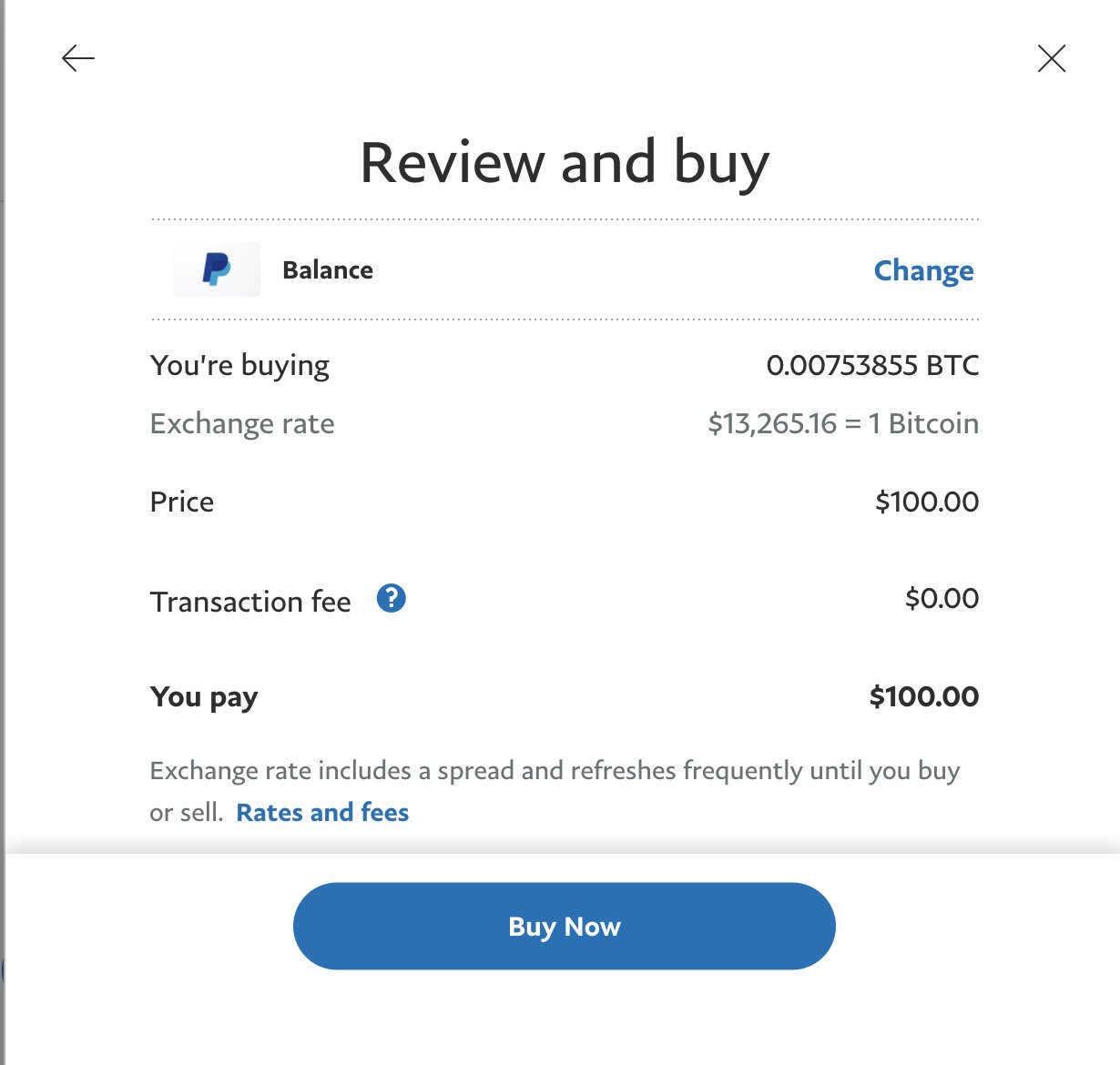 Allaire said he bought Bitcoin but wasn’t charged the purchase fee itself. He did not clarify how he had accessed the service prior to its official rollout, nor specify whether he had a promotional arrangement with PayPal to use and advertise the forthcoming service.

As AZCoin News reported, PayPal and payment platform, Venmo will allow customers to use cryptocurrency to shop at 26 million stores on its network, starting in early 2021. PayPal’s crypto functionality will support BTC, BCH, LTC, and ETH. Transactions, while initiated in crypto, will be settled with the site’s affiliated merchants in their local fiat currency.

PayPal isn’t the only major company betting on cryptcurrencies. Square spent $50 million to buy more than 4,700 bitcoins earlier this month. Square Chief Financial Officer Amrita Ahuja told reporters at the time that the company believes bitcoin could be more a “more ubiquitous currency in the future.”

aelf mainnet to be launched on December 10th