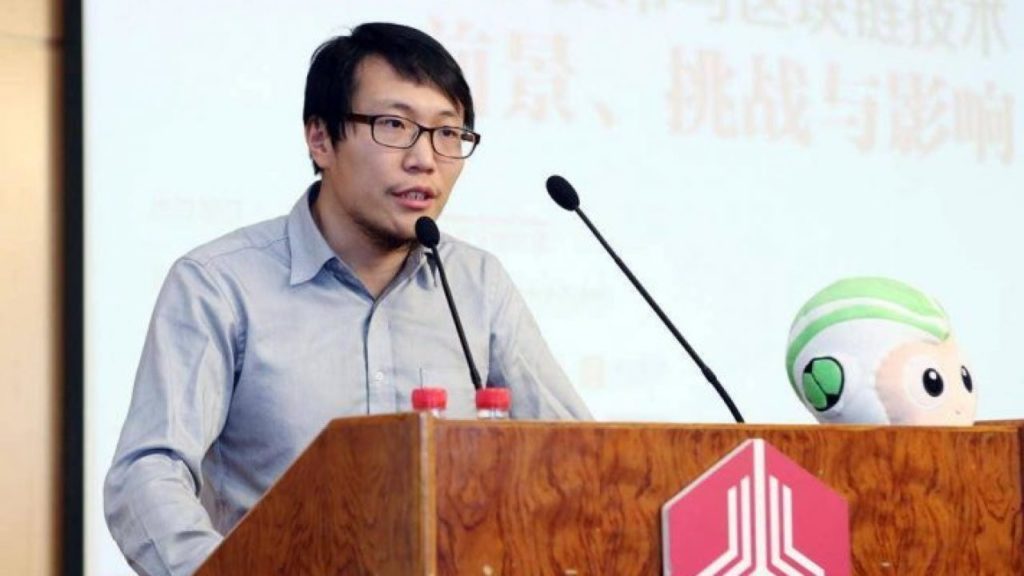 The nightmare of Fcoin operating model

According to Mr. Zhang, the exchange was not attacked or scammed. However, there is much evidence that goes against the statement of the founder of Fcoin. Zhang pointed out the closure of the exchange was the result of a series of system programming errors, and this problem cannot be explained in a few sentences.

“This is a problem too complicated to explain in one sentence, the development period is quite large, and there are two lines of development events leading to the current results.”

After its launch in May, Fcoin’s trading volume grew strongly and somehow ranked among the top in the world in just one night. This phenomenal growth is attributed to a new business model called “transaction mining.” However, a user on Reddit pointed out that this volume is completely “lying.” Fcoin’s order book is full of bots, and the price of FT (native token) is also continuously manipulated. This user has accused the exchange of being a fraud.

Right from the start, Fcoin’s operating model was very suspicious. There was no airdrop or ICO on an opening day. Fcoin only distributes 51% of its token to users naturally. Users start trading more often because the platform has refunded 100% of the trading fee with “FT token.” Therefore, in the “dreamy,” users think they have been refunded 80% of daily revenue to the wallet of the exchange.

I rarely called out anyone, with exceptions. On Chinese social media, I called FCoin a pyramid scheme in mid 2018. Their founder call his own plan a “better invention than #Bitcoin“. That did it for me. Who would say such a thing? About themselves? except scammers. https://t.co/oNbZyDDkZe

Zhang said the platform had discovered many bugs in the system since 2018 but didn’t explain why Fcoin was unable to address its problem before it became too late.

“After conducting in-depth investigations, we discovered many data issues related to dividends and mining rewards, and these problems have been in place for a long time.”

The exchange was suspended a few days ago with the reason to control risks. Many people questioned that the project was shut down, and the founder used this excuse to “run high away.”

In the final lines of his “confession” post, Zhang announced he would handle the email request of users to withdraw money as an individual. He will also compensate for the loss of Fcoin users by the number of profits he earns from other projects. But, once again, Zhang didn’t mention any specific plan or when he could return the money owed to the exchange user.

Some Chinese news sites also reported that Zhang admitted he owed $ 125 million in user debt and is likely to be liable soon. However, the exchange is registered overseas, and Zhang is no longer in China. Domestic legislation is no longer feasible for the Fcoin case.

Of course, after the shutdown of Fcoin, the native token of this exchange is no longer valid.

It seems like every party has Justin Sun. The founder of Tron invited the victims of the Fcoin disaster to Poloniex with a welcome reward of $ 0.5.

Despite the small amount, this is our token of gesture to recover the loss for users of the #crypto world!

Sun assisted his colleagues with a touching article. He revealed that Zhang was his best friend, and he felt ‘deeply sorry for the victims’ loss of money. He then invited all FCoin users to participate in the exchange of Poloniex crypto assets.

Additionally, he announced that every Fcoin user could request 1,000 BTT tokens. This is a token based on the original Tron of the BitTorrent project. At press time, 1,000 BTT is worth $ 0.5. Sun called this a sign of ‘token of gesture’, remembering that the ‘crypto world is full of love’.

Federal prosecutors have responded with a motion to…

A Long Island woman was fined 13 years in federal…