Chinese authorities have seized over $4 billion in cryptocurrencies form PlusToken Scam, become the largest crypto hodler in the world

In a Nov. 19 judgment made public on Thursday, the Jiangsu Yancheng Intermediate People’s Court has detailed for the first time the breakdown of all the cryptocurrencies seized by police during the Plus Token Ponzi scheme crackdown, as reported by The Block.

This is massive news. The amounts seized by the Chinese police:

To date, a total of 15 people have been convicted. The sentences issued by the Chinese court range from two to 11 years in prison, with fines ranging between $100,000 to $1 million. One of these individuals had reportedly already successfully laundered $22 million worth of cryptocurrency into Chinese yuan. 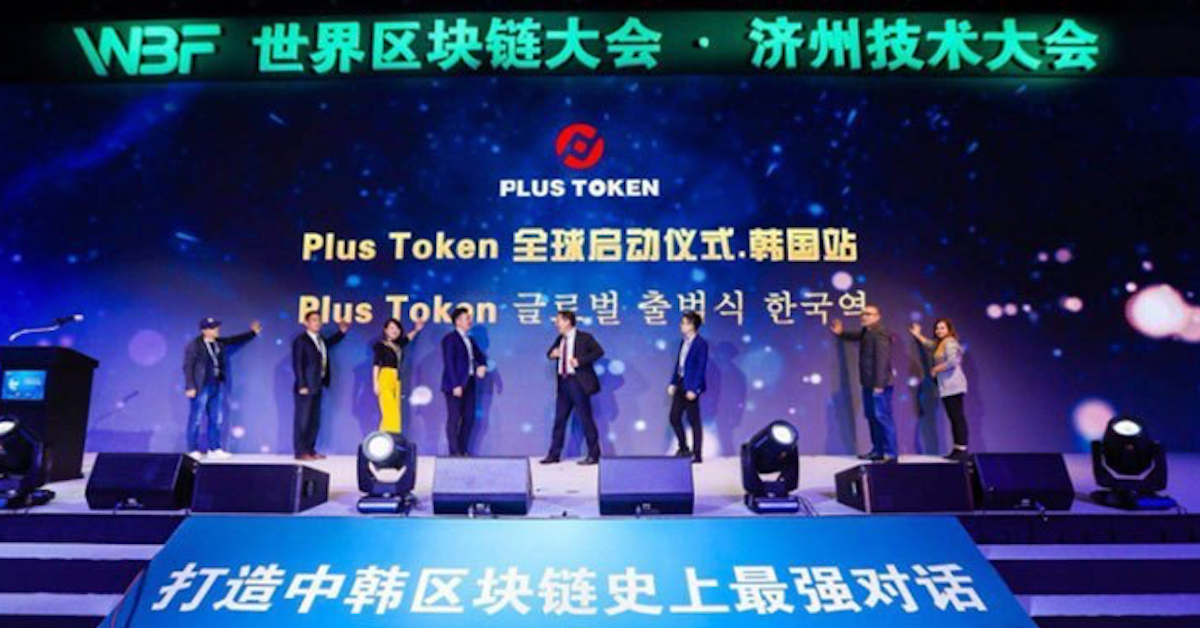 Plus Token was a cryptocurrency Ponzi scheme disguised as a high-yield investment program. Platform administrators closed down the operation in June of 2019. Fraudsters abandoned the scheme by withdrawing over $3 Billion dollars in Cryptocurrencies (Bitcoin, Ethereum, and EOS) and leaving the message “sorry we have run“. This has led to an international manhunt for the platform administrators and creators of Plus Token. Plus token has been blamed for causing Bitcoin prices to fall in 2019 as stolen funds were sold via Bitcoin OTCs.