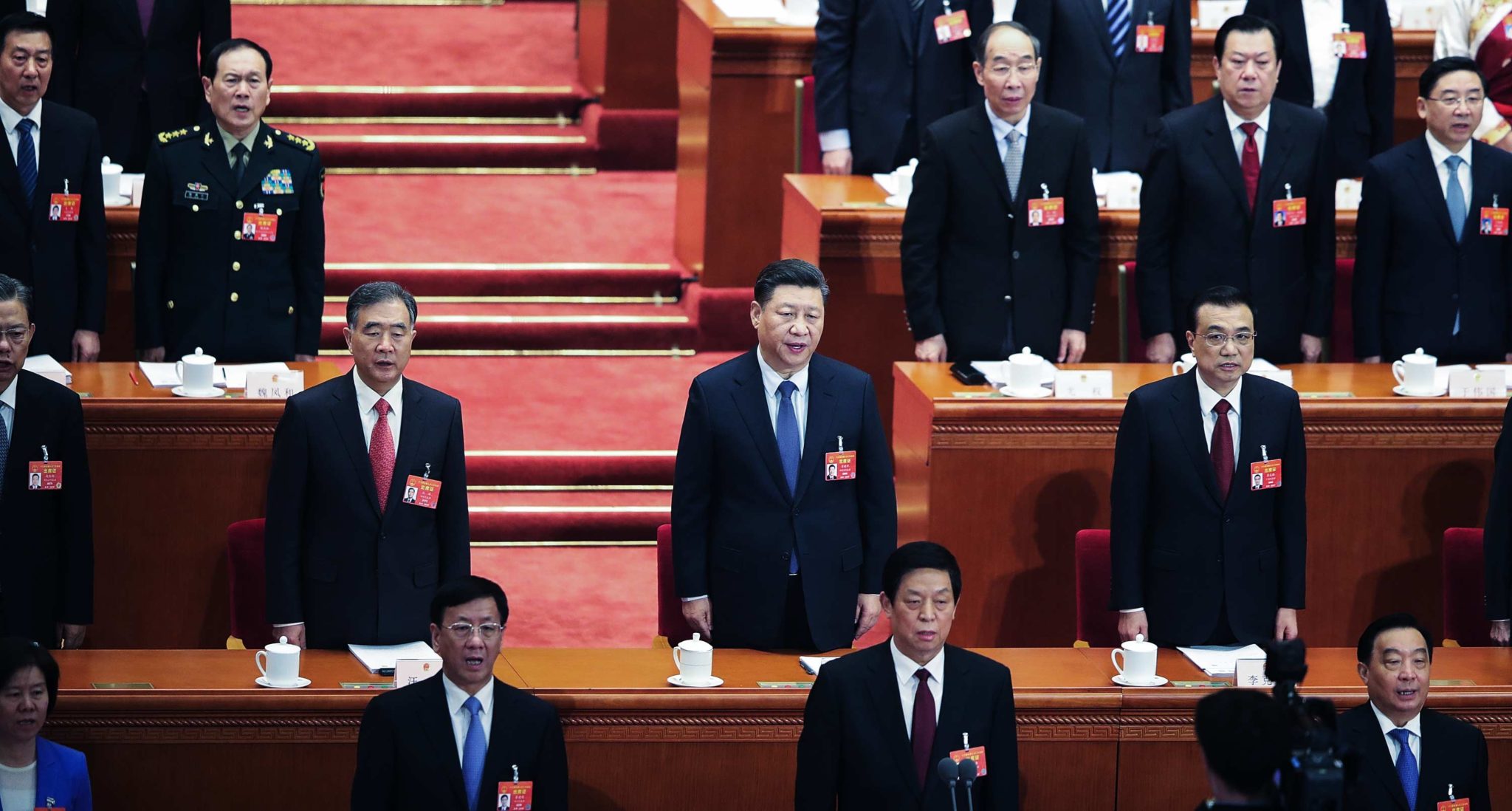 Fol­low­ing Pres­i­dent Xi Jin­ping’s call for greater blockchain de­vel­op­ment in Oc­to­ber 2019, as well as the Na­tional De­vel­op­ment and Re­form Com­mis­sion’s (NDRC) in­clu­sion of blockchain within the re­mit of “new in­fra­struc­ture” on 21 April 2020, this year’s Two Ses­sions has seen a flurry of bills in re­la­tion to dis­trib­uted ledger tech­nol­ogy.

China is leading the way for blockchain development. On April 27, China’s Blockchain-based Service Network, or BSN, launched officially, which is a global commercial project to help blockchain projects create and run a new application based on such technology for a lower cost.

On the other hand, the government of Anhui, a province in eastern China, released its first blockchain platform for providing government services.

Chi­na’s cen­tral bank dig­i­tal cur­rency (CBDC) will not be based on Blockchain tech­nol­ogy, expert says