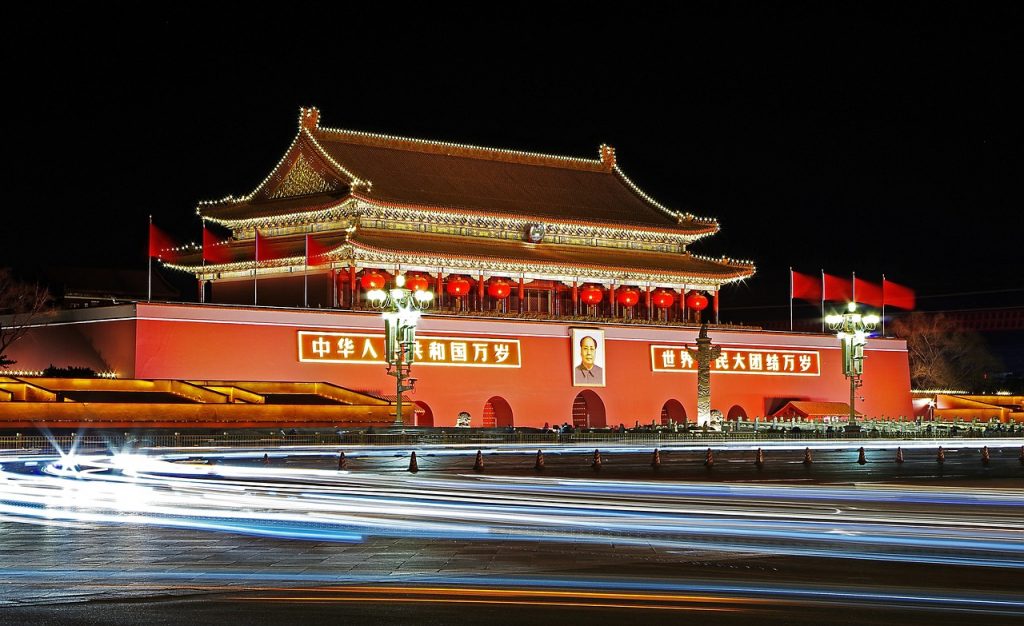 Jointly expediting mobile innovations and online and offline applications of the digital renminbi, and jointly driving the establishment of a renminbi wallet ecosystem.

The Chinese central bank previously said in an article published on 19 September that it had “completed technical preparations” for the CBDC, and that it already “satisfied conditions for deployment.”

PBOC commenced research into a statutory digital currency in 2014, and by January of 2017 established its own a Digital Currency Research Institute.

Since the start of 2020, the amount of unique wallets sending Bitcoin to crypto exchanges double growth with 100,000 addresses

FEW project was a joke, it was symptomatic of DeFi’s biggest problem – shilling scams

The Bahamas is one of the first countries in the world…

The US will not be issuing a digital dollar until the…

The Bank of Canada is looking to hire an economist who…

“Sand Dollar”, the first CBDC in the world…

Users must now be fully verified by 5 november to continue…