At 8 PM Beijing time on Friday, more than $3 million dollars in digital yuan was airdropped to 10 thousand residents of Suzhou. The lucky ones now suddenly each had RMB 200, an equivalent of $30, in their wallets. 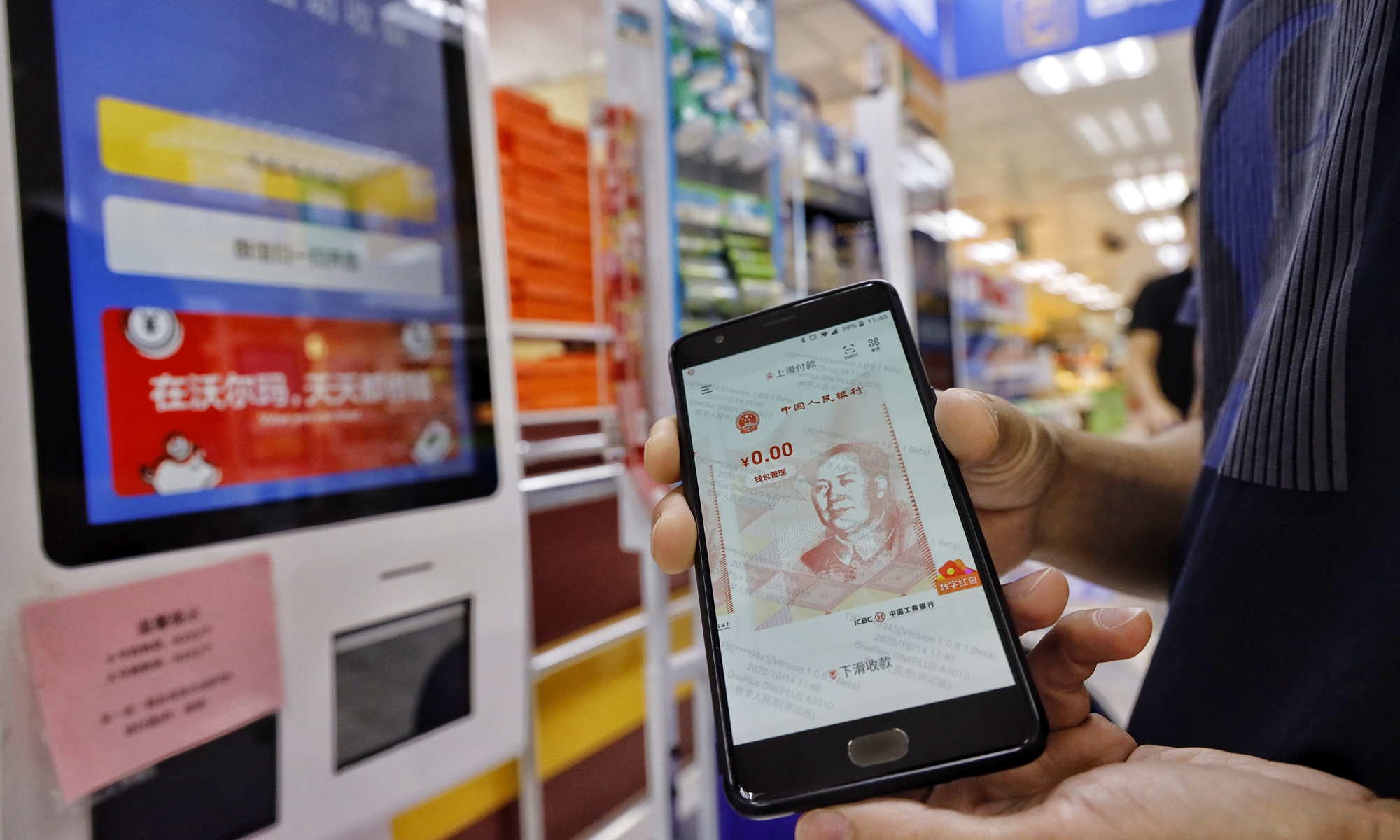 Residents who received “red packets” of digital RMB use the money in stores in Shenzhen, Guangdong Province.

According to Global Times, nearly 20,000 transactions were paid for with digital yuan within 24 hours after 8 pm, the first digital yuan transaction on the platform was made by a post-90 consumer in Suzhou at two seconds after 8 pm on Friday. It took the customer only about 0.5 seconds to complete the payment.

JD.com reported that 80% of participants born in the 1980s and 1990s used the platform to conduct transactions in the digital yuan starting on Friday evening, with at least one transaction larger than $1,527.

The lottery held on Saturday 12 December during China’s “Double 12” e-commerce festival saw the issuance of 100,000 “red packets”, each containing 200 yuan in digital renminbi to winning participants via a purpose-made app.

The winnings may be spent at nearly 10,000 selected retail stores during the period until 27 December, with any unspent digital renminbi to be rescinded subsequently.

These stores include supermarkets, convenience stores and restaurants, as well as JD.com’s e-commerce site, which has become the first e-commerce platform in China to accept digital renminbi payments.

The Suzhou lotto will also trial the use of “dual offline” transactions involving the completion of payments with the digital renminbi via the tapping of electronic devices equipped with near-field communications capability.

The Suzhou trial comes after the Shenzhen municipal government held a 10 million yuan lottery on the weekend of 10 – 11 October, awarding 50,000 winners with 200 yuan in digital renminbi.