Benoit Coeure, who was appointed Chief of the Bank of International Settlements (Bis), stated that cross-border payment solutions are the “top urgent priority” in today’s financial world. Ripple serving in this area may be on the verge of mainstream adoption.

“It’s about having a technology that cuts the cross borders that can help cut the costs and improves the speed of cross border payments.”

Coeure said that the top priority for the community is not CBDCs; the top urgent priority is to improve cross-border payments. Especially for low-income and developing economies.

At the Davos World Economic Forum, he commented on the use cases for stablecoins and digital assets. Coeure believes that central bank digital currencies (CBDCs) have not yet been implemented and may take some time. Still, the chairman noted that cross-border payments are currently very slow and very expensive.

Because Ripple changes, the old cross-border payment system in the world is called its greatest passion. The Ripple community immediately responded positively to this statement. Ripple currently has more than 200 organizations and banks in the network using the RippleNet system.

Central bank digital currencies are still in test mode. China is one of the few countries to mention a plan to launch such an asset so far. However, Ripple may have a more immediate connection between the world of commercial banks and distributed ledger technology and promises of digital assets. 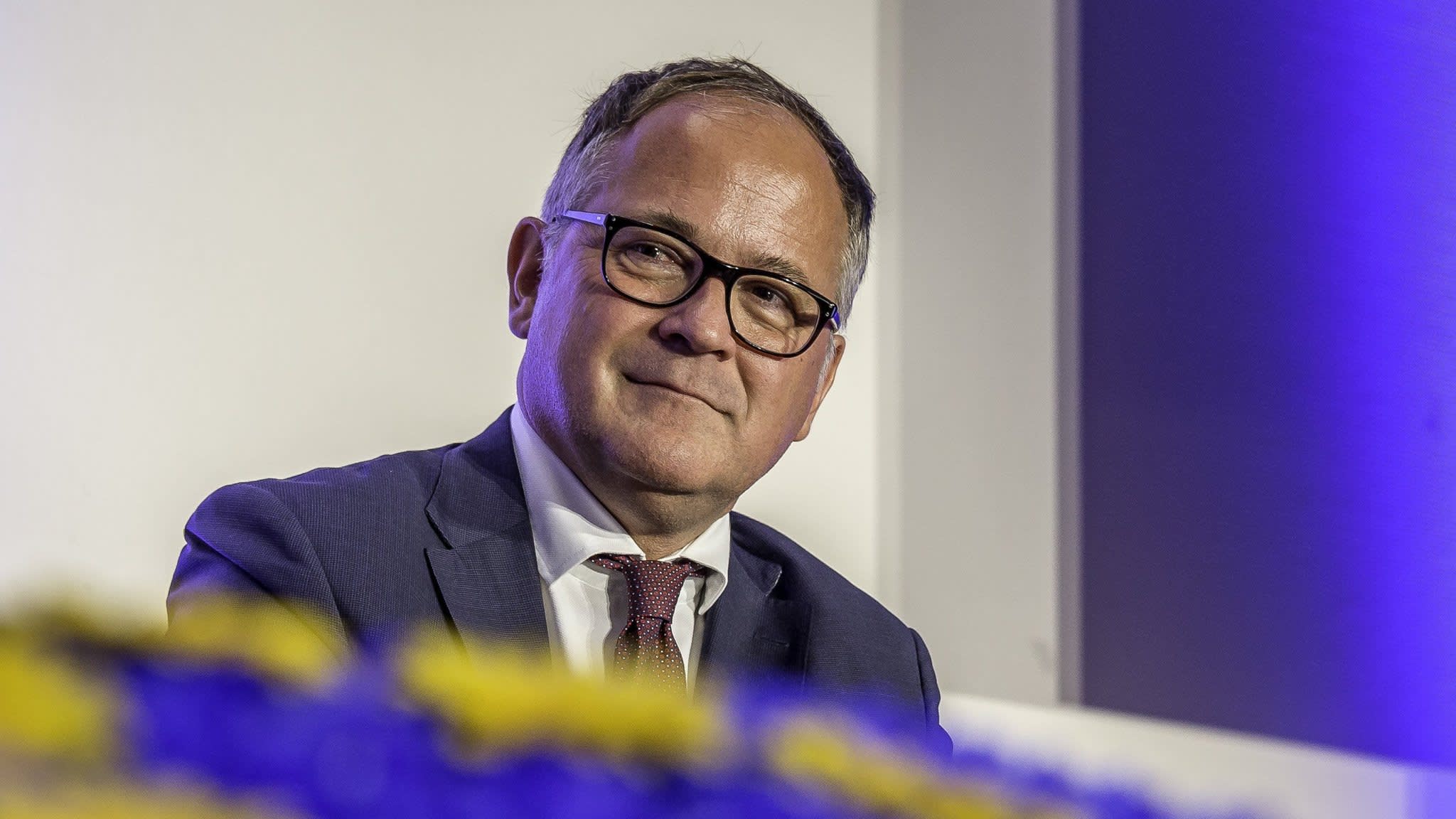 Benoit Coeure, Chief of the Bank of International Settlements. Image via ft.

Coeure will also explore how digital currencies and other alternatives will challenge banking models as part of its mission at BIS. The bank’s innovation center will do this, turning Coeure into the authority for the potential for the mainstream adoption of digital currencies.

Although XRP is not a stablecoin, it can allow fast and free payments to the server system managed by banks.

BIS chief did not want central banks to issue cryptocurrencies

Agustin Carstens really doesn’t want anything to upset the status quo. He then put the audience on a thought experiment, to see what a world with central bank digital currencies (CBDC) might look like (even though fiat currencies today are well overwhelming digital). The focus is on central bank digital currencies as a cash alternative. He suggested that there is no urgent need for this because of most countries, cash is still in high demand, but banks want to be prepared.

XRP price to see some notable near-term downside, as…

XRP price now pushing up against a crucial resistance…