Charlie Lee suggested that Litecoin pools to donate 1% (0.125 LTC or $1,5MM per year) of block rewards to the Litecoin Foundation

In a mission to find a solution to the financial issues that have been ranging since 2019 within the Litecoin ecosystem, Charlie Lee has made a significant suggestion for the way out in a series of tweets shared on January 25. 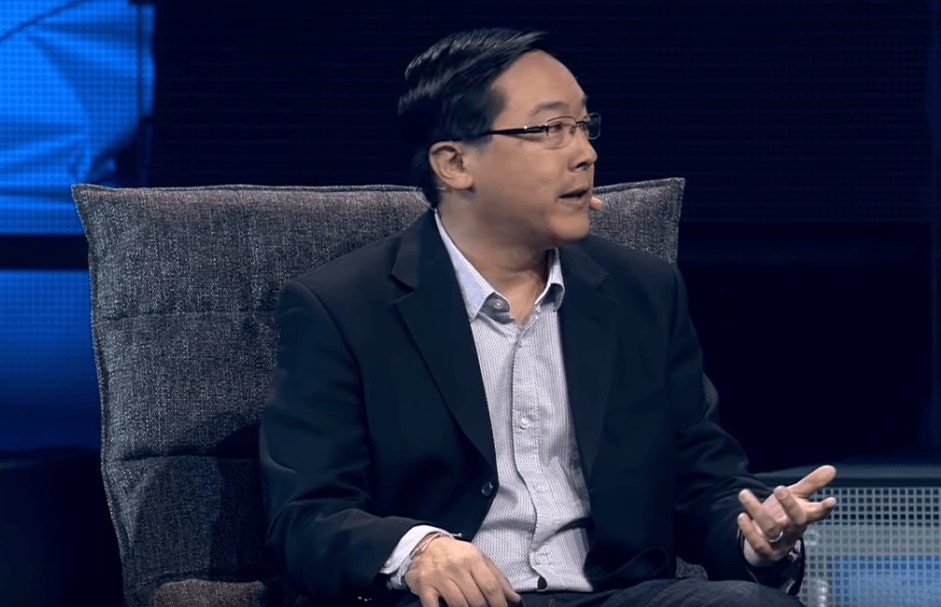 The create of Litecoin, Charlie Lee

In the first tweet, Charlie Lee moved to proffer permanent solution to the financial challenge by suggesting a bailout fundraising. He said the donation should come voluntarily from a portion of the block reward of the mining pools.

I think a better way to fund development is mining pools voluntarily donate a portion of the block reward. How about Litecoin pools donate 1% (0.125 LTC) of block rewards to the Litecoin Foundation? If every miner/pool does this, it amounts to about $1.5MM donation per year!

In the second tweet, Lee furthered that the miners started making over 105% of block rewards as soon as the mining of Dogecoin and other Scrypt coins were merged.

“Currently with merged mining of Dogecoin and other Scrypt coins, miners make 105%+ of block rewards. So 1% is a reasonably small amount to give back towards funding a public good”.

In the last tweet, the creator of Litecoin added that the donation can also be sent to any other Litecoin project. Basically, the suggested donation is meant for the growth, development, and continuity of the Litecoin ecosystem.

Better yet, pools can let miners decide what organizations to send their 1% to. It can be Litecoin Foundation, Litecoin.com, The Lite School, or any other Litecoin project.

What do you guys think? He asked the Litecoin community.

As AZCoin News reported on Jan 22, The Litecoin network has seen sustained usage in 2019 despite the wider collapse in the majority of the cryptocurrency markets. According to data provided by Bitinfocharts, over $100 billion was sent over the network in the 2019 period. This was a decrease from 2018, mainly due to bull market peak in January where $5 billion a day was being transacted. Omitting this activity in the first half of the year, it appears that 2019 has seen slight growth in the average value transferred each day from ~$200 million to ~$300 million.

Litecoin has seen a steady increase in its value over…