In a recent Whiteboard Videos, Charles Hoskinson, the former CEO of computing platform Ethereum and the founder and current CEO of blockchain company Input Output (IOHK), shared some important Cardano updates besides confirming that the hard fork on July 29 will still take place.

Hoskinson went to YouTube to update the Cardano community about the latest developments in the ADA ecosystem.

In the video update, Hoskinson stated:

“I will contract an external firm to develop an ERC-20 token converter. The converter will essentially redeploy ERC-20 tokens functioning on the Ethereum blockchain on Cardano’s testnet. This, after Cardano mass, deploys the Native Asset Standard on its testnet which would correspond to the ERC-20 Standard.” 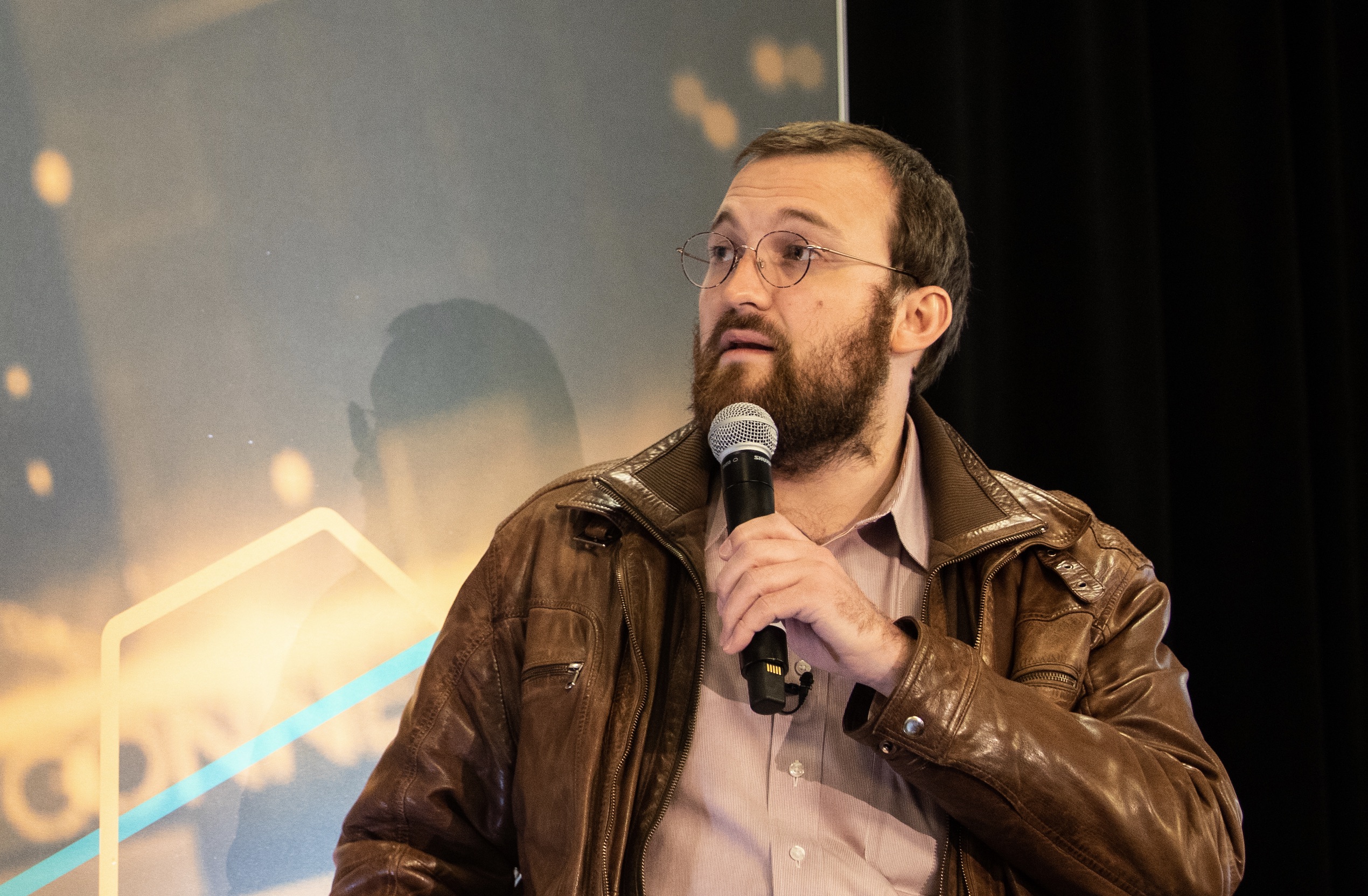 Charles Hoskinson, the former CEO of computing platform Ethereum and the founder and current CEO of IOHK

“The team will start touching these concepts in August and the real lifting will commence from September. And the team will ensure the converter is built on a solid foundation so as to facilitate the frictionless movement of tokens from Ethereum to Cardano.”

The successful launch of the ERC-20 converter can be a big push in the Cardano ecosystem as it will provide the option for existing ERC-20 Standard projects to redeploy on Cardano, which is on track to launch the highly-distinctive Shelley mainnet.

Hoskinson also shared details of the Plutus Foundation, saying it will allow developers to write smart contracts and develop off-chain decentralized applications (dApps) on Cardano. He added that Cardano would follow the ACID strategy – stands for Adoption, Collaboration, Incentives, and Deployment.

The ACID strategy will assist developers who want to build dApps on Cardano by providing them with appropriate technology infrastructure and funding. ACID seeks to promote a Cardano dApp ecosystem that is exhausting and growing.

Notably, IOHK CEO added that ADA would be listed on more exchanges in August, which could open up a new amount of capital flowing into Cardano.

Ultimately, Hoskinson wants the ecosystem to operate in a decentralized way that is really similar to Bitcoin without a central character. However, before leaving the project, Hoskinson intends to ensure that it is fully functional with all planned on-site upgrades.

“Technically, our contract was only slated till December 2020, but here’s the reality, I don’t leave until what’s done is done. So, Koga needs to be done; Shelley needs to be done. We need to get Voltaire to a point where the system can pay, and then we’re resurrecting Hydra.”

What is VeChainThor (VTHO)?