Ouroboros Hydra (Hydra) is an off-chain protocol that IOHK has been working on for five years. It promises to give the Cardano network some substantial improvements in terms of scaling. As you may know, the protocol vastly increased scalability and low latency for the Cardano blockchain while using little storage on the network’s nodes. The solution also reportedly allows for applications such as micropayments, voting, insurance contracts, and other uses that require low fees or instant transactions.

According to the press release has it that IOHK has released Ouroboros Hydra – an off-chain protocol created by the IOHK team and the company’s partners from the DLT research lab at Edinburgh University. The team took five years to develop Hydra, and now, the press release says it is going to give Cardano some crucial improvements.

As per the press release, Hydra allows increasingly higher scalability for the Cardano network and, at the same time, will ensure low latency and minimal storage of data per node.

“With 1000 heads, the network could theoretically scale to a million transactions per second – comfortably more than current global payment systems such as VISA.”

Hydra will also allow developers to build various dapps, such as those that deal with micropayments, voting, etc. – everything where low fees and instantly confirmed operations are required.

“Our Ouroboros Hydra solution is the result of a colossal international research effort, spanning five years, that aimed to solve the security and scalability problems affecting blockchain. Once implemented, it will allow the Cardano blockchain platform to scale to process more transactions than any other blockchain or traditional payment system. IOHK’s Ouroboros whitepaper is a capstone of our team’s research and has been cited more than 1000 times. It forms an essential part of Cardano’s ultimate goal of creating a Blockchain-based global financial and social operating system.” 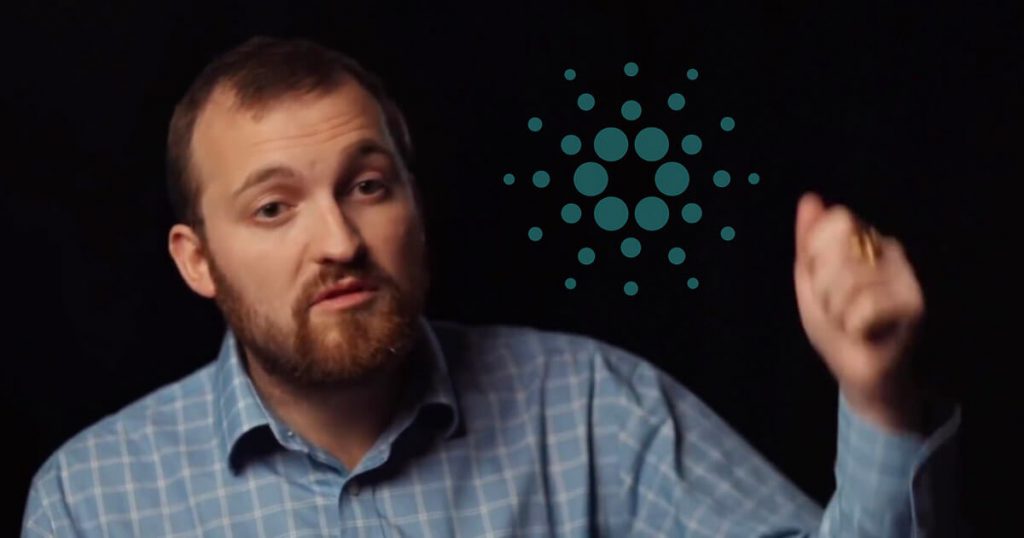 The new solution will allow users to connect to the network and simultaneously create ten extra ‘heads.’ Each of those will create an additional ‘lane’ of throughput for transactions and data.

This will enable the system to work much faster and significantly increase its scalability.

Trials have shown that each ‘head’ created by Hydra is capable of processing about 1,000 transactions a second. The more heads are formed on the protocol, the higher the scalability.

“Hydra enables Cardano to scale horizontally, increasing performance by incorporating additional nodes, rather than vertically, through the addition of more powerful hardware.”

Among other options, Hydra allows facilitating faster micropayments on Cardano and making the fees substantially lower.

After PayPal severed ties with WikiLeaks, one of Bitcoin’s supporters suggested that becoming the site’s new source of donations would generate enough publicity to gain entry into Wikipedia.

Satoshi strongly opposed WikiLeak’s adoption of the cryptocurrency, but it was too late:

“No, don’t “bring it on”. The project needs to grow gradually so the software can be strengthened along the way. I make this appeal to WikiLeaks not to try to use Bitcoin. Bitcoin is a small beta community in its infancy. You would not stand to get more than pocket change, and the heat you would bring would likely destroy us at this stage.”

Hoskinson stated that he did not know the underlying reason behind Wikipedia’s hostility for his project, although it was most cited among all peer-reviewed currencies.

“We don’t know why there’s hostility where coins like SpankChain can have an article on Wikipedia. A lot of other cryptocurrencies and top 15, top 20 apparently have articles and that’s perfectly fine. But then we’re not allowed to have an article for some reason, even though we’ve been mentioned by the U.S. Congress.”

Bitcoin hash rate plummeted 45% from its highest level in 2020