According to an announcement on Oct 16, the Everipedia Chainlink node will provide smart contracts access to US election data backed by a cryptographic proof that can be used to verify the data from the Everipedia node comes directly from the original Associated Press API to which Everipedia has exclusive, authenticated access. With this verifiable data available on-chain, smart contract developers can create new financial products based on the outcome of the upcoming US Presidential Election, such as prediction markets, derivatives, and beyond, all of which can be created, executed, and settled with the utmost reliability. 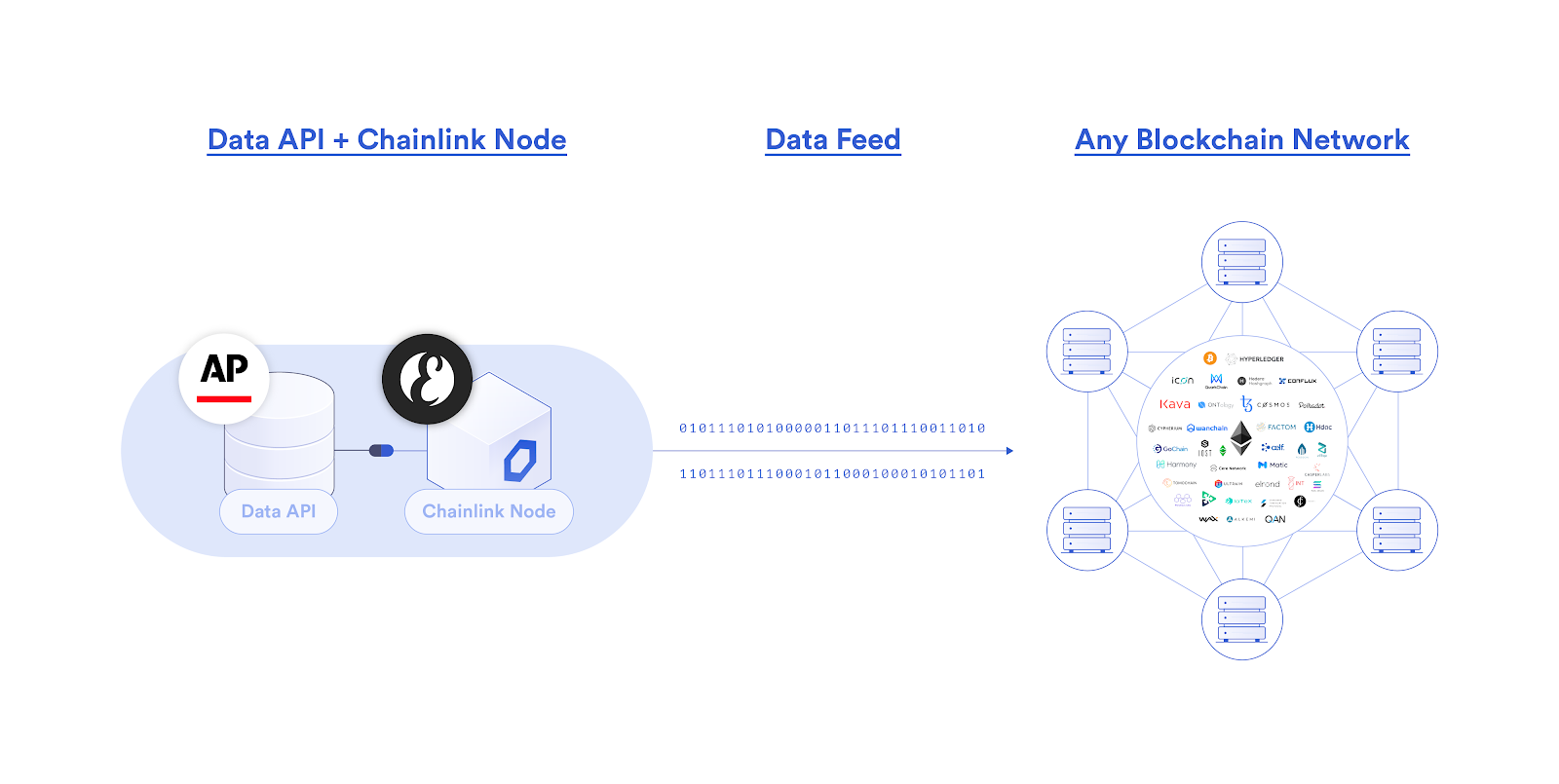 “This integration is made possible by leveraging Chainlink’s oracle infrastructure to allow the Associated Press to sign and publish US election results simultaneously across multiple different blockchains,” the blog said.

Travis Moore, CTO at Everipedia says, “This is the first real-world case of Everipedia’s oracle-as-a-service and we have chosen to use Chainlink because they are the industry standard in their unmatched reliability and infrastructure advancement”.

“Chainlink is bridging the technical gap between blockchains and real-world data,” said Daniel Kochis, Head of Business Development at Chainlink. “Making this powerful technology more accessible is key to realizing its full potential, and publishing AP’s electoral race calls onto the blockchain for the first time is a big milestone in that journey. It will provide a verifiable, tamper-proof record for tracking a historic election.”

“AP is the gold standard in counting the vote and declaring election winners, and we are pleased to work with Everipedia to use our race calls in this innovative way,” said Dwayne Desaulniers, AP’s director of data licensing.

The “Everipedia OraQle” product solves the problem by bringing on-chain trusted attestations by cryptographically verified entities so that they can be aggregated, computed, and used in any smart contract. This “oracle-as-a-service” platform will be offered to industry-leading organizations to publish data feeds directly on the blockchain. Organizations will be able to earn revenue for publishing reputable data on a wide range of topics including prices, election results, sport statistics/scores, weather, and news.

Philippines SEC put out a warning against the Mining City project