The wife of the CEO of Terraform Labs PTE Ltd., Do Kwon, sought police protection after allegations that an unidentified individual broke into their apartment building in South Korea. 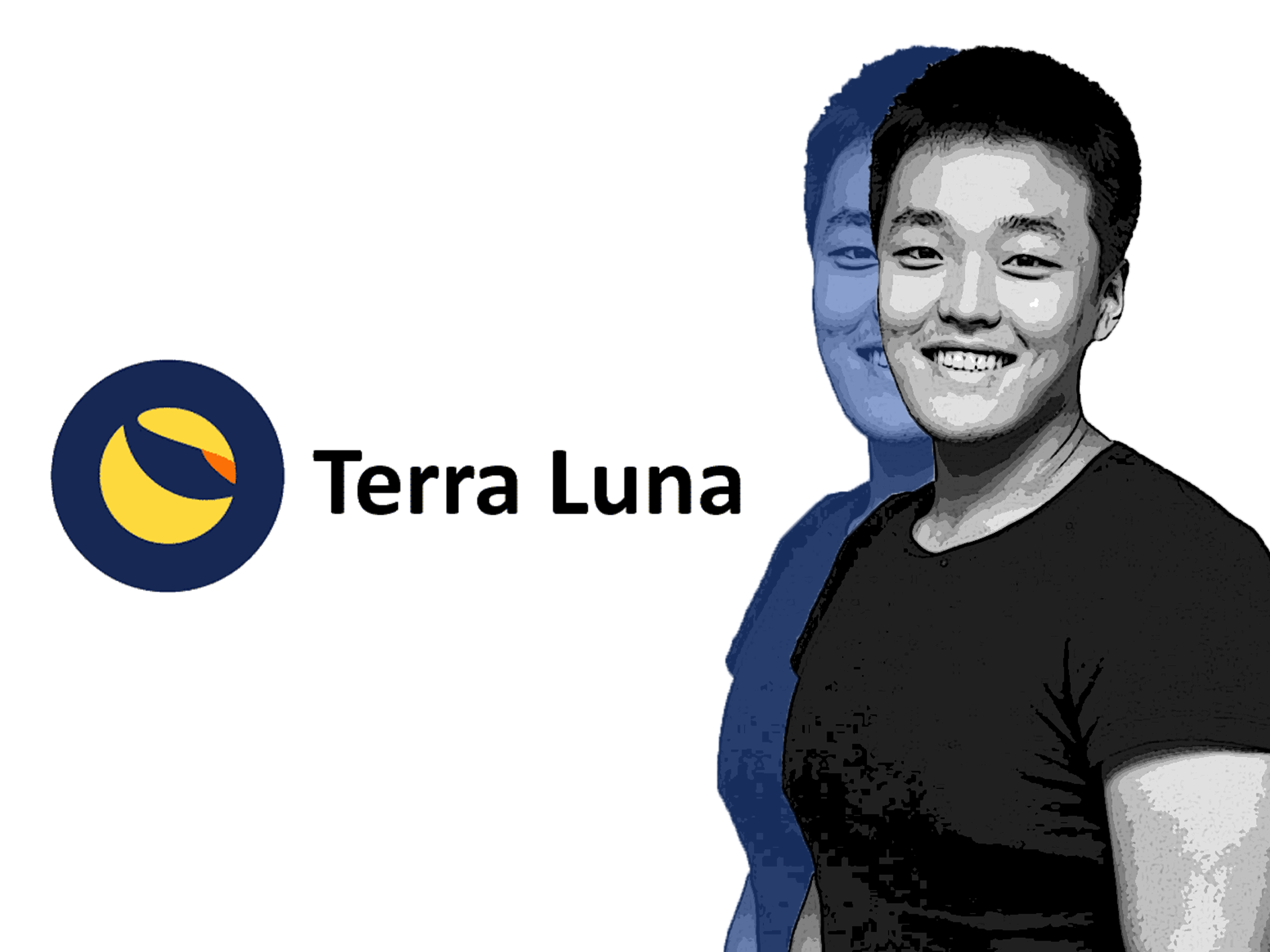 Kwon’s wife requested emergency protection after the incident on Thursday night, police in the Seongdong-gu district of Seoul said. They were then provided with security.

The wife told police that the location of their private residence was made public after Kwon’s crypto business began to run into trouble. According to the LinkedIn page, Terraform Labs’ Asia Pacific headquarters is in Singapore.

Police told Forkast on Friday that they are still trying to track down the person for possible break-in and trespassing. According to police, this pursuit is based on alleged allegations, although it was not immediately possible to determine if the individual had invested in Kwon’s custodial crypto initiatives.

The company sought to anchor the UST against the greenback by backing it with LUNA, a proprietary token.

The development comes as Kwon finds himself embroiled in controversial allegations following what some media outlets have called the “Lehman Brothers of crypto”. Terraform Lab’s TerraUSD (UST) lost its US dollar peg earlier this week and dropped to $0.04. The algorithm-based stablecoin has lost around $16.6 billion in market capitalization.

But the supply of LUNA increased 20-fold in the four days. Supply has since skyrocketed to 6.91 trillion from 775.69 billion on May 10, according to data from Terrascope, a tool built to monitor the Terra Money ecosystem.

Supply increases as UST holders buyback stablecoins for LUNA to sell later on the open market. This has increased the token supply, pushing the token’s price even lower. This creates a vicious cycle where UST holders have to exchange for more LUNA than before.

Binance, the world’s largest cryptocurrency exchange, said it would remove several trading pairs linked to UST and LUNA, hastening the demise of Terraform-LUNA. The fall has led to cascade chaos in the crypto market, hit by the sell-off of risky assets. Bitcoin dipped below $27,000 before recovering above the $30,000 mark.

Despite many desperate efforts, the UST has yet to recover its exchange rate to the dollar. Meanwhile, some people have taken to social media platforms to disparage Kwon, claiming they have lost their life savings. Kwon himself was silent. He stopped his prolific tweet with his final tweet on Wednesday, promising recovery for LUNA holders.

Binance CEO expressed disappointment at the handling of Terra (LUNA)

eBay has finally launched its first NFT collection, but…

Top 3 Best Altcoins With Big Bounce, According to A…

Top 5 Best Altcoins For 2025, According to Altcoin…