CEO MicroStrategy Michael Saylor claims to personally hold 17,732 bitcoin, currently worth more than $236,5 million, he is in a notional profit of around $60 million. The company was aware of these holdings before deciding to approve his request for company holdings to also be invested in Bitcoin. 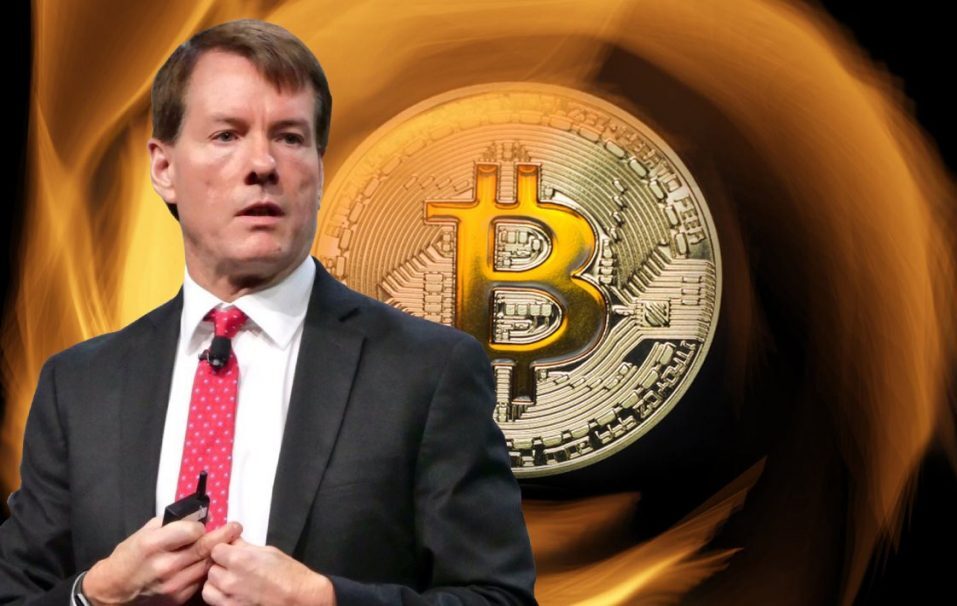 “Some have asked how much BTC I own. I personally hodl 17,732 BTC which I bought at $9,882 each on average. I informed MicroStrategy of these holdings before the company decided to buy bitcoin for itself”, he tweeted on Wednesday.

Back in August, MicroStrategy became the first publicly-traded company to buy bitcoin on its balance sheet. The company has so far purchased a total of 38,250 bitcoin, currently worth more than $505 million.

MicroStrategy’s bitcoin bet has led the company to record one of its strongest quarters in recent years. In Q3, the company posted its highest total revenue since 2016, and its profit reached $19.8 million, increasing from last year’s reported $11.6 million. The company’s shares are providing investors indirect exposure to Bitcoin, and have been labeled by many as a back-door exchange-traded funded (ETF).

But, goldbug Peter Schiff, the founder of Euro Pacific Asset Management, who has been criticizing bitcoin for years, as he believes bitcoin has no real value. Today he said “the Bitcoin bubble is the biggest I’ve seen”

If you measure the size of asset bubbles based on the level of conviction buyers have in their trade, the #Bitcoin bubble is the biggest I’ve seen. Bitcoin hodlers are more confident they’re right and sure they can’t lose than were dotcom or house buyers during those bubbles.