Ross Gerber, president and CEO of Gerber Kawasaki Wealth, asserted that Terra is just “another crypto scam” in a recent tweet. 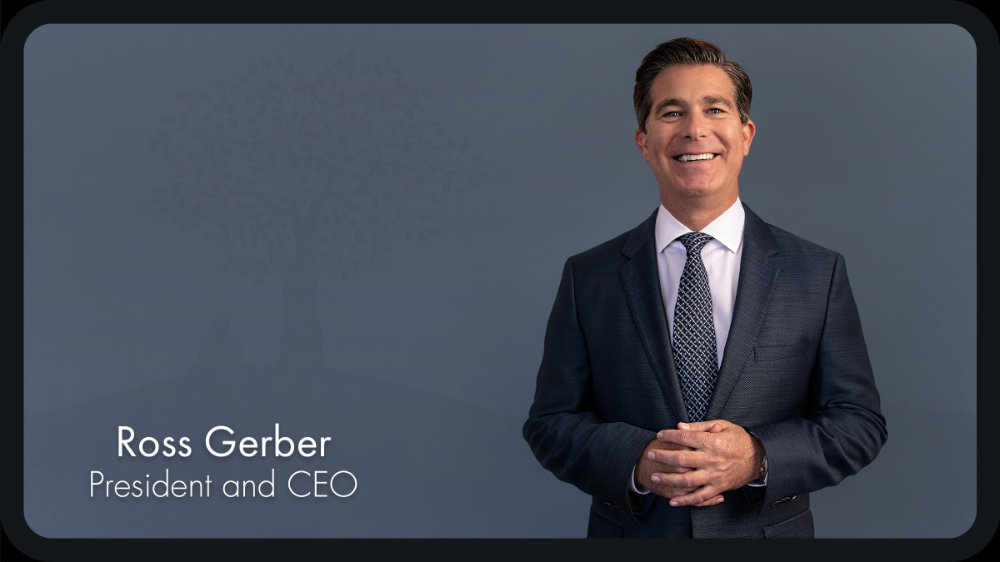 While the famous investor feels sad for those who suffered as a result of the project’s failure, he believes that their greed is to blame.

Stablecoin holders UST believe that they can make a profit of around 20% by lending tokens without facing any significant risk.

Binance, the world’s largest exchange, touted Terra as a safe investment despite the potential risks.

However, investors lost almost all their savings after the stablecoin lost its peg in early May as Bitcoin Magazine reported. 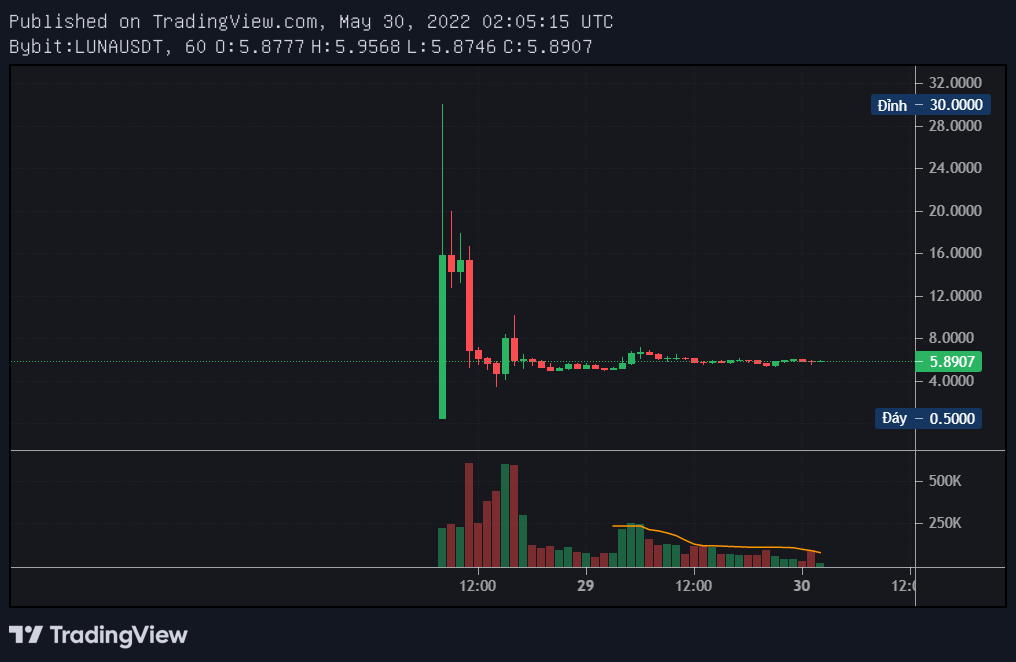 Dogecoin co-founder Billy Markus said that those who lost everything because of LUNA were not the victims, but their families.

After Luna 2.0 launched, some lucky users received $800,000 “free” due to a bug in the Anchor Protocol lending and borrowing platform.

It is known that oracle the price of LUNC (Luna Classic) has gone up to $ 5 despite the fact that it is significantly lower. One of the users on Anchor’s platform discovered the bug and sent about 20 million Lido Bonded Luna (bLUNA) tokens to the platform, turning it into $100 million.

Meanwhile, the real value of the deposits is only around $200,000. After noticing the problem, one user borrowed 40 million UST and withdrew it with a whopping $800,000 profit.

Other users also noticed problems with the price oracle on the platform and tried to exploit it, but got an error almost immediately. The platform’s team promptly fixed the error and avoided further losses.

Some users even accused Do Kwon himself of “making fat” because he was the only one who could do this on purpose.

The entire crypto market had been waiting for Luna 2.0 to launch, but Do Kwon’s attempt to revive his life ended up as another disaster as the new token lost 70% of its value in the first place.

In addition, the event caused more controversy in the community as only a small portion of tokens were opened and selling pressure on the market is expected to be greater.

Traders and investors are still calling the Terra co-founder responsible for the 100% drop in the value of the Luna token and the loss of stablecoin UST.

Binance airdrop on May 31 may make LUNA 2.0 dump stronger