Not surprisingly, most miners are concentrated in China, with a significant hash rate of the Bitcoin mining network being in this billion-dollar nation. Recently, CEO Brad Garlinghouse also agreed with this view in an interview with CNN that the concentration of miners in the Billionaire Country is a “breakpoint” in the system of Bitcoin and Ethereum.

INTERVIEW PART I 👇🏼
“Once regulators understand you’re not circumventing regulatory frameworks they get very comfortable very quickly,” @Ripple CEO @bgarlinghouse explains why he’s on a mission to educate regulators around the world. pic.twitter.com/2PMVvj3PZU

Brad Garlinghouse said that China is controlling the Bitcoin network

In the interview, Mr. Garlinghouse said:

“China controls the Bitcoin Blockchain. Four central mining systems have more than 60% of the Bitcoin network’s mining efficiency and 80% with the Ether network.”

The names implied in the above statement are thought to be Bitmain, Canaan, Bitfury, or Hut8. 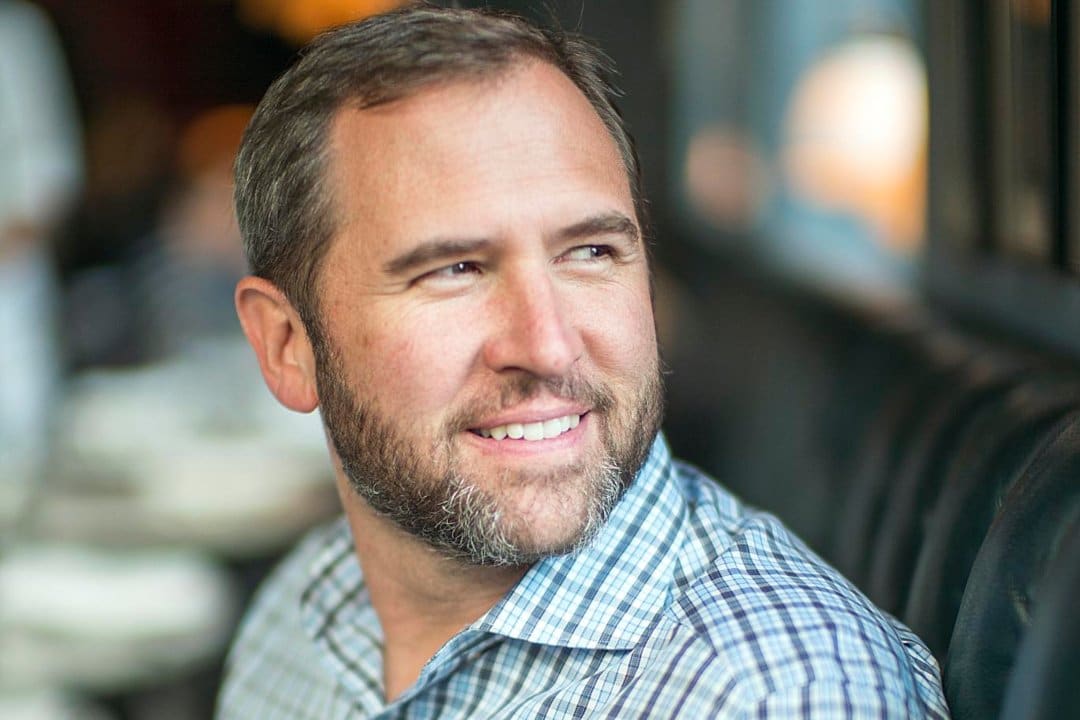 However, Bitcoin supporters have rejected the above view from Garlinghouse, claiming that the figures he mentioned are entirely inaccurate. They said that China’s control of the BTC Blockchain was incorrect, and they could not do that during the 2017 hard fork with Blockchain B2X.

Tuur Demeester, a BTC supporter, said the Ripple CEO figures given were inaccurate and being inflated.

This is why studying Bitcoin’s history is so important. Chinese miners _tried and failed_ to control the Bitcoin blockchain in 2017 (B2X hard fork), but in reality never changed one iota of the code. Also, a mining pool =/= a miner, and only ~60% of total hashrate is in China. https://t.co/PT2obxUGSS

In the past, Mr. Garlinghouse asserted that he was a genuine “Bitcoin citizen” and did not consider XRP to be a competitor to BTC.

Meanwhile, control over Ripple’s XRP digital assets remains a hot issue. Ripple currently runs 17.1% of the top-level nodes that power the XRP Ledger. Ripple also maintains a unique node list (UNL) of trusted validators that it has determined to be the most reliable. The company said it eventually plans to remove itself from the process of deciding which validator is on the list.

Garlinghouse also compared the speed of XRP with Bitcoin and acknowledged his company has a vested interest in the success of digital assets, as Ripple owns more than half of the total supply of XRP.

“XRP is extremely efficient from a technical point of view in terms of speed, in terms of scalability, in terms of cost. I’m a Bitcoin holder, but it’s not going to solve a payment problem when the transaction time and transaction cost are almost 1000x what it is for XRP.”

Garlinghouse stated that last week, XRP supported 7.5% of all USD / MXN transactions. That is up from about 3% in December.

Brad Garlinghouse also mentioned that during a visit to Davos (the annual World Economic Forum) in late January, he met senior managers and executives of major banks to talk about electricity and explain how useful XRP can be in the payment field. He acknowledged that so far, ‘cryptocurrency’ has been a taboo word in the traditional financial sphere.

“A lot of what I did in Davos was meeting with regulators, with very senior people at banks and explaining to them how crypto can be used…how XRP specifically can be used… to solve a real problem. Not to circumvent the regulation, not to circumvent any government. And I think once they understand that, they will quickly become disarmed, crypto will be no longer a bad word.”

Garlinghouse is sure that the payment range can be significantly improved through the use of new technologies, such as Blockchain.

In other happenings, Craig Wright and Calvin Ayre have argued that Ripple is not even a public Blockchain …

Ripple is a pointless thing to discuss, its not a public blockchain so is just not worth even looking at. `it should not even be on exchanges.

Is China ahead of the U.S. in the crypto race?

The CEO of Ripple, a company that has just raised $ 200 million from investors, said China’s mining power is very high. He said that China is a strategy because Chinese mining companies control the Bitcoin network, adding that it is great to see China leading the way in the power of cryptocurrency mining.

He joined the United States to give the cryptocurrency industry a clear set of rules for investors to participate in the space. Brad mentioned that 2020 is an essential year for cryptocurrencies globally.

Asked about his thoughts on XRP as a substitute for Fed currency, Brad said XRP Ledger is an open-source technology focused on commercial banks; however, innovation is being made to fit with more ideas.

He added that at this point, the company focuses on cross-border money transfers and first wants to create regional glory before something else.

ETH and XRP are down over 90% from record highs, any…

XRP price has managed to maintain $0.15 while its…