Brad Garlinghouse has not a single doubt about what to do should Ripple lose against the SEC: They will leave the United States for good.

The lawsuit filed by the SEC in December 2020, alleging that Ripple Labs Inc, Brad Garlinghouse, and Chris Larsen illegally used XRP as unregistered security to raise $1.3 billion, continues to be delayed to such an extent that The CEO of Ripple is threatening with the possibility of leaving the country in the event that the court rules in favor of the SEC. 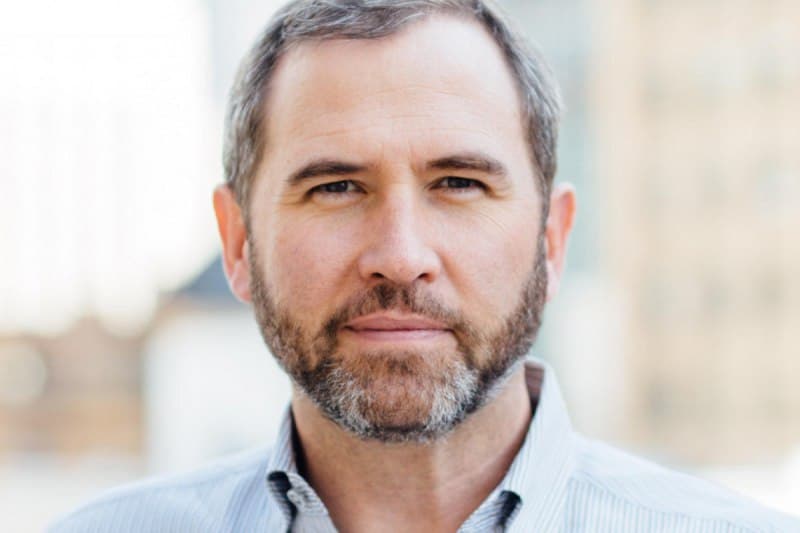 Garlinghouse made that clear in an interview with Axios media during the Collision conference in Toronto. He said that if they lose the lawsuit, they will not consider leaving the U.S. but will do so, adding that losing the case would not change anything in the broader crypto industry. “If you think about how the world is operating right now, it’s as if the case has been lost other than a few other exceptions […] So if we lose if Ripple loses the case, does anything change?”

In mid-April, Ripple appeared to have scored a significant victory in its case against the SEC after Judge Sarah Netburn ruled to deny the SEC’s request to reconsider protecting certain documents evidencing a speech given by its former Director William Hinman said saying that Bitcoin and Ether are not securities.

However, the case is still making waves, as the SEC managed to turn Ripple’s potential victory around, claiming that Hinman should not have delivered this speech because he had specific conflicts of interest with those cryptocurrencies.

This point has been touched upon by Garlinghouse repeatedly, stating that XRP is a currency and not a security, comparing its nature to that of BTC or ETH. Right now, an investigation is underway by ethics officials to corroborate whether or not Hinman had conflicts of interest when he gave his controversial speech. The investigation results could be instrumental for Ripple and its legal strategy.

Recently, Garlinghouse praised how the SEC handled the case, adding that he hopes to see it end later this year. If that is the case, the company will likely launch an IPO.

In addition, a couple of days ago, Ripple announced its plans to open an office in Toronto, Canada, creating about 50 new jobs. Similarly, it should be noted that apart from the 300 workers Ripple has in the U.S., the company has 300 plus workers abroad, so changing its main headquarters should not mean much for the company.

Ripple’s CEO might be shuffling his cards as he prepares for the future. But those who still are enlisted in the XRP Army might argue with optimism that the company will do nothing more than expand its reach —whether it is a US-based business or not.

According to the Average Dormancy rate on the Bitcoin network, long-term holders on the blockchain increased their…
Breaking News