Bank of England (BoE) Governor Andrew Bailey said Bitcoin doesn’t have any intrinsic value and he cautioned over its use as a means of payment, according to Reuters. 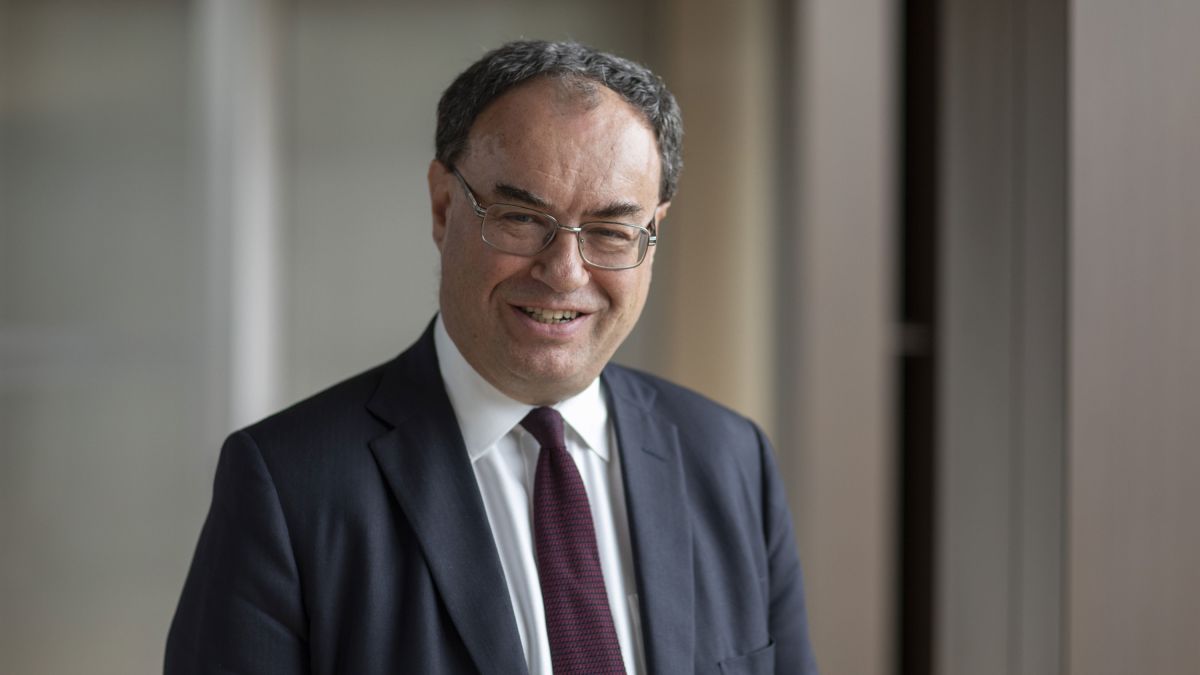 On Monday, the BoE held a question and answer session with members of the public, during which Governor Bailey made a statement:

I have to be honest, it is hard to see that Bitcoin has what we tend to call intrinsic value. It may have extrinsic value in the sense that people want it.

Bailey said he was “very nervous” about people using Bitcoin for payments because its value was uncertain, pointing out that investors should realise its price is extremely volatile.

He had previously expressed his views on BTC and ruled out the use of stablecoins, Bitcoin, and other cryptocurrencies as a means of use for traditional payments.

“Let me start with crypto assets such as Bitcoin which have appeared in the last ten years. They don’t have any connection to money at all…their value can fluctuate widely unsurprisingly. They strike me as fundamentally unsuited to the world of payments where a certainty of value matters,” said Bailey.

Without missing a beat and so that you would not mistake a touch of British humor was present, Bailey moved right along to what he felt might actually be the future of money. And, as if cryptocurrency was an eight-track tape, the innovation that Bailey envisioned could be the ‘Beats headphones’ of digital currencies were stablecoins, possibly operating alongside a future central bank digital currency.

Swiss Crypto Hedge Fund opened to the public from TheKryptoBank