Providing jobs and helping small and medium-size enterprises (SMEs) weather the shock of the COVID-19 pandemic have become key issues for China, and those issues are attracting much attention ahead of the upcoming two sessions that start on Thursday.

Entrepreneurs who are deputies to the two sessions have offered proposals to help SMEs get through the trying times, such as pushing forward their digital transformation and resolving obstacles in financing while absorbing more workers. 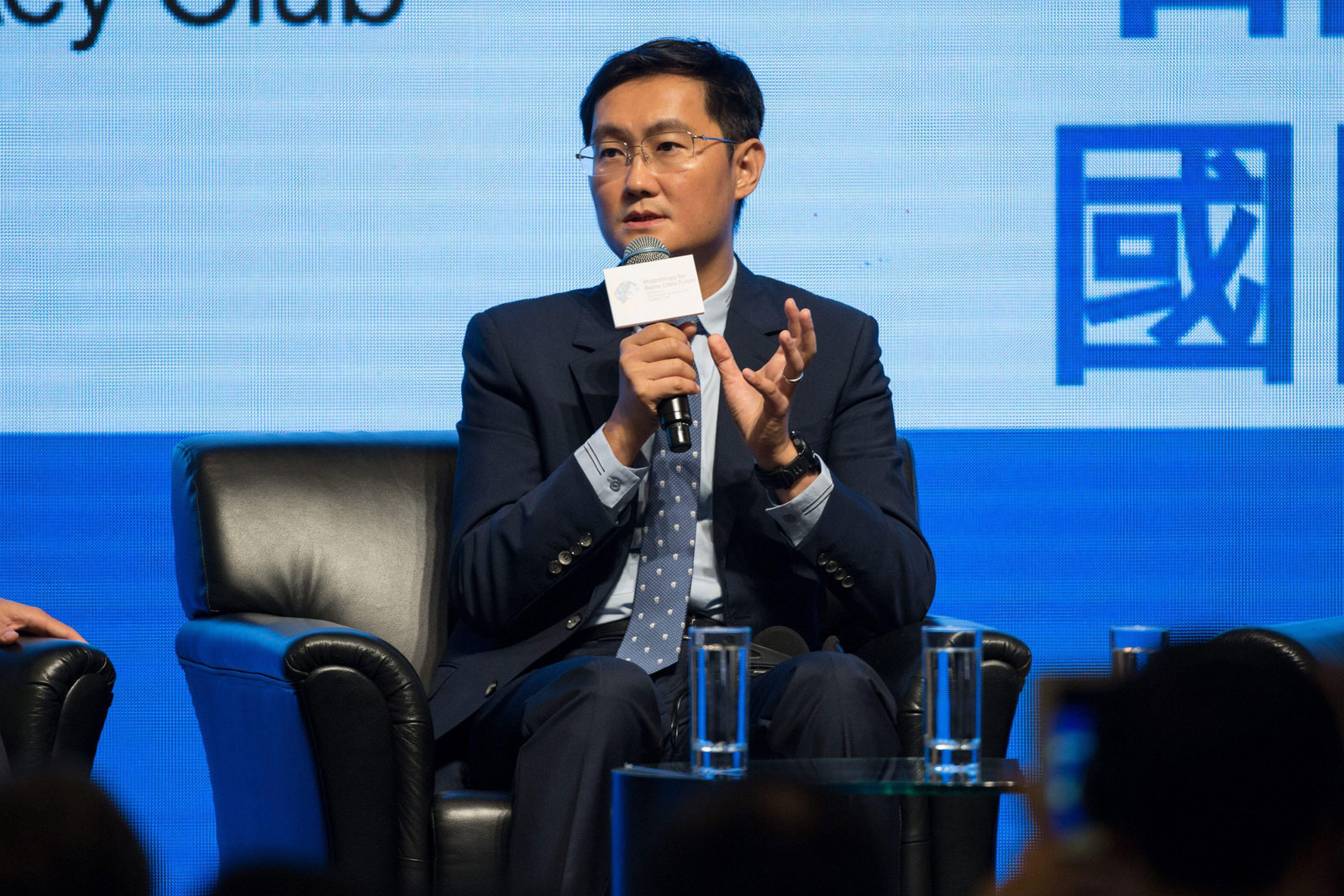 Ma noted SMEs could resist risks more effectively via new models like “virtual human resources” and “job sharing” in the short term, while it is important to promote transformation toward digitalization in the long run.

Tencent will push the transformation of SMES via its “Digital Ark” program to strengthen sustainable development through cost reductions and specialized funds to foster technology-driven revenues.

Digital consumption vouchers issued by local governments are generating cash for SMEs. In Wuhan, Hubei Province — the city worst hit by the coronavirus — vouchers have generated 400 million yuan ($56.3 million) worth of consumption in the past month via WeChat Pay, or 11.4 times the vouchers’ value, according to Tencent.

Zhang Jindong, an NPC deputy and chairman of e-commerce giant Suning Holdings, noted in his proposals to the two sessions that an inter-connected information system of SMEs in a province should be established, to provide a solid database for financial institutions to evaluate loan applications.

Zhang said that multiple measures are needed to support the development of SMEs including tax reductions and special grants. The average longevity of China’s SMEs is three years compared with eight for those in the US and 12 for those in Japan.

SMEs that have created about 80 percent of the urban jobs in China are concerned about how long they may survive without supportive policies, Zhou Dewen, deputy director of the China Association of Small and Medium Enterprises, told the Global Times on Tuesday.

“The most urgent problem these ventures face is to increase revenue while cut costs,” Zhou said, noting that many grassroots companies can barely get access to government support. He said that several effective and feasible policies like tax cuts should be implemented to help them weather the public health crisis.

Financial technology innovation, such as blockchain, can be applied to make it easier for small companies to get lower-cost loans, according to Zhou.

The National Development and Reform Commission, China’s top economic planner, announced on May 13 that it will strive to fuel the transformation of SMEs toward digitalization, cooperating with other government departments, leading enterprises and financial institutions, to provide online services for SMEs to help them become digitally savvy.

China has unveiled in recent months several fiscal and monetary policies to cushion the impact of the pandemic on SMEs.

Starting from Thursday, three policy banks plus MYbank, a leading online private commercial bank in China focused on SME financing, will issue interest-free vouchers worth 10 billion yuan to small and individual businesses, which can be obtained via Alipay.

Stabilizing the employment market has become a top priority on the country’s agenda as it is closely related with people’s livelihoods and consumer confidence in a post-epidemic economic recovery.

Yang Yuanqing, chairman and CEO of Lenovo, an NPC deputy, said that the fundamentals of China’s long-term economic growth will not be affected by COVID-19, even though it battered the economy in the first quarter.

China will strengthen the construction of new-type infrastructure on 5G and industrial internet, and promote application of technologies such as big data and AI to create job opportunities, said Yang.

Liu Yonghao, chairman of China’s agricultural conglomerate New Hope Group, a member of the National Committee of the Chinese People’s Political Consultative Conference (CPPCC), China’s top political advisory body, suggested in his proposal that China issue “employment vouchers” to companies to keep all of their workers on payroll.

“Companies could create more jobs with such vouchers, driving more investment. In addition, as more people get jobs, it is conducive to driving consumption,” said Liu.

Market Watch: Bitcoin could soon print a $1,000 candle if it breaks this one key level

Satoshi Nakamoto may have just moved 50 BTC mined in 2009, proving Craig Wright was just a liar

Paxful, a popular P2P bitcoin exchange in the world based in the US,  that recently expanded operations in India,…
Loading ... Load More Posts No More Posts