According to a whitepaper Auburn University’s RFID Lab published Wednesday, researching the “Chain Integration Project” (CHIP) shows that retailers and others run Hyperledger Fabric nodes on a slice of their extensive supply chains to be a promising way to share serialized data after following tens of thousands of products like Nike Kids’ Air Force 1 shoes and Michael Kors Parkas as they moved between distribution centers.

The RFID laboratory is one of the most prominent places for testing by US retailers with emerging supply chain technology. However, Blockchain Fellow Allan Gulley says this is a newcomer to distributed ledger technology. And so, CHIP, starting in 2018, became a free Blockchain trial for Auburn’s research institute. 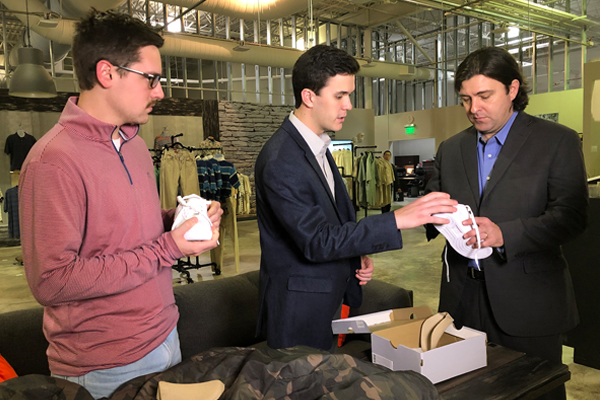 Many retailers have been keeping internal tabs on product movement through radio frequency identification (RFID) tags installed in each unit. For example, Gulley says every Nike shoe box has an RFID tag that helps Nike keep track of a large amount of their inventory. However, different retailers tags store data, and there’s little-to-no data interoperability.

“Everyone speaks a different language. So the way they send us data varies from company to company. There is no common functional language in place and no common ground for they share that data.”

That has given RFID Labs two opportunities:

The language aspect accounts for about 70% of the researchers’ time. With the help of many students running the lab, Gulley’s team built a “translation tool” to reprocess the various data streams into the EPCIS standard developed by the Belgian non-profit GS1.

The deployment of Hyperledger Fabric is more straightforward but still comes with its dilemmas. The fundamental errors adjusted the system’s initial throughput – the group measured in seconds per transaction instead of transactions per second – but the optimization increased performance by over 6,500%. 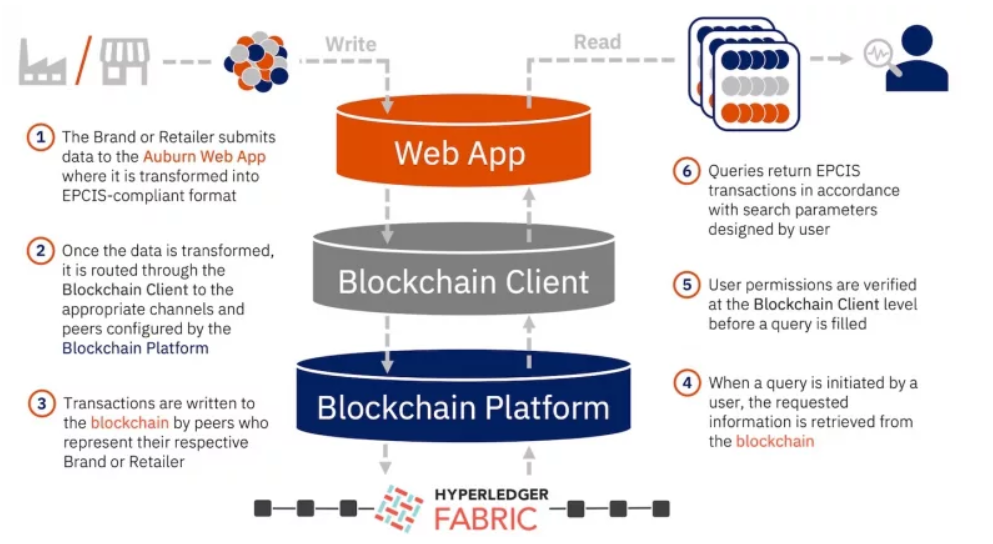 “We realized quite quickly how Blockchain technology had not been proven.” 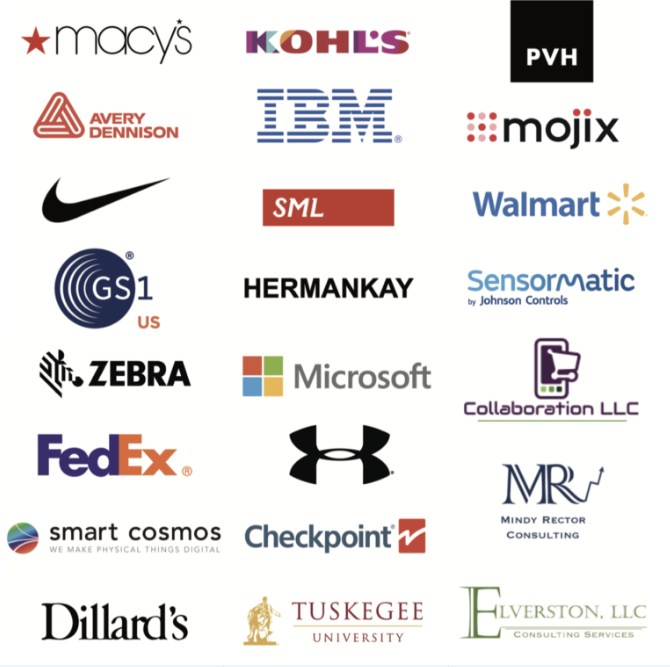 Walmart and sports retailer Under Armour were involved during an early stage of CHIP, but did not participate in the PoC. (Image: Auburn University, RFID Lab)

Gulley predicts that Blockchain’s long-term viability in the supply chain space will rely on a more reliable network of service providers to support its development.

“For the next phase of this work, there’s going to have to be more involvement and engagement from technology players. If this thing continues to grow beyond a handful of nodes and a handful of operators, it’s going to get big pretty fast.”

Commercial Court of Nanterre, French officially considers Bitcoin as an intangible asset with an exchange value