Bitcoin price went upwards because of an abundant supply of USDT, not because of PayPal

Not so long ago, Bitcoin price recorded a hypersonic bull run, reaching $ 13,0000 for the first time in 15 months into a bear market. There are quite a few predictions that the uptrend is coming from PayPal, and as mentioned by AZCoin News, maybe it also comes from Tether minted USDT and pouring into the market. However, there are also many objections, rejecting PayPal as the cause of Bitcoin’s rise and opposing PayPal’s decision to enter the cryptocurrency market further – such as Ripple chief executive Brad Garlinghouse.

Bitcoin price went upwards because of an abundant supply of USDT, not because of PayPal

According to market analyst Mr. Jinping, Bitcoin appreciates due to the plentiful supply of USDT:

“I believe that the recent BTC rise occurred due to the PayPal news. It more looks like a” Xi-pump “in October 2019.” 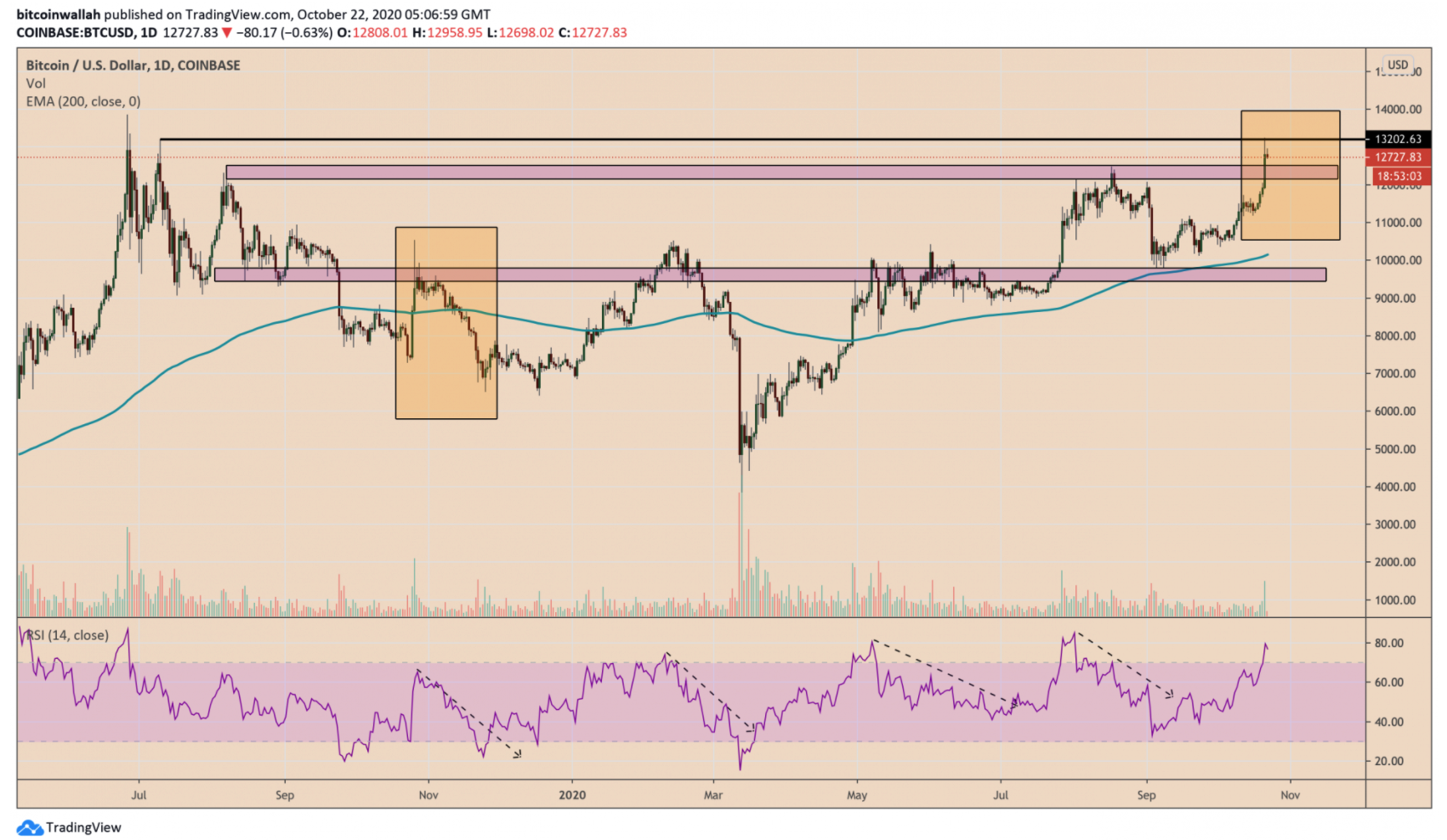 Thus, this point of view once again makes Tether not escape the accusation of manipulating Bitcoin price. With “Xi Pump,” the analyst mentioned Bitcoin’s bull run in October 2019. Back then, Chinese Prime Minister Xi Jinping confirmed the underlying blockchain technology of cryptocurrencies during a public event. It wasn’t long after the price rose 40%, a move that later reversed its direction completely amid new sell-offs.

Accordingly, the PayPal pump is no different from the Xi pump. Both coincide with the growing supply of USDT. That means capital already inside the crypto market is transferred to Bitcoin. No new cash flows are pouring in from outer space. An increase in the USDT supply has always resulted in a higher BTC / USD exchange rate. But when the stablecoin’s curve flattened or dropped, BTC / USD plunged in tandem. 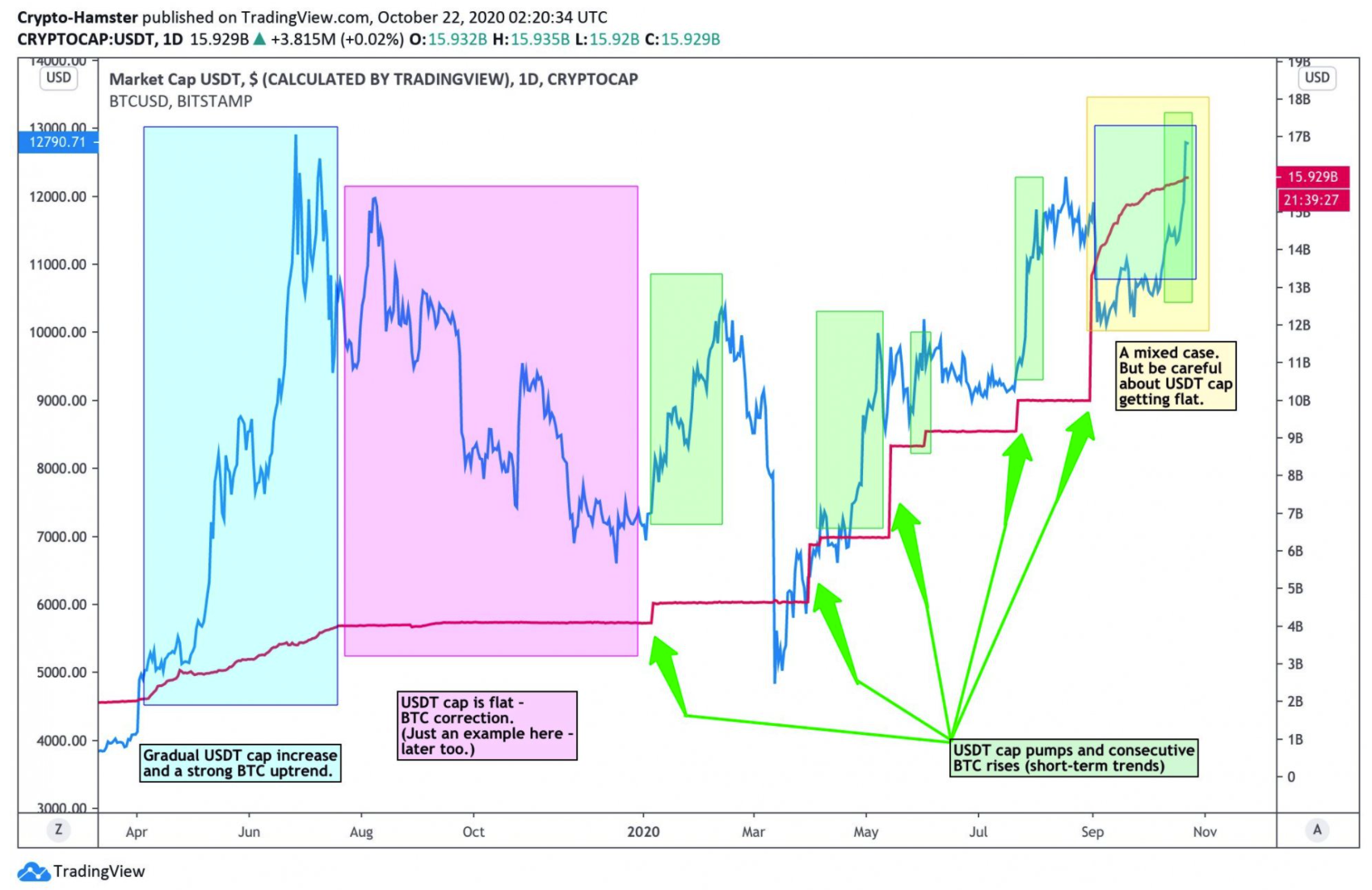 As well, analyst SalsaTekila also agrees that it is true that the PayPal-led Bitcoin price rally, but he also expressed limitations on Bitcoin’s ability to hold $ 13,000 in finding new support.

Until $BTC closes and holds above $13K, I’m not betting on ATH test. Paying close attention, IF (ONLY IF) I trigger short set-ups in the coming days around or above that level, I will be inclined to hold as a short swing. I could see the corn go as low as 8k area worst case. pic.twitter.com/SOujZFRvJA

But let’s not forget the lost candles on the CME Bitcoin Futures chart near $ 11,000. The community believes that Bitcoin fills in the so-called gaps 98% – 99% of the time. That means the cryptocurrency could adjust lower to the $ 11,000 zone.