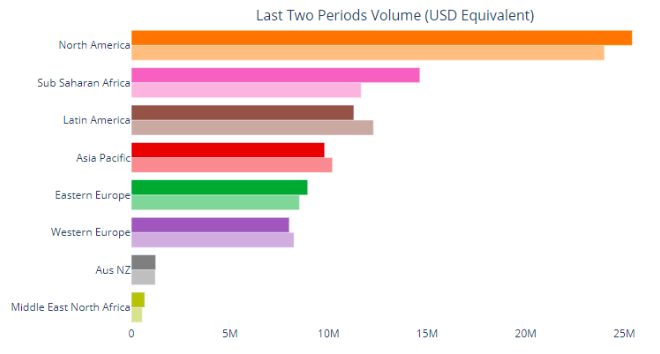 Bitcoin trading volumes have continued to increase in Africa

[1/2] Africa had ANOTHER record week on global P2P markets. In all, over 13M in USD equivalent was traded across 18 African currencies and this was the first week on record where African volume exceeded Latin American volume on these P2P exchanges.https://t.co/IZzHqwcpRS pic.twitter.com/LbmLac4pfq

In particular, the trading volume between the Nigerian Naira and Bitcoin represents two-thirds of the continent’s P2P trade, with $ 9.5 million worth of BTC changing hands in Nigeria in one week.

In Latin America, Venezuela is still the leading the Latin American BTC market. Despite having lost almost a million dollars in volume in the last week, its $ 4.3 million gives it a slight edge over Colombia, which reported $ 4.1 million in trades during the same period.

Based on the P2P volume over the last 365 days, it can be seen that Africa and Asia have achieved relatively high profits in annual trade activities. 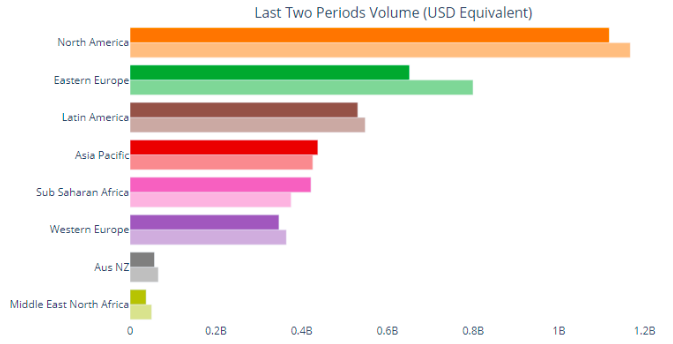 Although it is difficult to determine how local traders behave on centralized exchanges, the volume on P2P platforms is likely much higher within African countries.

JPMorgan warned the concept of central bank digital currencies could undermine the geopolitical power of the U.S.