Bitcoin price extended its losing streak to six days, dropping 1% to about $22,800. The largest cryptocurrency by market cap seemed mostly unfazed by crypto’s latest hack that left over 8,000 wallets, including several Solana (SOL) addresses. At the time of writing, BTC is changing hands at $23,092. 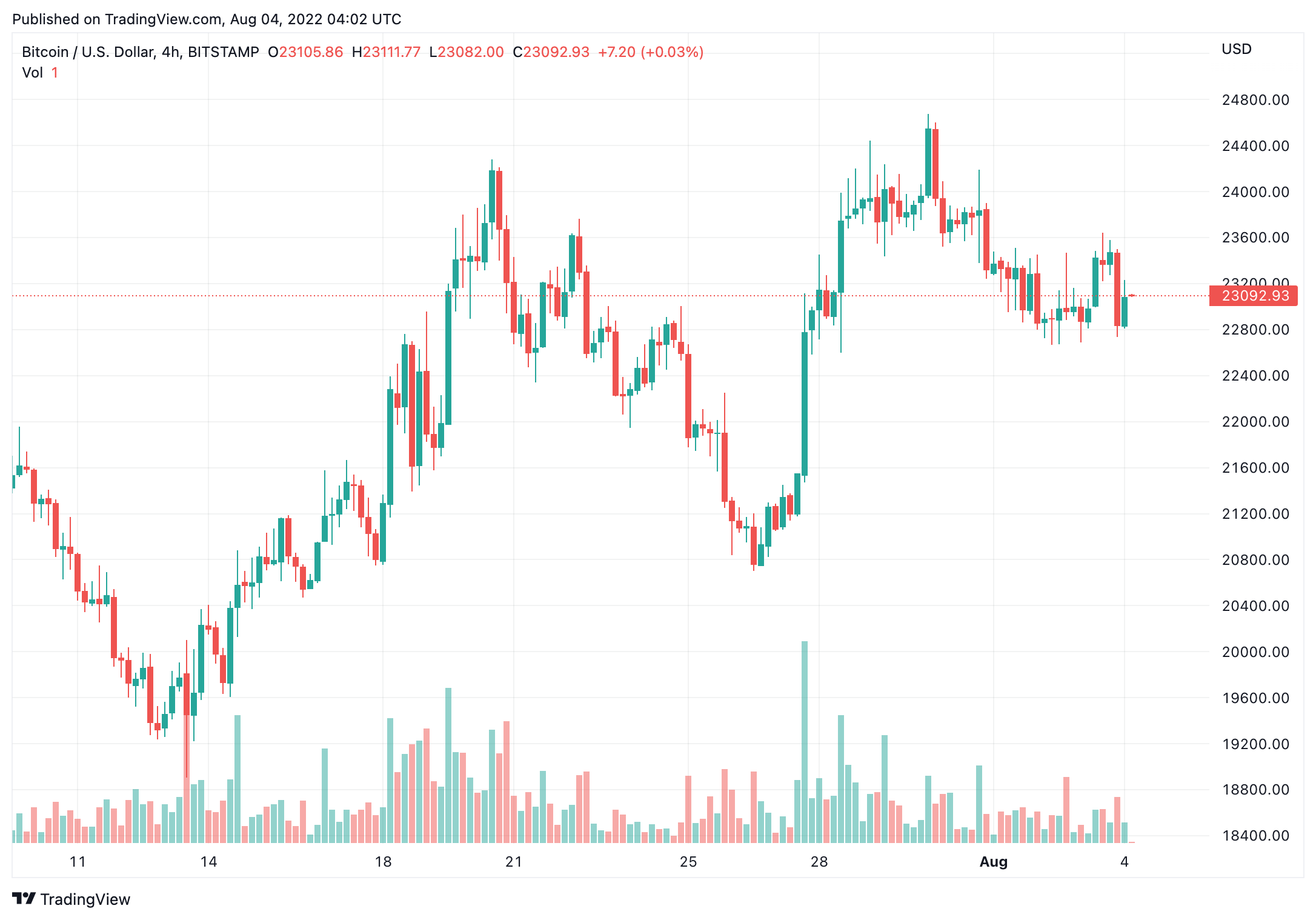 Bitcoin rebounded on Wednesday, advancing 1.7% to above $23,300, ending a streak of five consecutive negative days. The largest cryptocurrency by market capitalization has surpassed its 50-period exponential moving average (EMA) of $23,214.50 and is within earshot of its 10-period EMA as it crossed above the 50-period EMA as well. For the past two weeks, bitcoin seems to have entered a new range, now hovering between $21,200 and $24,400, a step up from the $17,000 to $21,000 range in the weeks before.

BTC prices held firm despite a bit of industry turmoil, as Solana (SOL) wallets were exploited in a multimillion-dollar hack. It appears that the negativity around the exploit has been contained to just SOL, as the token’s price fell 3% on Wednesday. SOL fell over 4.2% during the past 24 hours and is down 76% year-to-date. The ninth-biggest cryptocurrency by market cap did not break below its 50-day simple moving average (SMA) – suggesting that some large Solana holders might still be holding on. 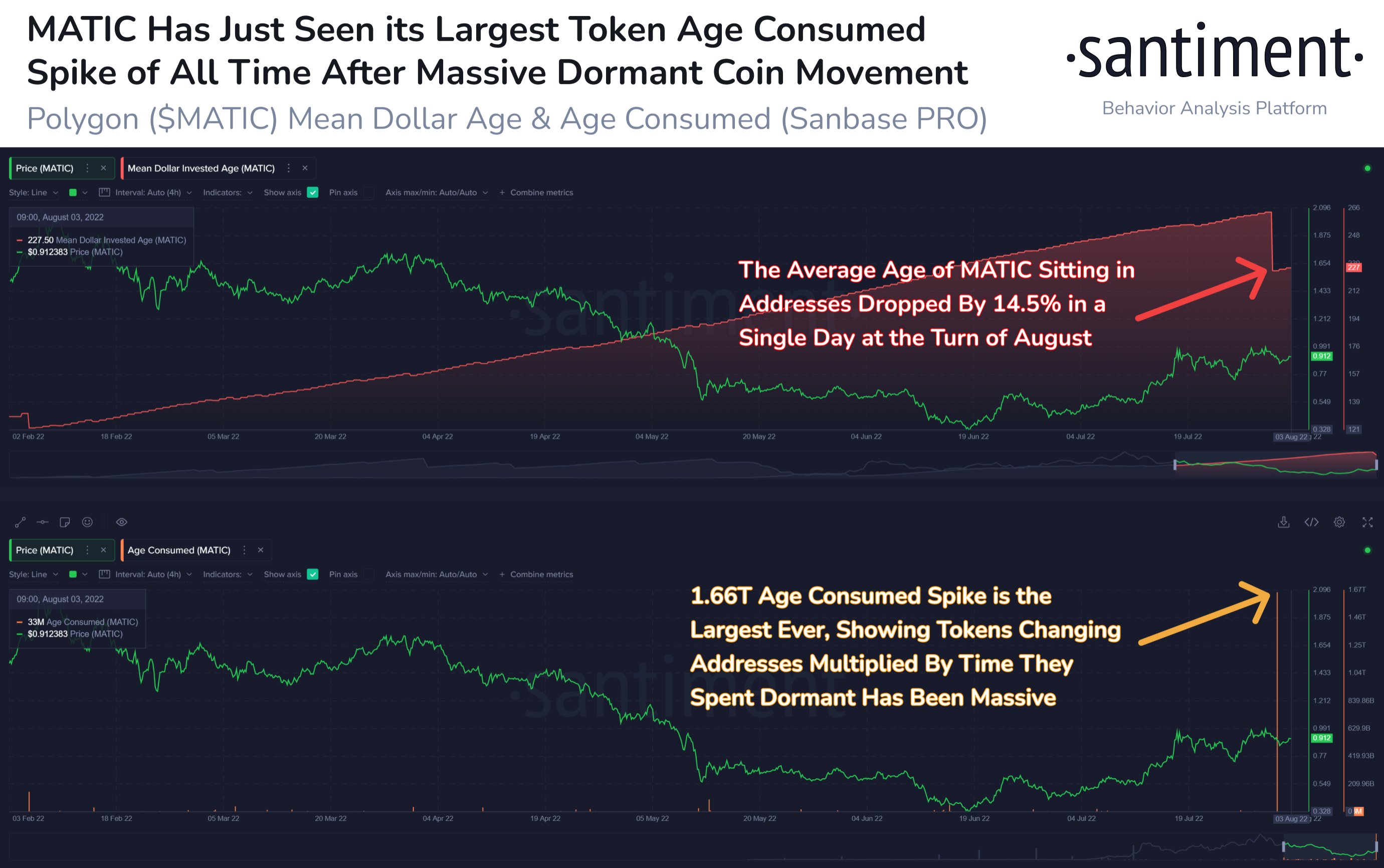 On the altcoin front, avalanche (AVAX) rose by 4%, and Polkadot (DOT) increased by 3%. The overall cryptocurrency market cap stands at $1,076 trillion, and Bitcoin’s dominance rate is 41%.

GSR is commenting on the latest movements in the crypto space and how to get the best possible benefits out of it.…
Loading ... Load More Posts No More Posts